“I’d rather have a longer run as a successful captain and leader, than start off with something big and then go downwards”

The past week has been bittersweet for KL Rahul. He became the joint-highest paid player in IPL history when Lucknow Supergiants signed him for INR 17 crore, but also captained India to the wrong end of a 3-0 sweep, away in South Africa. His own contributions in series were scores of 12, 55 and 9.
This could bother a few, but Rahul insists he’s still getting a grip of captaincy at the national level. In a sense, the South Africa tour was a first for Rahul on a number of fronts. He had never captained a team in List A cricket previously and outside of Punjab Kings in the IPL, he had captained in only a solitary first-class game across formats, when he led India A against England Lions in January 2019. At the end of the South Africa tour, he had led India in a Test match, and in three ODIs.

“For me it was my first time as leading. It was great, actually – there is so much you learn from losses and losses make you so much stronger than starting off with victories,” Rahul told India Today.

Rahul likened his captaincy journey to his Test career: “slow and steady.” He started off in the middle order on the Australia tour of 2014-15, but it wasn’t until 2016-17 that he nailed down a permanent spot. Then between 2018-2020, he hit another ough patch and found himself out, before concussion ruled Mayank Agarwal out of the first England Test earlier in the year.

This opened the doors for Rahul’s return to the Test side at a time when he thought a comeback was unlikely. Until then, he’d been pencilled in as a middle order batting option. He ended the series with 315 runs in four Tests, second-most for India on tour, and hasn’t looked back since.

With Virat Kohli having resigned from Test captaincy, India are on the lookout for a new full-time captain. There is Rohit Sharma and, of course, Rahul, while some believe Jasprit Bumrah and Rishabh Pant could also be in contention. That tricky decision is for the selectors to make, but Rahul, now a veteran of 43 Tests, is quietly confident in his abilities.

“I’d rather have a longer run as a successful captain and leader, than start off with something big and then go downwards.”

“I am quite confident in my leadership skills and I know that I can bring the best out of the players and I know I can do the job for the team, for the country, for my franchise,” he said. “I am not someone who judges myself based on the results. There are certain boxes that I need to tick as a leader and if I am doing all of those things and if my team is happy with how I am leading them, that’s the most important thing.

“And that’s what matters to me. And I know eventually the results will follow as well and the success will stay there for longer. I’d rather have a longer run as a successful captain and leader, than start off with something big and then go downwards. Fingers crossed. Hopefully, the best is yet to come.”

What did he take away from his maiden ODI captaincy stint in South Africa? Head coach Rahul Dravid, for one, felt Rahul did a “decent job and will get better.”

“I feel like we’ve played some really good cricket over the last four or five years, but it is also time for a little bit of… for us to get better and transform our white-ball cricket. And that’s been the chat. I don’t use that an excuse for not winning, but we are a work in progress as a team.”

Shashank Kishore is a senior sub-editor at ESPNcricinfo 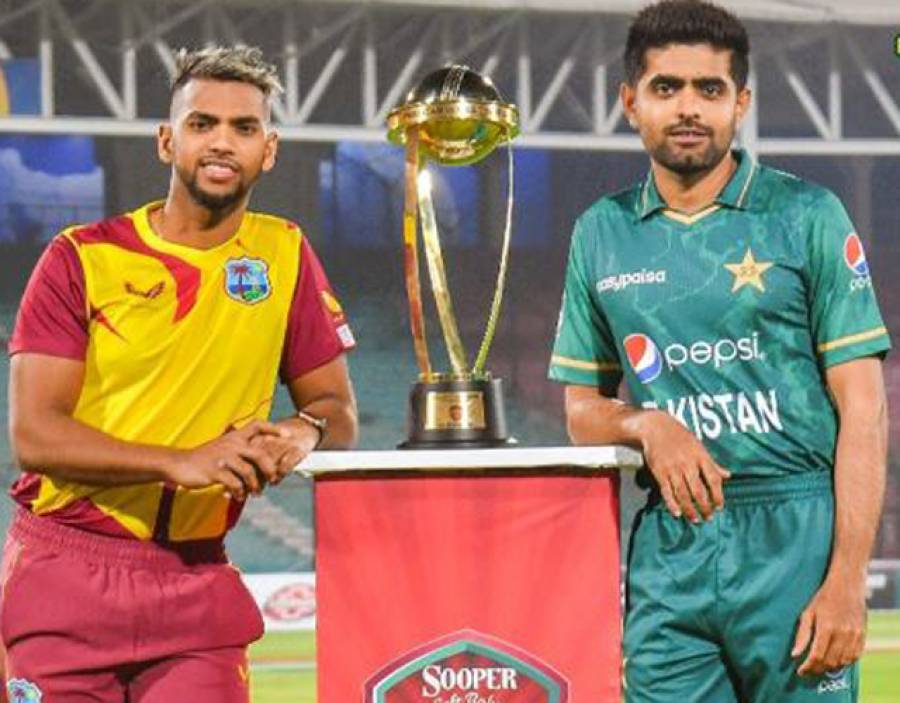