The actor had been battling the illness for a while. Born in 1970, he graduated from Mersin University’s Theater Department.

He starred in many productions, including the highly popular Valley of the Wolves (Kurtlar Vadisi) series. 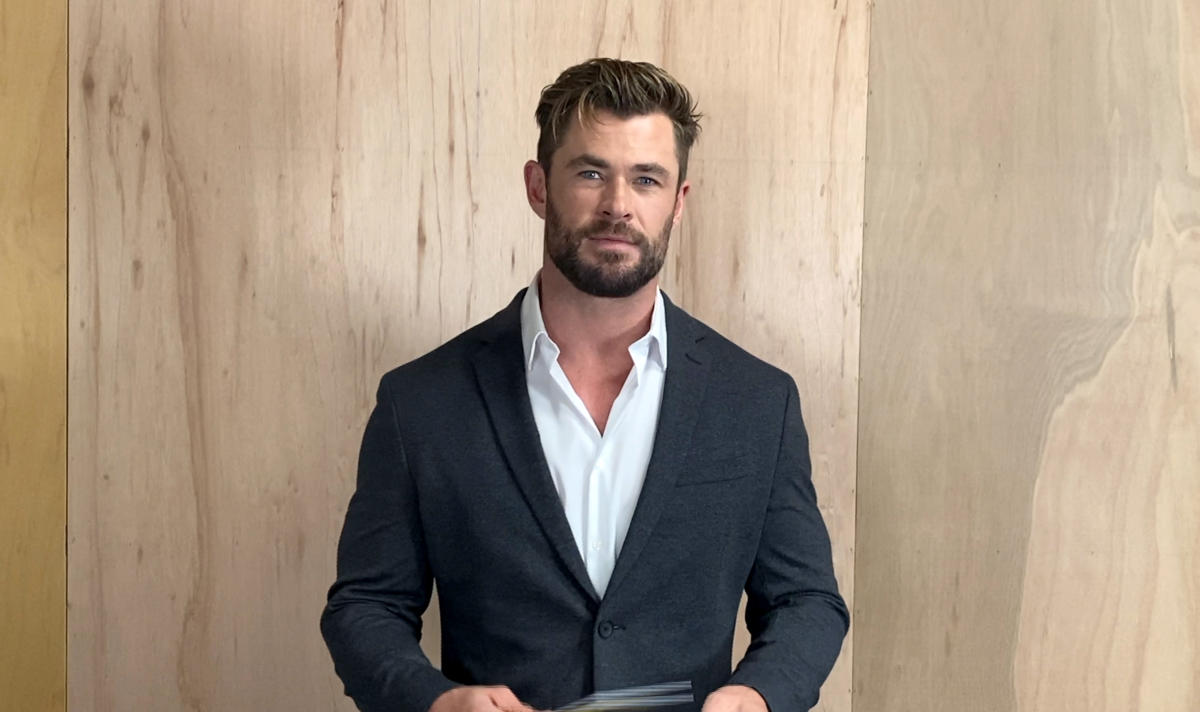 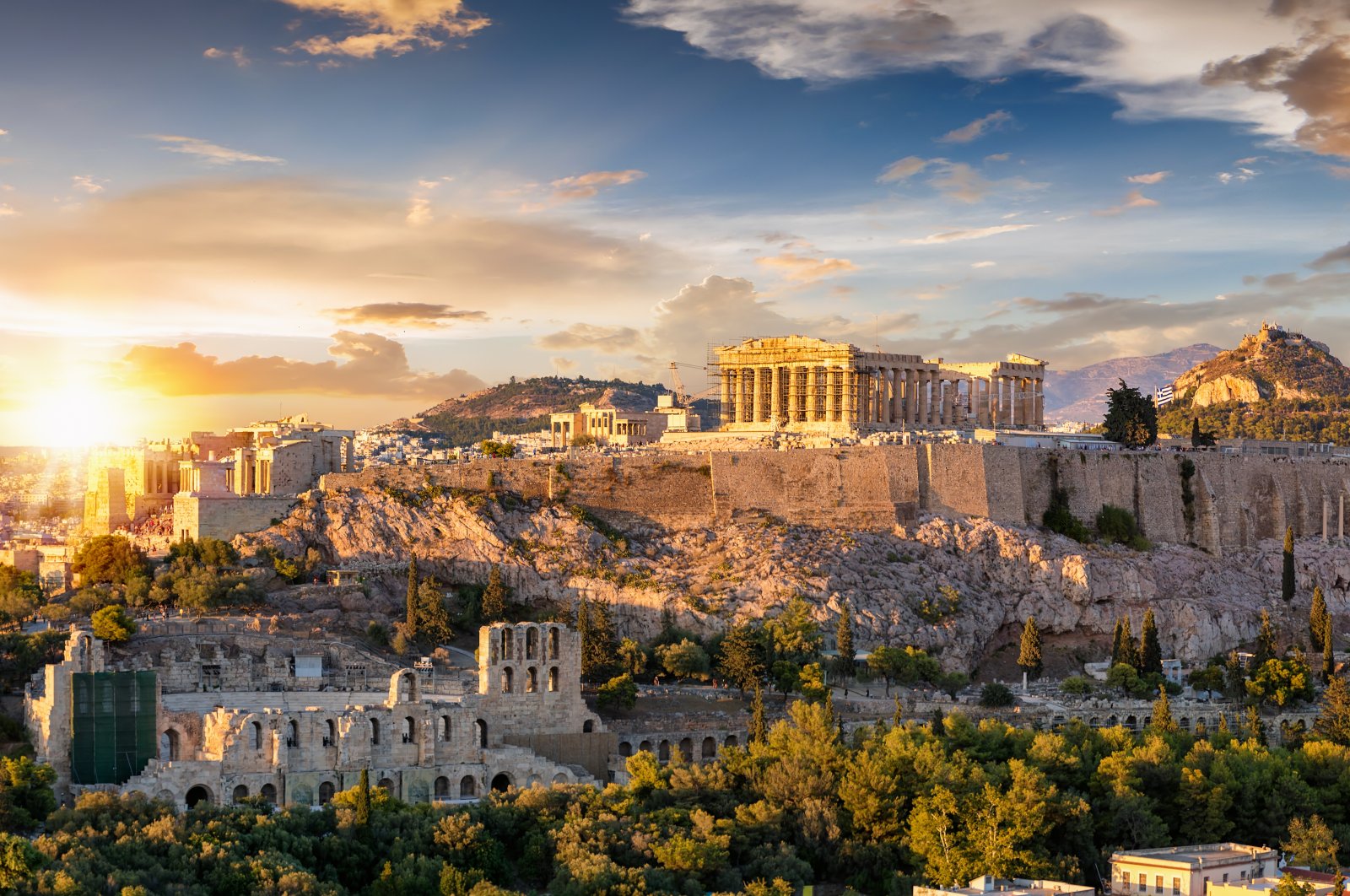 Italian museum to return frieze piece from Parthenon to Greece