At least 120 people have been killed in Syria, including seven civilians, as battles between the United States-backed YPG terrorist group – the PKK’s Syrian branch – and Daesh terrorists raged for a fourth consecutive day, a war monitor said Sunday.

Fighting began late Thursday with an assault by more than 100 Daesh terrorists on the Gweiran jail in Hassakeh city run by YPG terrorists – which houses the largest number of extremists in the country – marking the group’s most significant operation since it was declared defeated in Syria nearly three years ago.

Ongoing battles have seen Daesh terrorists free fellow extremists and seize weapons stored at the jail, according to the Britain-based Syrian Observatory for Human Rights (SOHR), in what experts have described as a blatant regrouping attempt.

At least 77 Daesh and 39 YPG terrorists, including so-called internal security forces and prison guards, have been killed in violence inside and outside the prison since the start of the attack, SOHR said.

At least seven civilians have also been killed in the fighting, according to the monitor.

Battles continued for a fourth consecutive day on Sunday as the YPG, backed by coalition strikes, closed in on Daesh targets inside and outside the facility.

Fierce clashes broke out overnight Sunday as part of an ongoing attempt by YPG terrorists to restore control over the prison and neutralize Daesh terrorists deployed in surrounding areas, said the observatory, which relies on a network of sources inside Syria.

The war monitor said that the YPG has managed to recapture more than 100 Daesh detainees who had tried to escape, but many more remain on the run. Their exact numbers remain unclear.

In a statement released on its Amaq news agency overnight, Daesh claimed that it took over a weapons storage room in the prison and freed hundreds of fellow members since the operation began with a double suicide bombing.

A video it released on Amaq purported to show Daesh terrorists carrying the group’s black flag as they launched the attack on the facility and surrounded what appears to be a group of prison guards.

A second video also released on Saturday showed several men that Daesh said it had abducted as part of the attack on the jail, including some dressed in military fatigues.

Commenting on the video, the YPG claimed the captives were “kitchen staff” from the jail.

“Our forces lost contact with them during the first attack,” the YPG said in a statement, without elaborating.

The PKK is a designated terrorist organization in the U.S., Turkey and the European Union, and Washington’s support for its Syrian affiliate, the YPG, has been a major strain on bilateral relations with Ankara. The U.S. primarily partnered with YPG terrorists in northeastern Syria in its fight against the Daesh terrorist group. However, Turkey has strongly opposed the YPG’s presence in northern Syria. Ankara has long objected to the U.S.’ support for the YPG, a group that poses a threat to Turkey and that terrorizes local people, destroying their homes and forcing them to flee.

Under the pretext of fighting Daesh, the U.S. has provided military training and given truckloads of military support to the YPG, despite its NATO ally’s security concerns. Underlining that one cannot support one terrorist group to defeat another, Turkey conducted its own counterterrorism operations, over the course of which it has managed to remove a significant number of terrorists from the region. 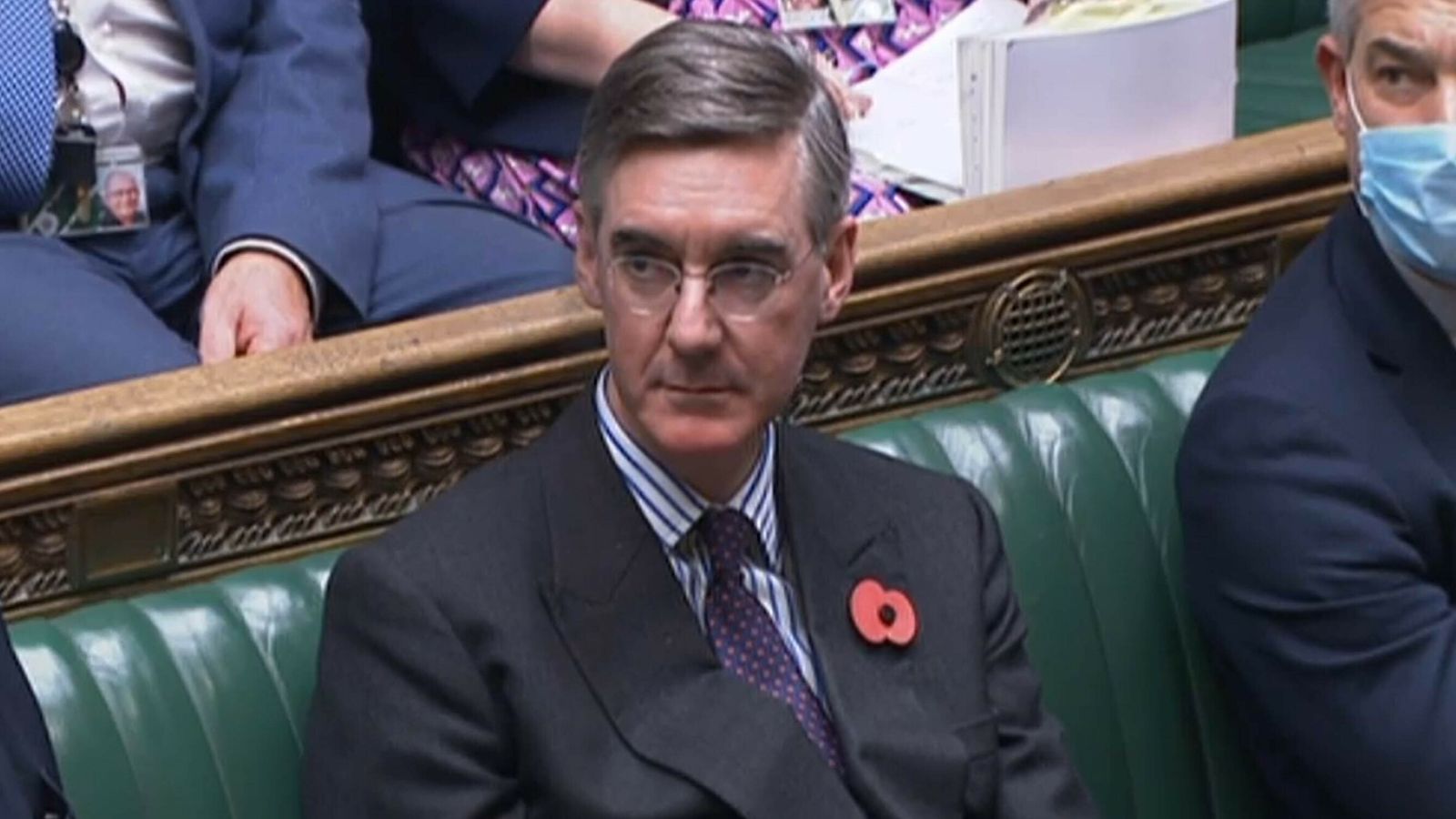