After receiving the Cricketer of the Year award, PCB chairman Mohammad Rizwan …

LAHORE: Chairman Pakistan Cricket Board (PCB) Rameez Raja has issued a special message to Pakistan’s wicketkeeper-batsman Muhammad Rizwan, who has been named ICC T20 International Cricketer of the Year, in his tweet. Congratulations to Rizwan for raising Pakistan’s name with pride, at the same time he wrote that he deserved this success.

The Chairman PCB wrote to the cricketer that his humility, attitude and hard work are his characteristic. Rameez Raja also prayed for more success and honors for Rizwan in future. It may be recalled that the ICC has declared Mohammad Rizwan as the best player of the year for scoring 1326 T20 International runs last year. In this regard, Mohammad Rizwan said in his video statement that he is doubly happy that this time Pakistan has got this award, it is a matter of happiness for Pakistan to be named in the top teams of the world. National wicket-keeper Better said that the award goes to the credit team management, fellow cricketers and reviewers of my game.

Apart from this, Rizwan also released a message on Twitter and said that it is only from Allah, not from other than Allah. In a Twitter message, Rizwan also thanked the fans and wrote that the journey has just begun. He named the award after Pakistan and the entire nation. 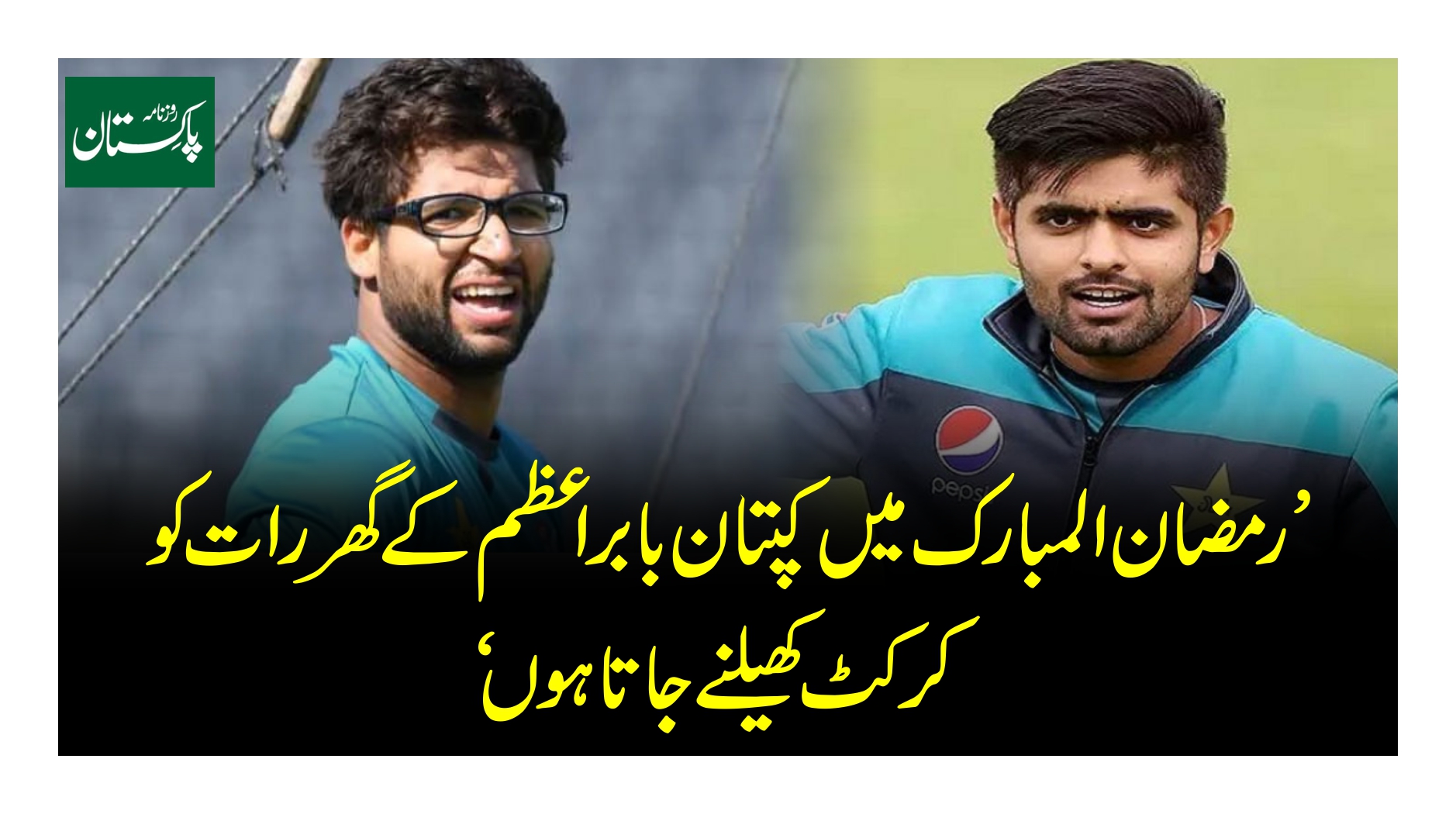 “During Ramadan, I go to Captain Babar Azam’s house to play cricket at night

PSL 2021 could resume in May, clashing with the IPL 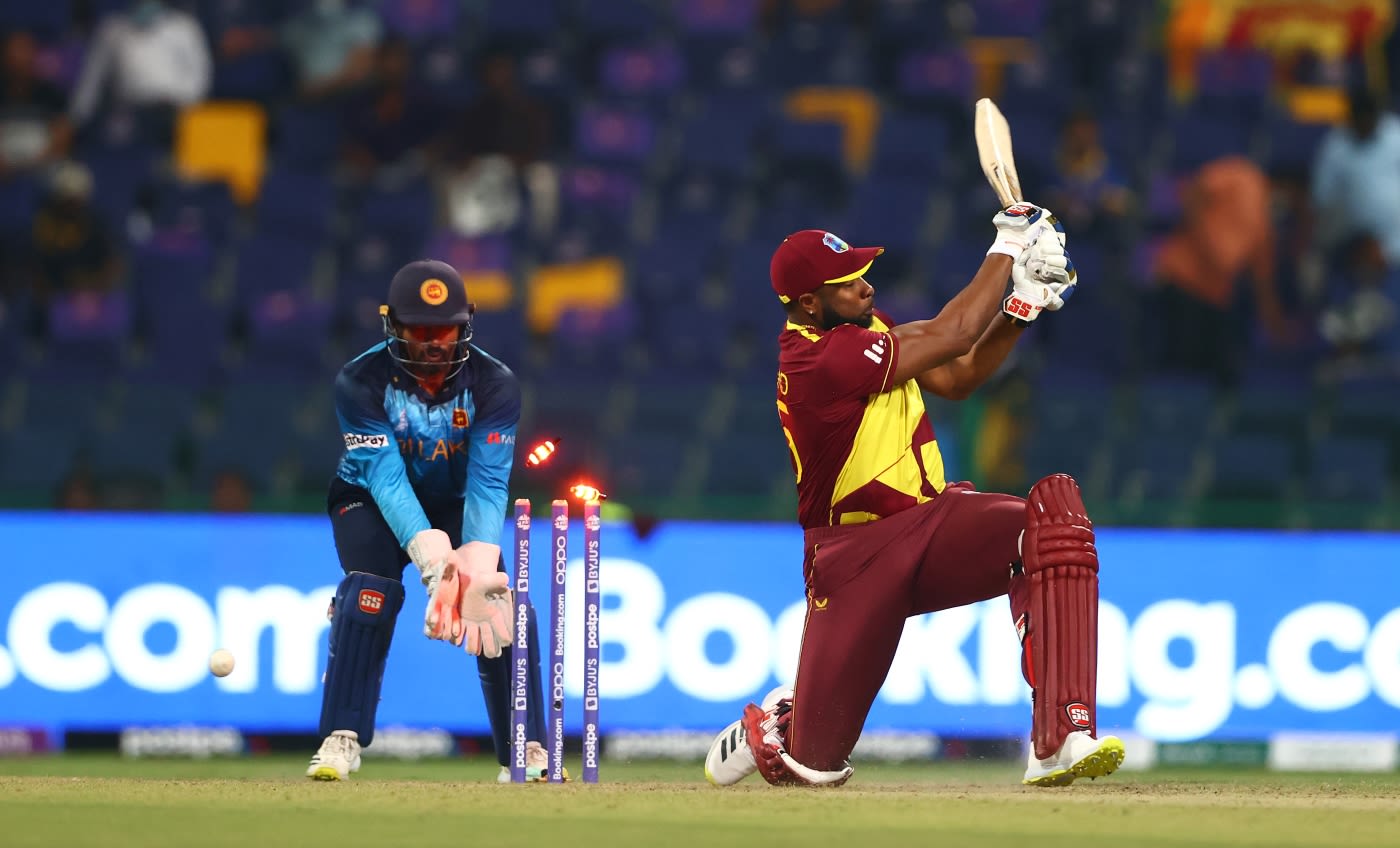