U.S. Marshal Raylan Givens is making his way back to our small screens.

On Jan. 14, FX announced that Timothy Olyphant–led series Justified is getting a revival. Justified: City Primeval, a limited series by Sony Pictures Television, will reunite the cast of the original drama, with Olyphant reprising his iconic role as Raylan Givens. He’ll also executive produce the series, which centers on a new story inspired by Elmore Leonard‘s crime novel City Primeval: High Noon in Detroit.

The Emmy Award–winning original series aired from 2010 to 2015, and now we find Raylan living in Miami, “a walking anachronism balancing his life as a U.S. Marshal and part-time father of a 14-year-old girl,” according to the show’s description. “His hair is grayer, his hat is dirtier, and the road in front of him is suddenly a lot shorter than the road behind.”

Hey, his hair may be grayer, but he is just as handsome as before! 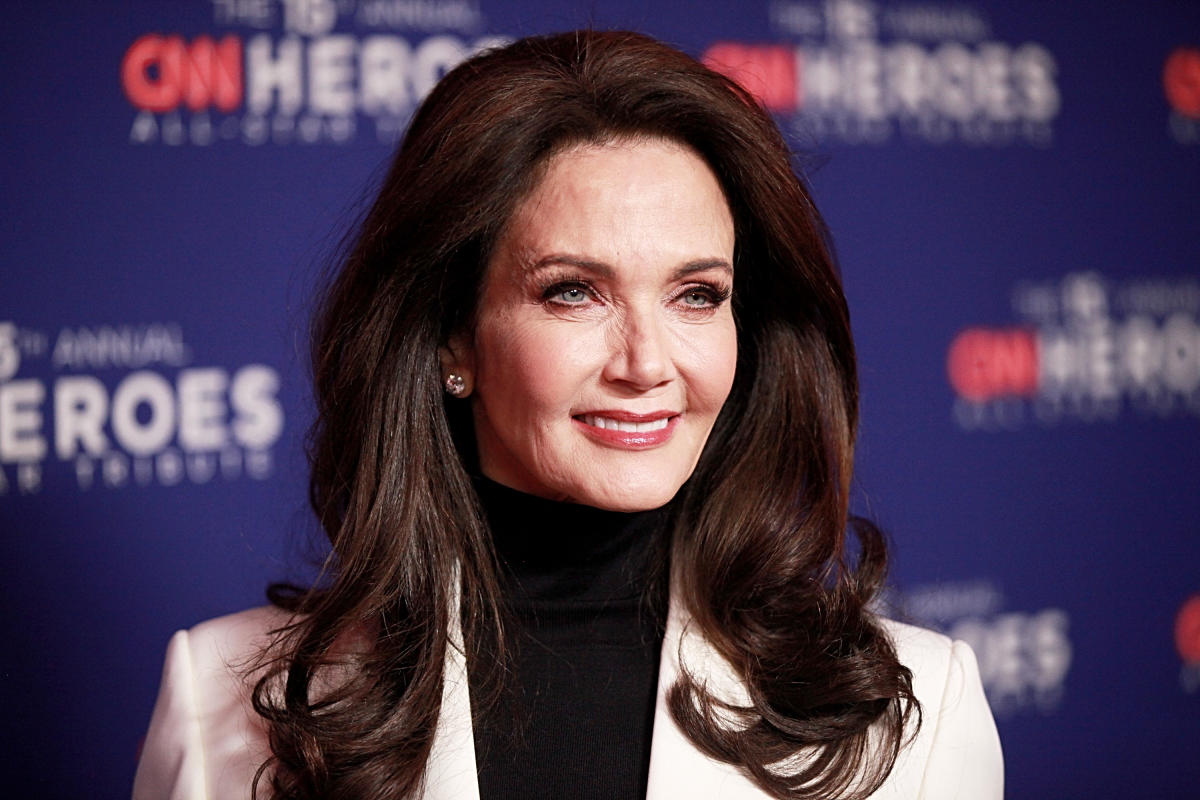 Olivia Munn talks pressure to be perfect during pregnancy