The greenlight for the as-yet untitled series follows Netflix’s announcement of a PGA Tour golf docuseries, both from Box to Box Films, producer of Formula 1: Drive To Survive.

Netflix has teamed up with the four Grand Slam tournaments, the ATP Tour, WTA Tour, and ATP Media beginning with the 2022 season at the Australian Open, where filming is currently underway, and will follow the pro players throughout the tournaments as they seek to win on the sport’s biggest stages.

The series will look at life inside the competitive sport of professional tennis through the perspective of the players and their teams, in the same spirit as Formula 1: Drive to Survive and the recently announced project featuring golf’s PGA Tour, according to Netflix.

Through a historic collaboration that will take cameras behind the scenes of the two tours, the Australian Open, Roland-Garros, Wimbledon and the US Open, the series will also provide an equal platform to the men’s and women’s competitors of the sport, in keeping with the equal stage they share throughout the year, per Netflix.

“We are excited to continue bolstering our lineup of sports programming with this behind-the-scenes documentary series,” said Brandon Riegg, Netflix Vice President of Unscripted and Documentary Series. “Tennis is beloved all over the world, with high-stakes tournaments hopping across continents and athletes hailing from countless countries. Through this historic partnership with the four Grand Slam tournaments, the ATP Tour, WTA Tour, and ATP Media, the series will be packed with rare access and rich personal stories that are sure to draw in longtime fans and new audiences alike.”

The 2022 Australian Open has been at the forefront of news recently over top seed Novak Djokovic, whose visa was canceled for the second time Friday over his Covid vaccine status.

The series is produced by London-based Box to Box Films, producer behind Netflix’s Formula 1: Drive to Survive, with James Gay Rees and Paul Martin as serving as executive producers. 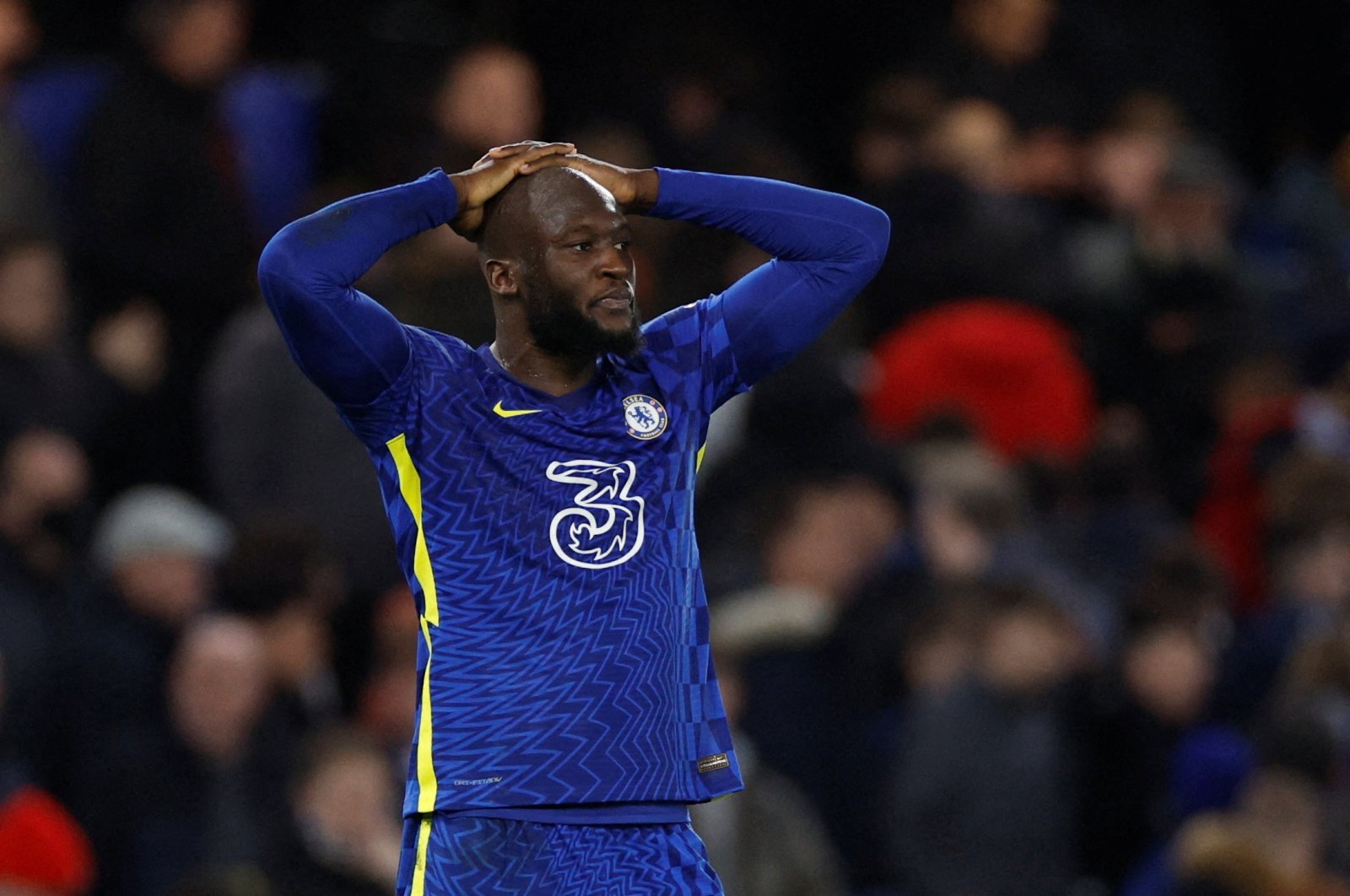 Konta, in shock, quits Australian Open due to injury