According to details, on the orders of SP Model Town Saeed Aziz, crackdown is going on against brothels in the covered areas. SHO Ghalib Market Rao Naeem on receiving a tip-off arrested 19 men and women involved in prostitution under the guise of guest house, saloon and hotel and also recovered liquor. According to police, cases were registered against the arrested accused and remanded in custody. DIG Operation Lahore Dr. Abid Khan said that immoral and illegal activities under the guise of guest houses in covered areas will not be tolerated under any circumstances. Be sure to inform the Lahore police about such crimes.

Nazim Jokhio murder case: The investigation team was changed at the request of the victim’s family 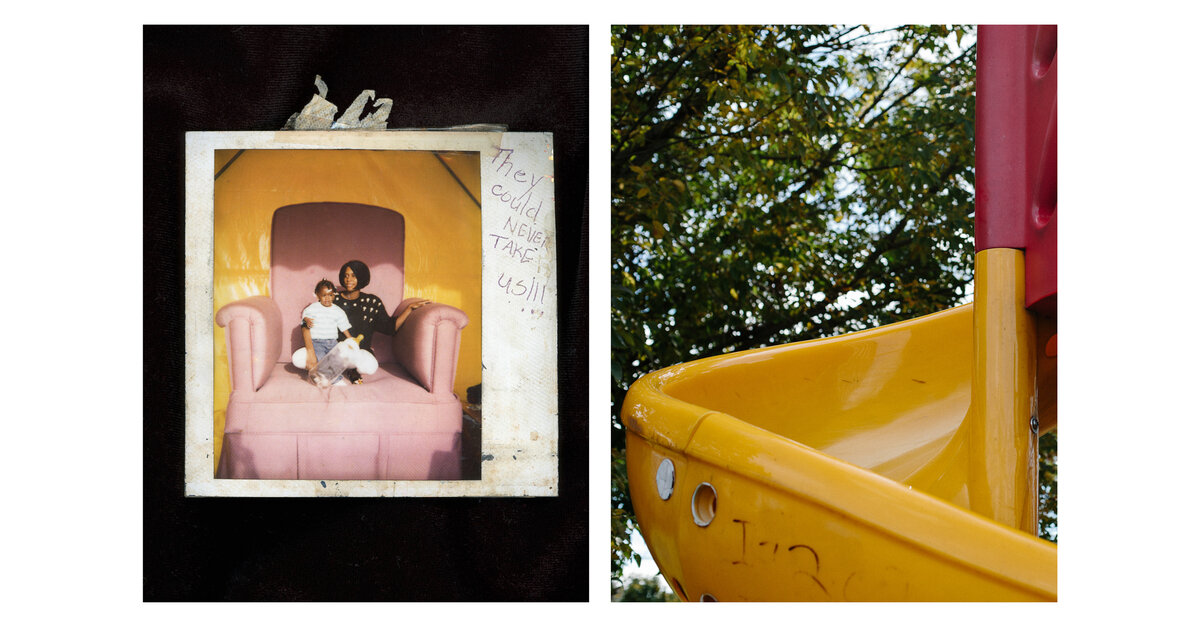 When Mom Is In Prison — And When She Comes Home

When did it become illegal to defend human rights?