Cardi B opened up about her mental health as she took the stand in her libel suit against Tasha K, a YouTuber with more than a million subscribers who Cardi claims has been spreading false rumors about her.

On Jan. 13, Cardi, born Belcalis Marlenis Almánzar, appeared in a Georgia court to testify how Tasha’s alleged defamatory posts took a toll on her well-being. According to Billboard, the 29-year-old rapper told a federal jury that she felt “extremely suicidal” and “helpless” amid the allegations, resulting in her developing fatigue, anxiety and migraines.

Cardi also reportedly said she had never felt suicidal prior to the Tasha’s claims, and that she struggled in her relationship with her husband Offset, with whom she shares two children, as a result of the YouTuber’s videos.

She testified, per TMZ, “I felt defeated and depressed and I didn’t want to sleep with my husband.”

The Grammy winner filed her lawsuit against Tasha, whose real name is Latasha Kebe, in 2019. In court documents obtained by E! News, Cardi and her legal team alleged that Tasha used her YouTube channel to “spread malicious rumors, slanderous assertions, and false information about celebrities” for financial gain. 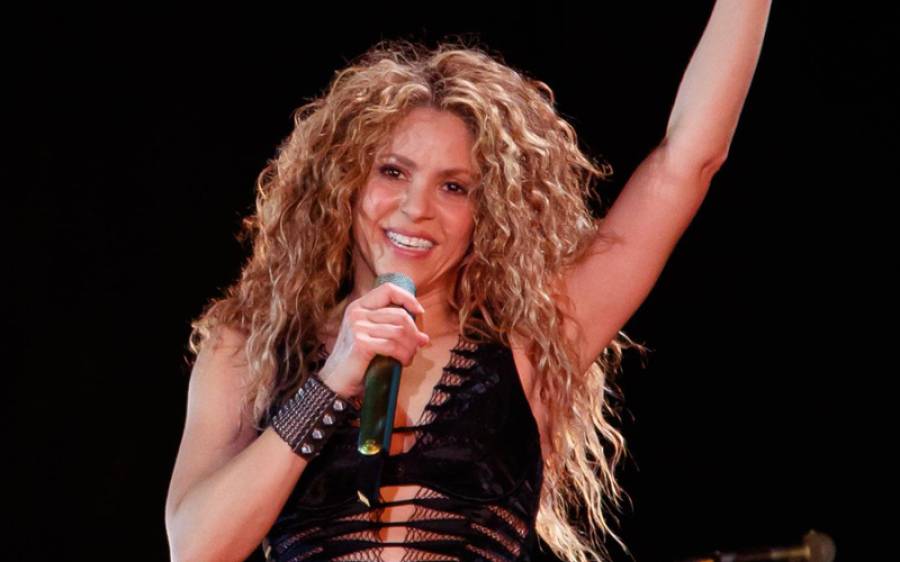