Lawyers of PTI Lawyers Wing in a grand ceremony held at Javed Iqbal Auditorium in Lahore today announced their support for the candidates in the Lahore Bar Association elections.

A large number of lawyers were present on the occasion to make the event a success.

More from Bar and Bench 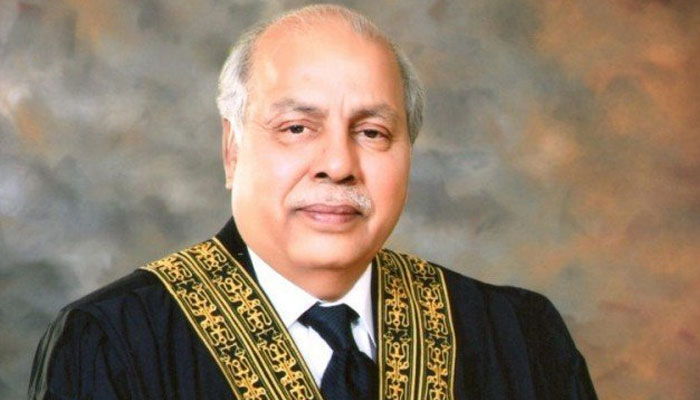 The law is the greatest weapon and no one else: Chief Justice

What is a hate crime? The narrow legal definition makes it difficult to charge and convict