If you take anything away from this trailer, it’s going to be that Alan Ritchson knows how to throw a punch.

On Dec. 2, Prime Video released the trailer for their upcoming series, Reacher, starring Ritchson and based on Lee Child’s crime thriller novels. The eight-episode first season, premiering on Feb. 4, follows Jack Reacher, a veteran military police investigator as he adjusts to his newly entered civilian life. But while he is traveling the states, he is wrongfully accused of committing a homicide in the small town of Margrave, Georgia.

After the cops arrest him and he tries to prove his innocence, “a deep-seated conspiracy begins to emerge, one that will require Reacher’s keen mind and hard-hitting fists to deal with,” according to the official description of the show.

“I was arrested for murder, and now you want my help?” Reacher asks Chief Detective Oscar Finlay, played by Malcolm Goodwin. “I want you to do what I say,” Finlay replies.

Winston Churchill and Mysterious Aspects of the Gallipoli Campaign 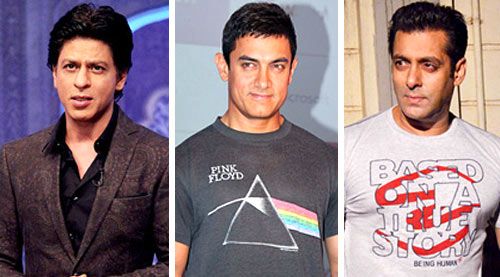 How much money Indian actors including Aamir Khan earn for the first time in their lives and how much do they charge for a film now?