Ethiopian government forces and their regional allies have recaptured the town of Lalibela, a United Nations World Heritage Site, from Tigrayan forces, the prime minister’s office said Wednesday, the latest in a string of towns the military says it has retaken.

Also on Wednesday, China’s Foreign Minister Wang Yi arrived in Addis Ababa, prompting Ethiopia’s foreign ministry to thank him in a tweet for “disregarding the unfounded rhetoric on the deteriorating security situations in the country.”

The twin developments are a boost for Prime Minister Abiy Ahmed’s government, and Wang’s visit served as a pointed reminder to Western governments pressing for a cease-fire that Ethiopia maintains other alliances.

The capture of Lalibela, home to ancient rock-hewn churches and a holy site for millions of Ethiopian Orthodox Christians, is a significant symbolic gain for the government.

Forces aligned with the Tigray People’s Liberation Front (TPLF) had taken control of the town, in the Amhara region, in early August.

“The historic town of Lalibela has been liberated,” Abiy’s office said in a tweet.

TPLF spokesperson Getachew Reda could not be immediately reached for comment on the government’s claims.

The reported gains in Amhara followed news over the weekend that government troops had retaken Chifra town in Afar region after Abiy left the capital Addis Ababa to direct fighting from the frontlines.

Gains by the military in Afar and Amhara would be a blow to Tigrayan forces, who had threatened to either advance further southward through Amhara and march on the capital, or head eastward and threaten a road linking landlocked Ethiopia to the region’s main port.

The year-old conflict between the federal government and the leadership of the northern region of Tigray has killed thousands of civilians, forced millions to flee their homes, and made more than 9 million people dependent on food aid.

A resident in the village of Gragne Amba, 25 kilometers (15 miles) southwest of Lalibela, said Tigrayan forces had left it on Tuesday.

Reuters spoke to two people who originally lived in Lalibela and fled the fighting. They said relatives had called and said Tigrayan forces had left the town; Reuters was unable to reach anyone in the town to confirm their accounts.

The United States, European nations and others are encouraging the government and Tigrayan forces to declare a cease-fire to allow humanitarian aid to enter the northern region of Tigray.

Ethiopia, Africa’s second largest nation and a regional diplomatic heavyweight, was once an ally for Western security forces seeking to counter Islamist extremism. But relations have soured amid increasing allegations of major human rights abuses committed during the conflict.

The U.S. Assistant Secretary of State for African Affairs Molly Phee said on Wednesday that the United States was holding off on making a public determination on whether atrocities have been committed while it waits to see if talks make progress.

Both sides accuse each other of committing atrocities. Both sides have denied the allegations.

Chinese Foreign Minister Wang’s visit served to underscore Ethiopia’s rejection of what it describes as interference by Western nations, many of whom have ordered their citizens to leave Ethiopia immediately. 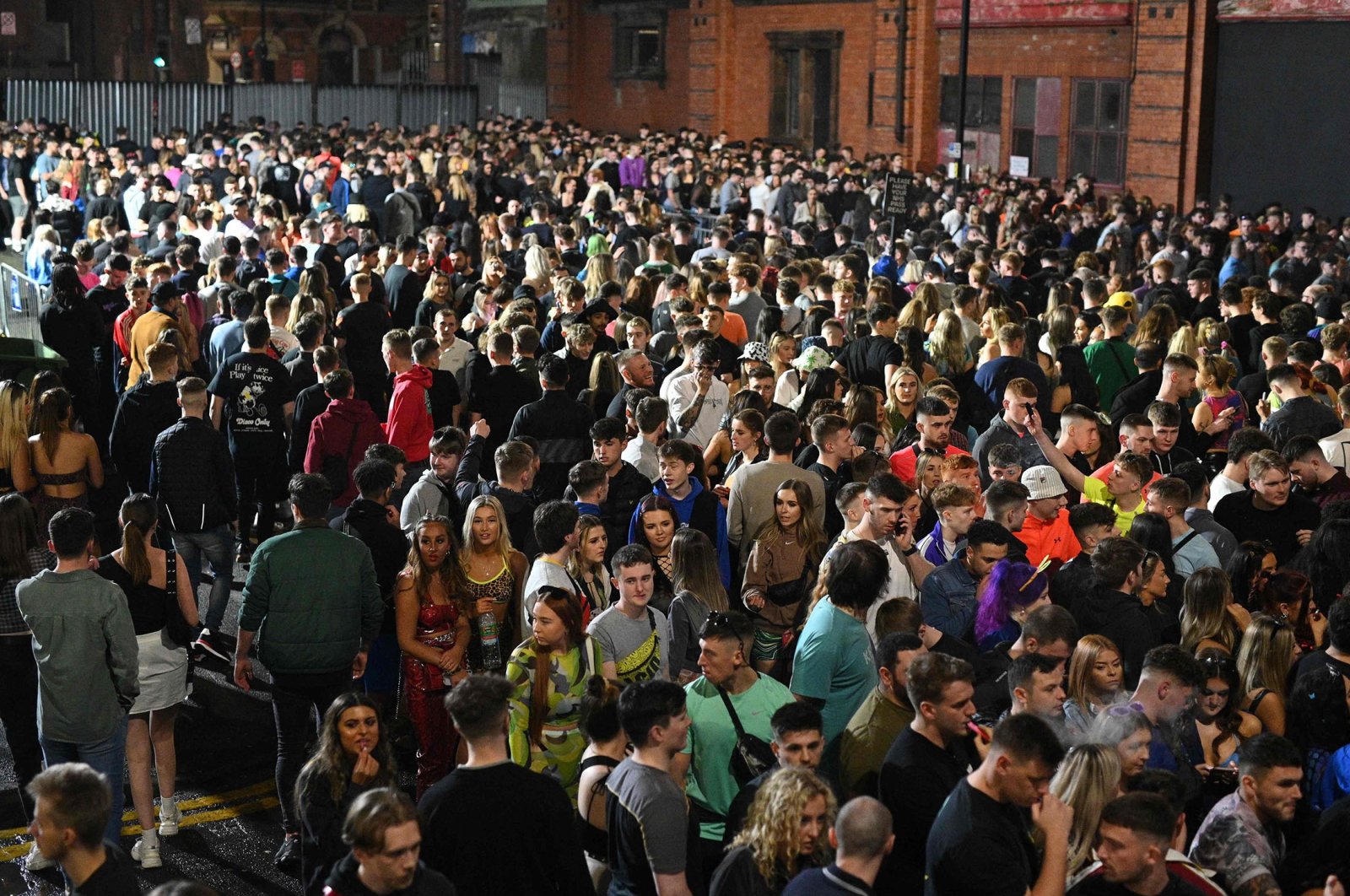 UK plans no new COVID-19 restrictions unless as last resort