Shane Larkin was one of the key players in the Turkish victory in Istanbul as the 29-year-old point guard scored 22 points in 36 minutes at the Sinan Erdem Arena.

Turkish pair Buğrahan Tuncer and Metecan Birsen each made double-doubles.

Tuncer tallied 17 points and 12 assists, while Birsen racked up 11 points and took 12 rebounds.

Great Britain led the first quarter 23-16, but Turkey bounced back to tie the game 37-37 before the break.

The score was tight but Turkey fought to retain their good performance in the third period, leading the game 38-37 after Larkin’s free throw.

Turkey extended the gap to 10 points with 4:35 left in the third quarter after Furkan Haltali’s free throws. The hosts then controlled the game to end the third period in front 60-54.

The Turkish team dominated the fourth quarter, scoring 24 points against their opponents.

Turkey’s Larkin made a crucial three-pointer with 2:52 left to the buzzer, making the score 79-60 to secure the home win.

This was the biggest lead (19 points) for Turkey in the game.

Turkey is in the second spot in Group B with a win and a loss.

Leaders Belarus lost to Greece 77-67 in an away game held in Thessaloniki on Sunday.

Greece picked up their first victory in the group as they were previously stunned by Great Britain 78-69 in the U.K. on Thursday.

Similar to the other teams in the group, fourth-place Great Britain have a 1-1 win/loss record.

In the first round, 32 teams will compete in eight groups (A-H), playing home and away games. The best three nations in each group will qualify for the second round.

The qualifiers will be held between November 2021 and February 2023.

While 24 teams will reach the second round to compete in four groups (I-L), only 12 European countries will go to the 2023 FIBA World Cup, which will be hosted by the Philippines, Japan, and Indonesia. 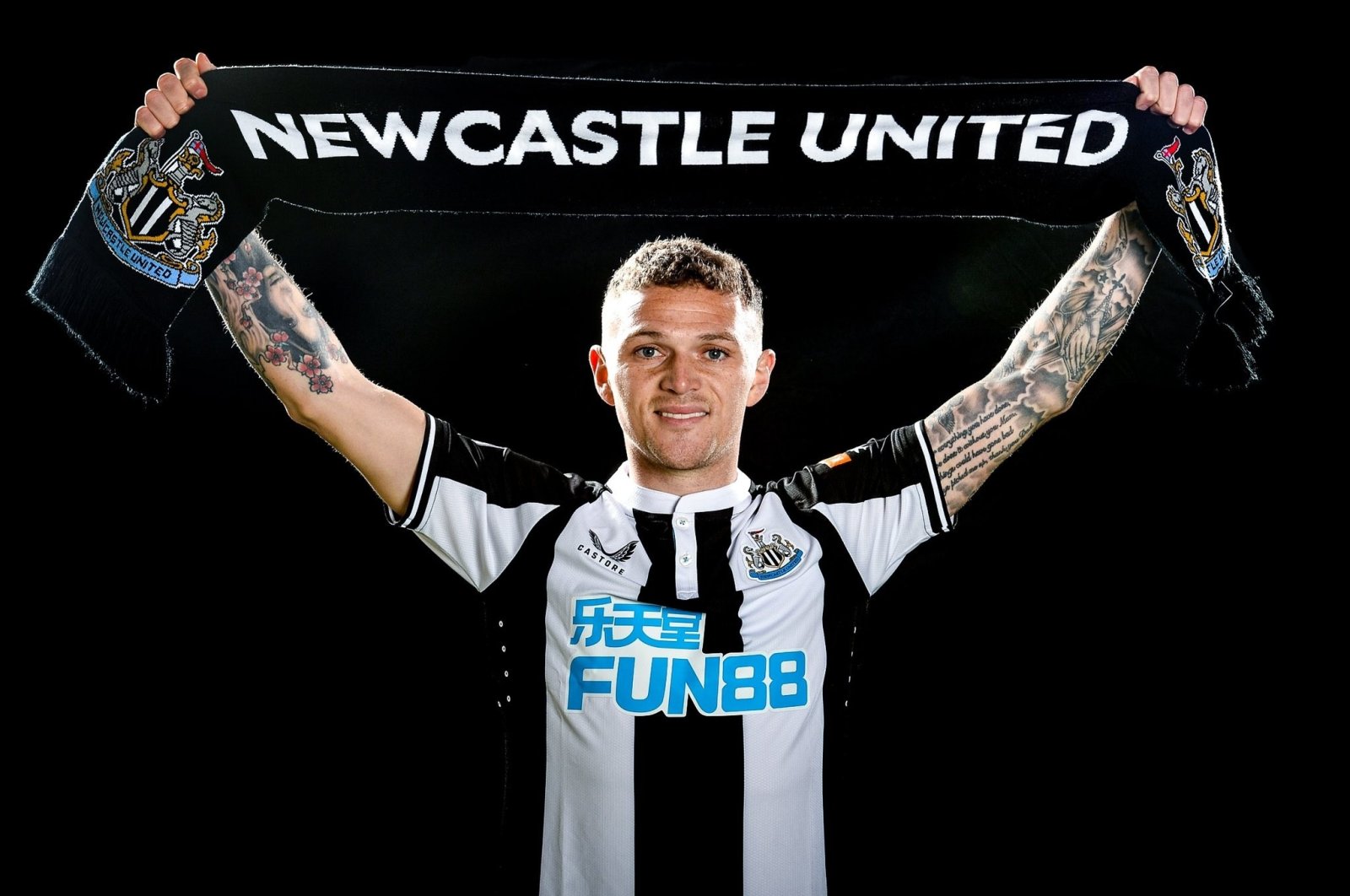