KARACHI: The Sindh government will present a local government bill in the Sindh Assembly today (Friday) aimed at bringing a new local bodies system in the province.

According to details, the provincial government will present bill after Pakistan Peoples Party (PPP) accorded approval to new LG system.

Under the new proposed act, District Councils and Municipal Corporations (DMCs) will be abolished in Karachi and a town system would be introduced in each division of the province.

Karachi will be divided into more than 25 towns under the new LG system, according to a proposal.

The new local government system will give more powers to elected mayor and union council chairman.

Sources said that recommendations of opposition parties including Muttahida Qaumi Movement-Pakistan (MQM-P) and Jamaat-e-Islami (JI) have been made part of new local bodies bill.

On November 15, the Election Commission of Pakistan (ECP) has directed the federal and Sindh governments to carry out necessary legislation and other acts for the delimitation process ahead of the local bodies elections.

The ECP while announcing its reserved verdict on local bodies polls in Islamabad directed the federal government to issue a notification for local bodies elections in 10 days.

The government should provide necessary data and documents pertaining to polls immediately and in case of a delayed notification, the ECP said that it would begin the delimitation process on its own. 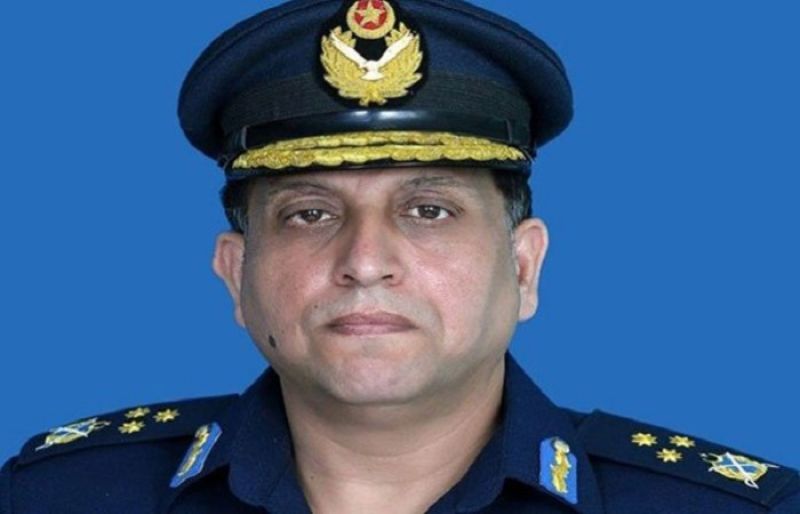