A group of migrants started a riot in a detention center in Western Poland on Thursday, demanding better conditions or a transfer to Germany or Iraq, Deputy Interior Minister Maciej Wasik said on Friday.

Thousands of migrants are stranded on the European Union’s eastern frontier, in what the EU says is a crisis Minsk engineered by distributing Belarusian visas in the Middle East, flying them in and pushing across the border, an accusation Belarus denies.

Poland has been pushing back those trying to cross from Belarus and some who have made it through are kept in detention centers such as the one in Wedrzyn where they await a decision on whether they will be allowed to stay in Poland.

“Yesterday there was what I think it should be called a rebellion. A group of over 100 migrants began demolishing the buildings in which they live, breaking windows, tearing out bars, destroying… equipment, stools, bedding, beds, demanding either freedom or better conditions, a transition to Germany or deportation to Iraq,” Wasik told public radio.

Wasik said about 600 people were in the center and many joined the group, but the situation was quickly put under control by the police and border guards.

Stanislaw Zaryn, a spokesperson for Poland’s special services, said in a separate radio interview that most of the men were from Iraq and wanted to head to Western Europe, mostly Germany.

Meanwhile, Belarusian President Alexander Lukashenko told migrants stranded at the border with Poland on Friday that his country would help them return home if they wanted but would not force them to do so.

“For those who want to go home, we will help you do this,” Lukashenko said. “But we will not force you. This is your right.”

Hundreds of Iraqis have returned home on voluntary repatriation flights from Belarus. Two more flights are expected later on Friday and Saturday, according to Minsk airport. 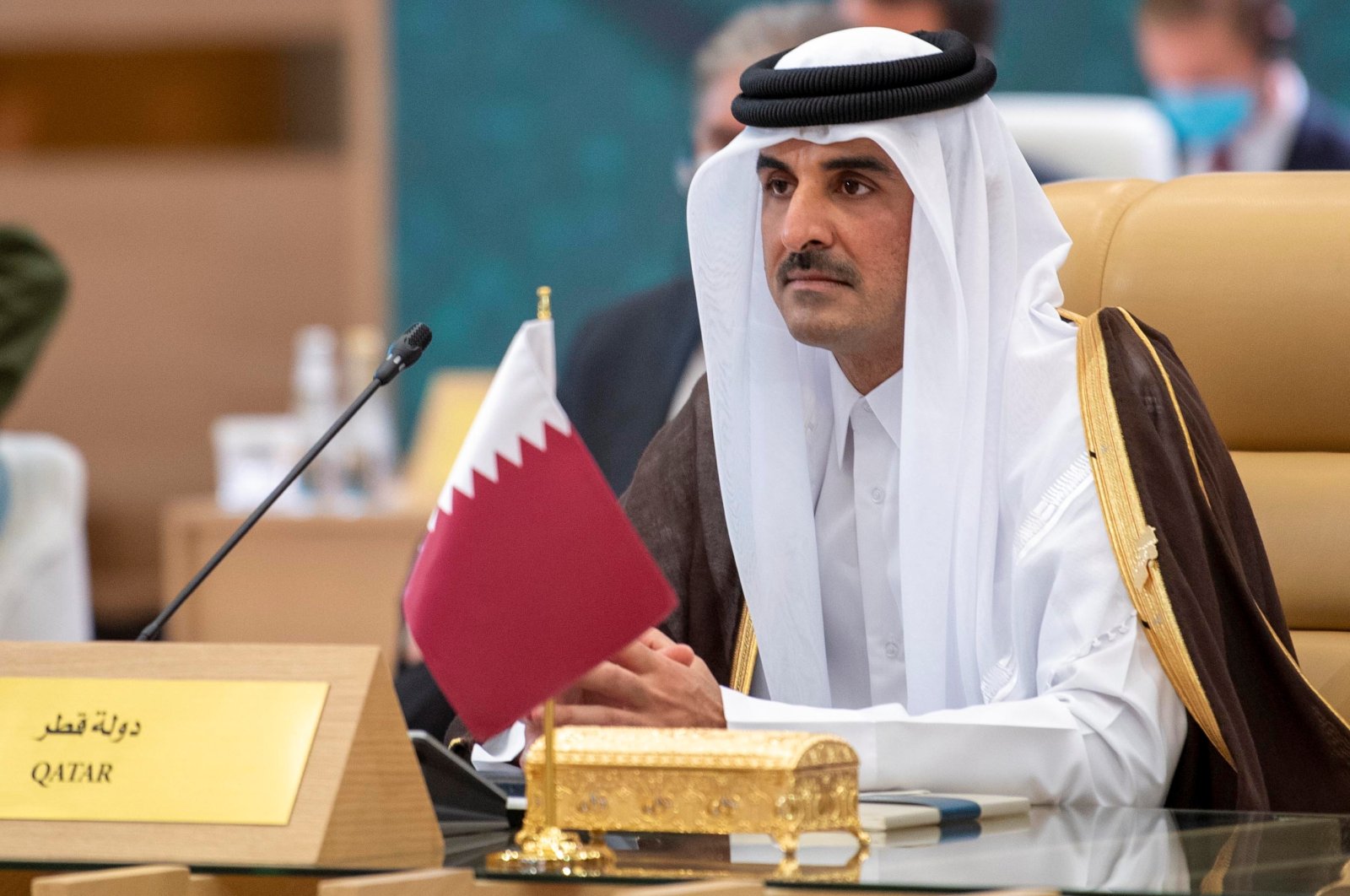