Delhi Capitals are the only IPL team to have finalised their four retentions as the deadline of November 30 is fast approaching. Based on the information gathered, ESPNcricinfo takes a look at the key questions and names each of the other seven existing IPL teams are grappling with before sealing their final list.
Hardik, who was one of the four players retained ahead of the 2018 auction, struggled with his fitness during IPL 2021. It is learnt that he has told the Indian selectors to not consider him for selection for a while so that he can work on his overall fitness, including returning to full-time bowling.

Kishan is an equally attractive proposition for Mumbai, considering he is a powerful batter at the top, in the middle, and can also keep wicket. As for Suryakumar, he is also a big-impact player who can bat aggressively and also anchor the innings.

Chennai Super Kings
The defending champions are set to retain four players, including the Indian trio of captain MS Dhoni, Ravindra Jadeja and Ruturaj Gaikwad. There is a slight question mark over the final slot: will it be Moeen Ali, Josh Hazelwood, Sam Curran or Dwayne Bravo?
The other point of discussion, it is learnt, concerns around Dhoni’s slot on the retention list as that will have an impact on the auction purse. Super Kings are in favour of marking Dhoni, who has been their captain since 2008, as their first retention. While that would mean INR 16 crore will be deducted from the purse, the advantage the franchise foresees is, in case he retires after IPL 2022, it will allow Super Kings to have a strong purse ahead of the IPL 2023 auction. But Dhoni, it is learnt, is keener to be bought back at a lesser price so that the other players get better deals.

KKR retentions: One out of Andre Russell and Sunil Narine, or both?

It will not be an easy choice, considering Gill and Iyer bring different skill-sets. Gill’s tempo has often been a talking point, but Knight Riders might look at him as a future captain. Iyer, meanwhile, made a strong impression in the UAE leg of the 2021 IPL, which paved the way for his India debut recently in the home T20I series against New Zealand. There aren’t many genuine allrounders in Indian cricket; plus Iyer can also be a floater in the batting line-up. Tripathi, too, has the ability to move around in the batting line-up and score quickly.

Padikkal, 21, has quickly grown into one of the most consistent openers since making his IPL debut in 2020. Harshal, who also made his T20I debut against New Zealand recently, has become one of the best death bowlers in IPL. In the most recent season, he was the highest wicket-taker, with 32 strikes in 15 matches at an economy rate of 8.14.

Chahal continues to be a sought-after spinner in IPL alongside Rashid Khan and R Ashwin while Siraj has become a more dependable seamer in the last two seasons.

Rajasthan Royals retentions: Should Royals take a gamble with both Stokes and Archer?

Rajasthan Royals
While Sanju Samson, who was elevated to captaincy last season, has been confirmed as Royals’ first retention, the franchise is still waiting to seal the other three slots. England wicketkeeper-batter Jos Buttler is the second name on the list and Royals are optimistic that he will sign the new contract. The fourth place is likely to go to Yashasvi Jaiswal, who was bought by Royals in the 2020 auction for INR 2.4 crore. The third retention has been reserved for England fast bowler Jofra Archer, subject to fitness. Archer was named Player of the Tournament in 2020, but missed the entire 2021 season with injury.
While eyebrows might be raised about the absence of Ben Stokes from the list, the hurdle for Royals is going into the auction with a substantially weaker purse in case they retain the England allrounder. Stokes was bought by Royals in 2018 for 12.5 crore (about USD 1.95 million then) and is likely to go for an even bigger amount if he ends up going into the auction (in case one of the two new teams don’t buy him). Another England player Royals are likely to consider is Liam Livingstone, one of the most destructive batters in T20 cricket, who can also bowl handy legbreaks and offbreaks.
Sunrisers Hyderabad
After being dropped from the Sunrisers XI and stripped off his captaincy, David Warner struck back in the T20 World Cup, where he was named Player of the Tournament. However, Sunrisers are unlikely to retain him. Rashid Khan is set to be the first retention while Kane Williamson, who was handed captaincy midway through the 2021 season, is the second name Sunrisers are considering to retain.
If Williamson does get picked as Sunrisers’ second player, they will lose anywhere between INR 10 and 12 crore from the auction purse depending on how many players they eventually retain. The question Sunrisers are faced with is: can they release the New Zealand captain and buy him back at the auction for a lesser price in case the two new teams don’t pick him before the auction?
Importantly, if they have identified Williamson as their future captain, then it will be a gamble, considering several other franchises are on the lookout for a new captain. Also, it is not clear whether Sunrisers will retain three or four players although it is learnt that they are keen to retain at least one Indian uncapped player. Abdul Samad, the hard-hitting batter from Jammu & Kashmir, is the frontrunner.
Punjab Kings
Has KL Rahul categorically told Punjab Kings that he wants to move on? There is no definitive answer yet, but there has been speculation that he has given an in-principle approval to the Lucknow-based franchise to move there. Kings, though, are keen to persuade Rahul to stay back.
The franchise has another key question to tackle. Kings are learnt to be strongly considering retaining Rahul’s Karnataka and India team-mate Mayank Agarwal. But if Agarwal is retained as the first or second player then Punjab would lose anywhere between INR 12 and 16 crore. In case they release him, one of the two new franchises can buy Agarwal, who has grown into an impact player while opening for Kings. The franchise is also keen to retain a couple of uncapped players with Arshdeep Singh and Ravi Bishnoi being the frontrunners.

With inputs by Gaurav Sundararaman 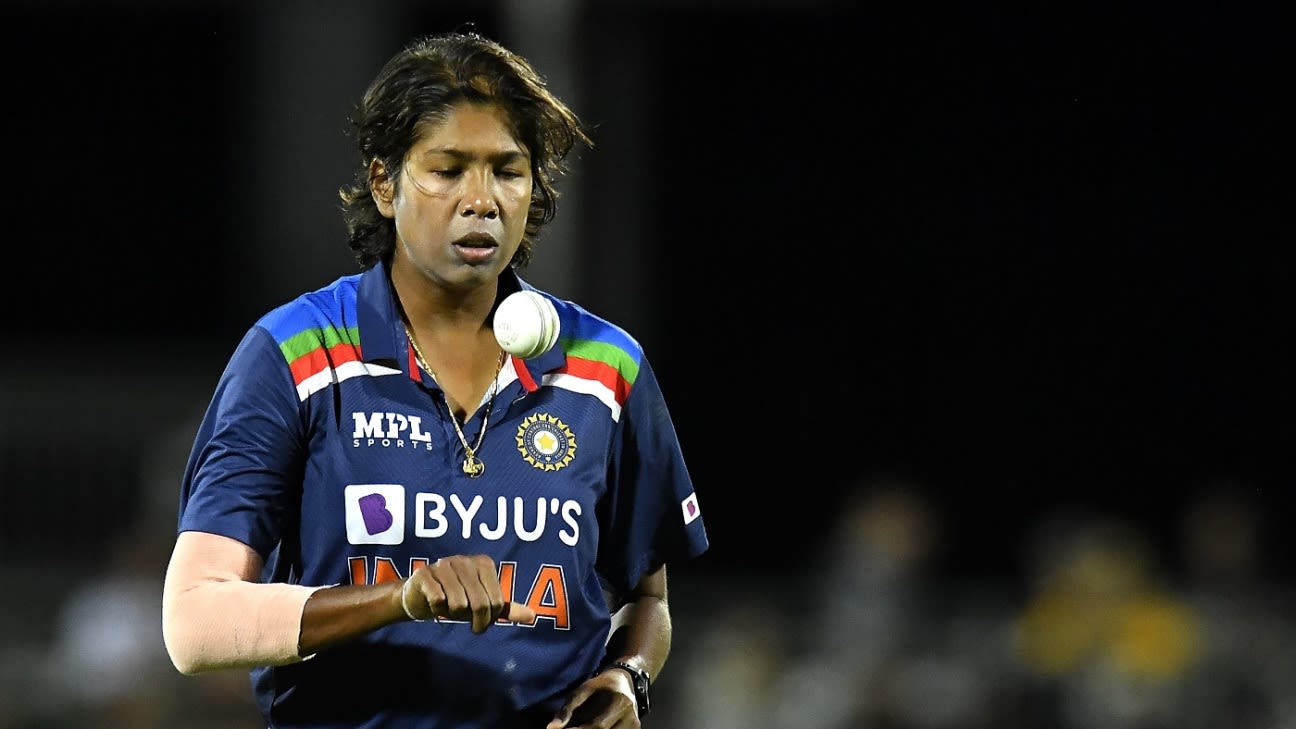 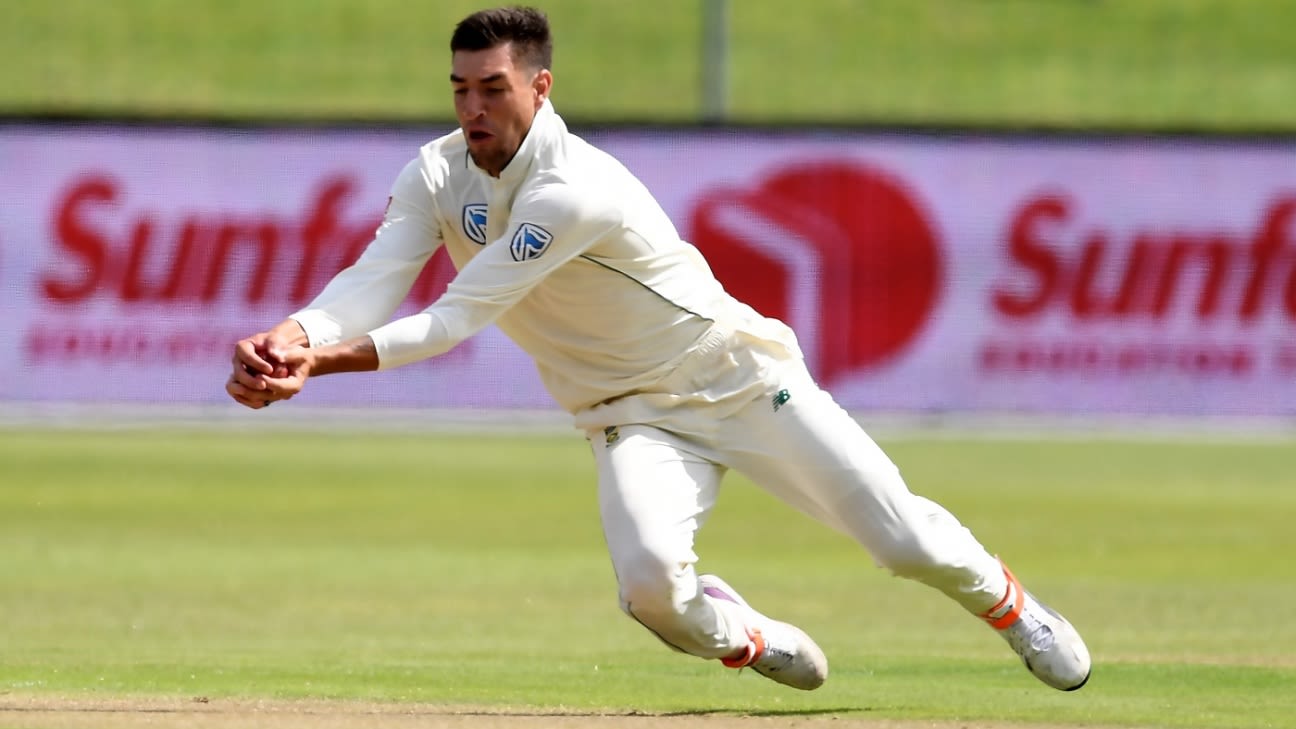 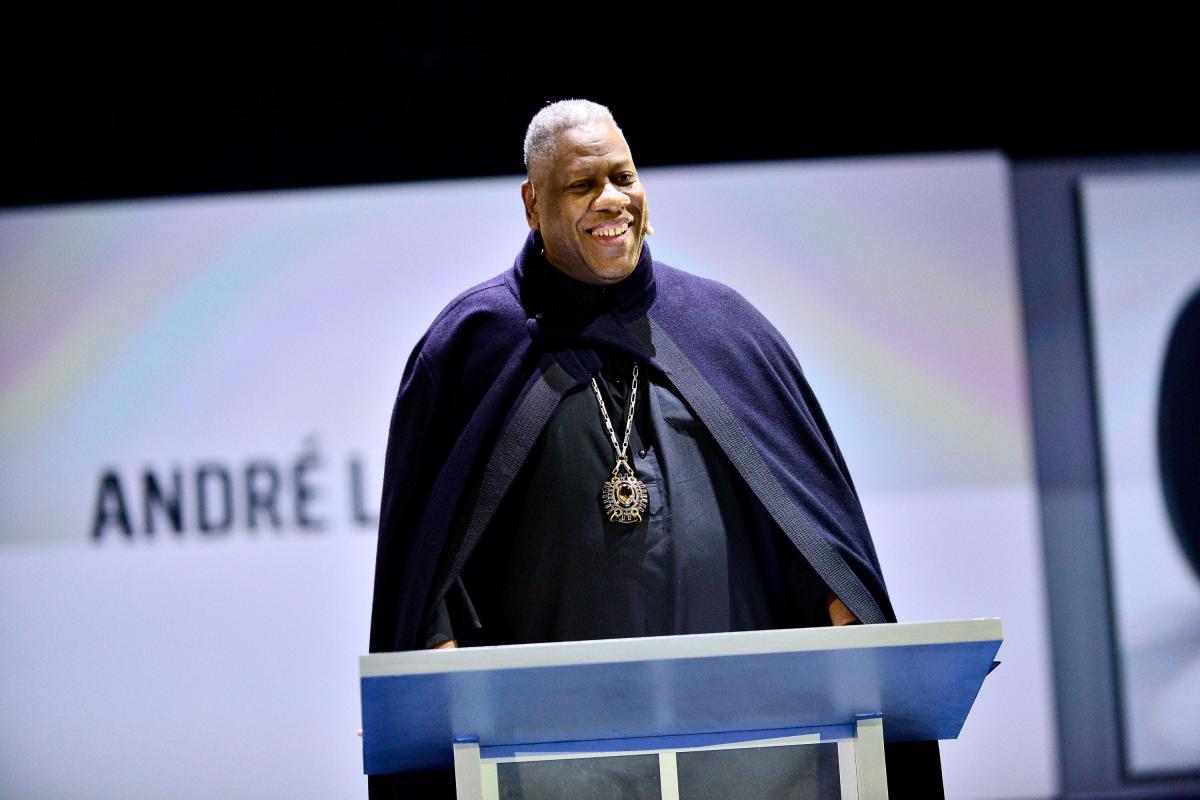