RAWALPINDI: A group of externally sponsored terrorists have opened fire onto a check post of security forces established in general area Tump, Balochistan to prevent the movement of these terrorists into built-up areas.

According to the Inter-Services Public Relations (ISPR), security forces responded with all available weapons, in which terrorists suffered heavy losses.

The ISPR spokesperson said, “It is reminded that Pakistan’s security forces remain determined to defeat acts of cowardly terrorists, aimed at disrupting peace, stability and progress of Balochistan.”

Earlier on Monday, a Pakistan Army soldier had embraced martyrdom after a patrolling party of the security forces came under attack in Panjgur along the Pakistan-Iran border.

A group of terrorists had targeted a patrolling party of security forces in a cowardly attack in the Panjgur area along the Pakistan-Iran border, according to ISPR.

The army’s media wing had said that during a heavy exchange of fire, Sepoy Jalil Khan, a resident of DI Khan, embraced martyrdom while fighting valiantly. 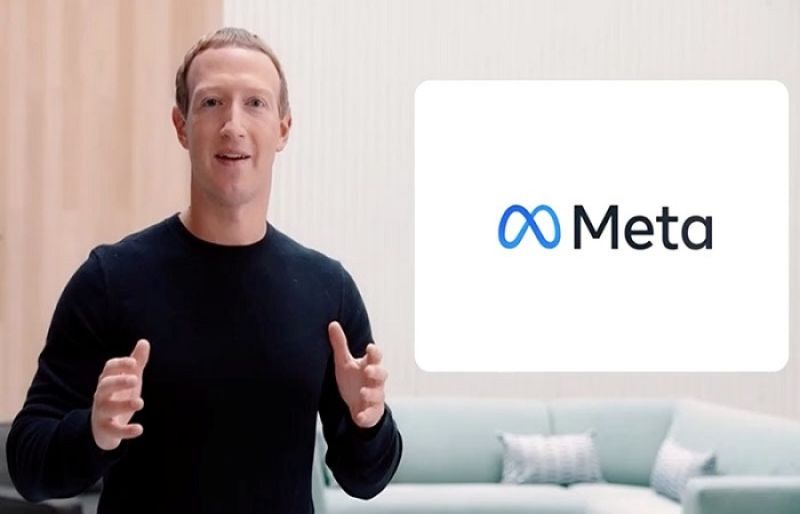