Shakib Al Hasan has been ruled out of Bangladesh’s first Test against Pakistan in Chittagong, which begins on Friday. It was, however, an inevitable decision from the BCB’s medical team after Shakib apparently failed to recover from the hamstring injury he sustained during the T20 World Cup.

Bangladesh’s chief selector Minhajul Abedin said that Shakib might take longer to recover, which could mean that he is entirely out of the Test series against Pakistan.

“Shakib’s hamstring injury hasn’t improved,” Abedin said. “Shakib needs further rehabilitation. Our physiotherapist is constantly taking care of him. We understood that he wouldn’t be available for the first Test. We are also not sure of his availability for the second Test. The physio will let us know soon. We haven’t called up a replacement since we picked the 16-man squad knowing Shakib’s condition.”

Shakib missed the last two matches of Bangladesh’s T20 World Cup campaign, as well as the three T20Is in the series against Pakistan. Bangladesh have grown accustomed to playing Tests without Shakib even after his return from suspension this year. Shakib appeared in only one Test in the World Test Championship, against West Indies in February, a game in which he got injured midway. Shakib also played against Zimbabwe in the Harare Test in July.

Bangladesh are already without Tamim Iqbal in this Test series due to a second thumb fracture after he had seemingly recovered from the first one. Taskin Ahmed and Shoriful Islam are also out with injuries for the Chattogram Test. Taskin hurt his hand during the third T20I against Pakistan while Shoriful sustained a back injury during the second game.

Bangladesh’s Test series against Pakistan is their first in the new WTC cycle. They are also scheduled to play against Sri Lanka and India at home next year, apart from tours to South Africa, West Indies and New Zealand to round off their WTC schedule. 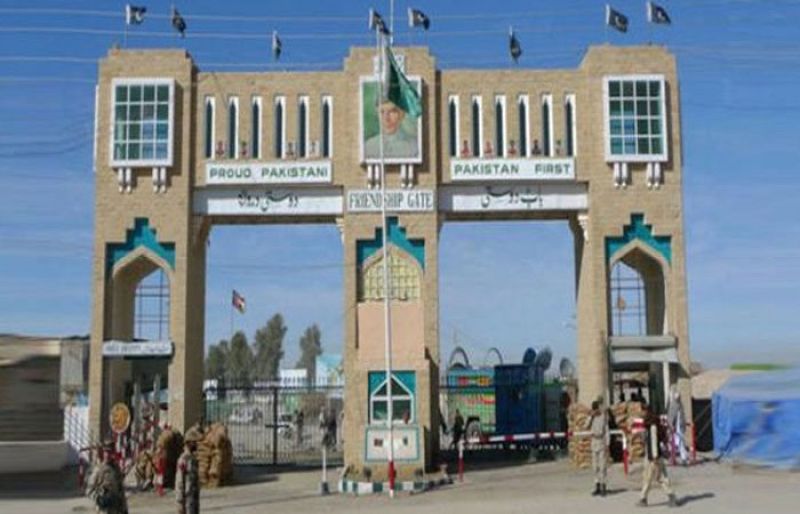