Actor Saba Qamar shared a gallery of her latest pictures and they have gone viral on the social media application Instagram.

“There’s no better feeling than feeling loved. 🤍🕊” the caption read.

The pictures have nearly a million likes on Instagram including those from celebrities namely Ushna Shah and Maira Khan.

Saba Qamar is one of the most followed celebrities in Pakistan. She has 4.8 million followers on Instagram. She keeps the fans updated with the images of photoshoots and behind the scenes of her projects.

She won the Best Actress award in the ARY Viewers Choice Awards 2017 for her performance in Besharam.

The Cheekh star has established herself as a film actor with her performance in Lahore Se Aagey and Bollywood flick Hindi Medium which starred late actor Irrfan Khan.

She got nominated for the Best Actress award in the 2018 Filmfare Awards. 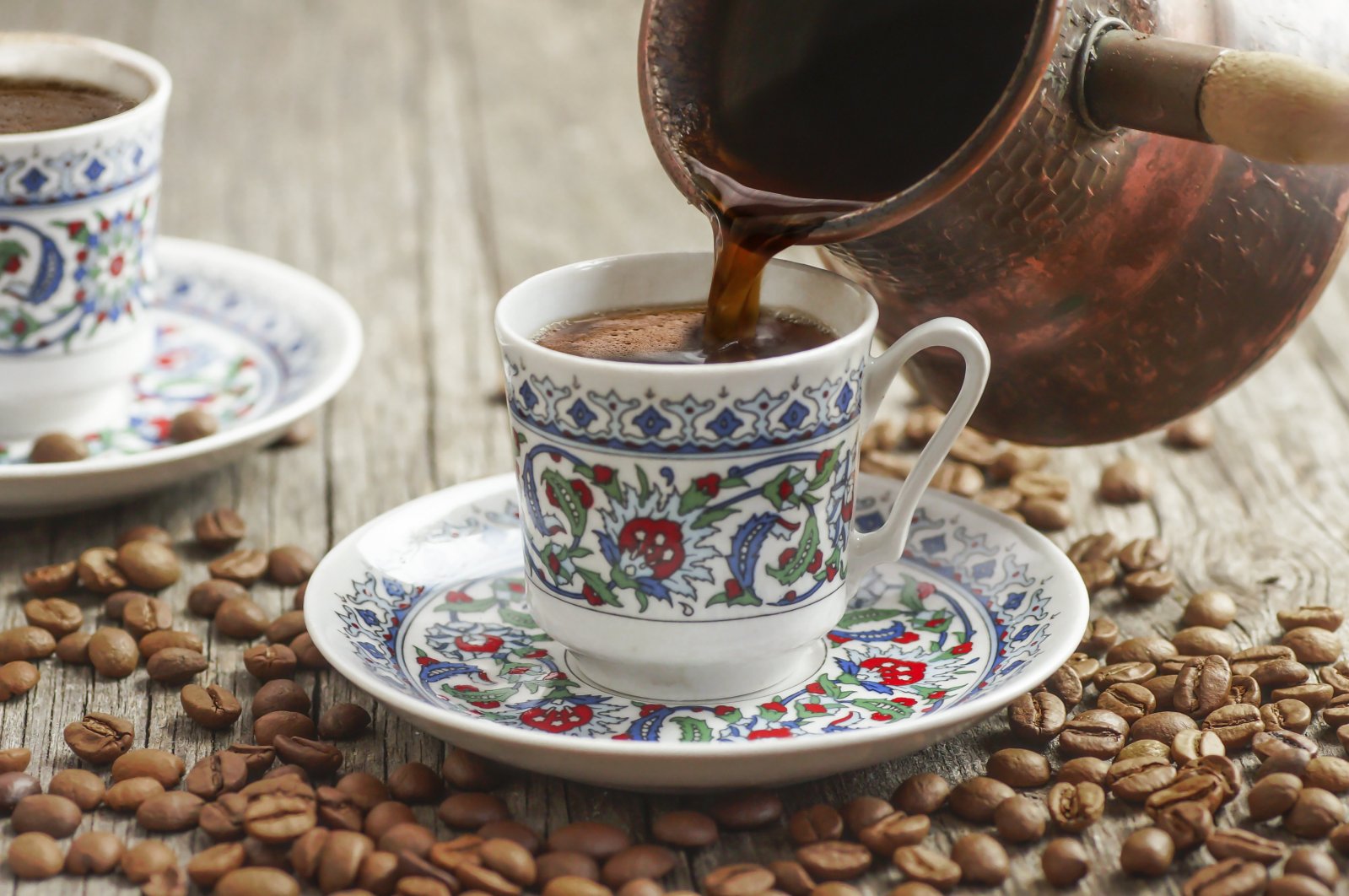 The ancient Beçin Mosque opened for worship in southwestern Turkey