A coalition deal has been announced in Germany after almost two months of talks following the country’s federal election in September.

Olaf Scholz, the center-left Social Democratic Party’s candidate, is set to be Germany’s next chancellor, replacing Angela Merkel who has led Germany for 16 years.

Christian Lindner, the head of the pro-business Free Democratic Party, is set to be the next finance minister, according to the deal which was announced Wednesday afternoon. The Green Party’s co-leaders, Annalena Baerbock and Robert Habeck, are poised to take on the roles of foreign minister and economy and climate minister, respectively.

Olaf Scholz waves on stage at the Social Democrats (SPD) headquarters after the estimates were broadcast in Berlin on September 26, 2021 after the German general elections.

The draft coalition agreement covers a wide range of climate policies — including plans to adopt a climate protection program by the end of 2022, utilize all suitable roofs for solar energy and the intention to align an expansion of its power network with a new renewables target, Reuters reported, and also said immigrants shall be eligible to apply for German citizenship after five years in the country.

The new coalition said it would launch a parliamentary investigation into the Afghanistan evacuation operation. It also stated that Germany would stop funding renewable energy once its coal exit was achieved.

Germany will try to dedicate 2% of its land surface to wind power infrastructure and will continue to exclude nuclear power from its energy mix, a policy that deviates from the policy of its neighbor France.

The agreement is the result of weeks of coalition talks between the SPD, the Greens and the FDP, and will see them govern together in a three-way coalition for the first time.

The alliance has been described as a “traffic light” coalition in reference to the parties’ traditional colors.

The parties have vowed to modernize Germany, which is Europe’s largest economy, with a priority placed on the transformation into a greener, more digitalized economy, as well as infrastructure investment.

German businesses are anxious to see what this transformation means for them in reality, in terms of energy prices and business costs.

Two Indian citizens given her unknown substance before she fell unconscious: Cynthia Ritchie’s statement to Police 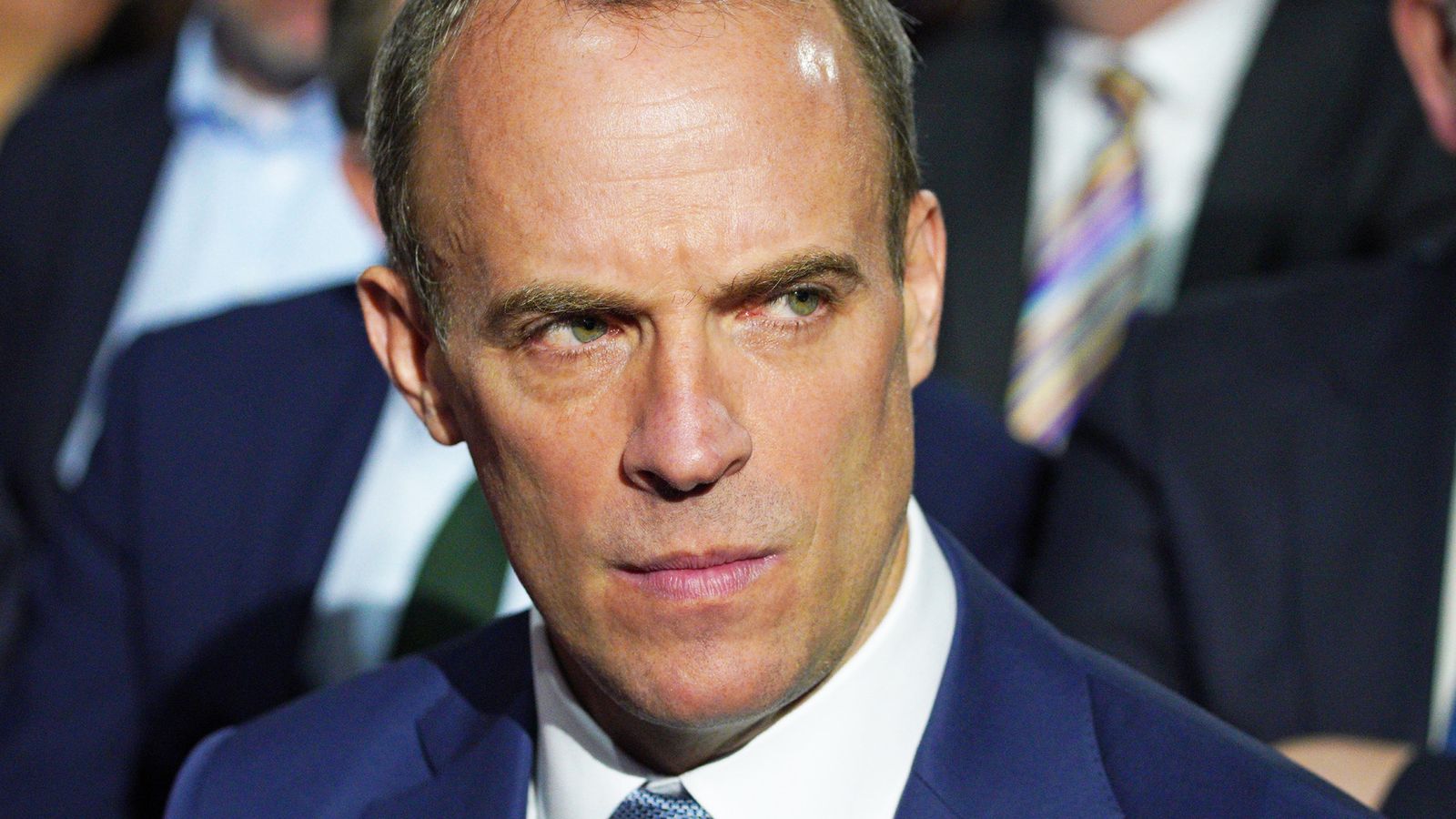