An SNP MP who has asked the Metropolitan Police to investigate cash for honours allegations against the Conservatives has told Sky News that the “Pandora’s box marked Tory sleaze has been opened for full examination”.

Speaking to Kay Burley, Pete Wishart said what has been uncovered is a “rotten septic cesspit”.

But deputy prime minister Dominic Raab said “there is absolutely no question that we haven’t followed all of the rules” around peerages and suggested the SNP were wasting police time.

Mr Wishart has written to the Met in the wake of a report in The Sunday Times, which said that 15 of the last 16 Conservative Party treasurers have been offered a seat in the House of Lords after donating more than £3m to the party.

An ex-party chairman was quoted by the newspaper as saying: “The truth is the entire political establishment knows this happens and they do nothing about it… the most telling line is, once you pay your £3m, you get your peerage.”

The party has denied there is any link between the donations and nominations to sit in the upper chamber.

A Conservative spokesman told the newspaper: “We do not believe that successful business people and philanthropists who contribute to political causes and parties should be disqualified from sitting in the legislature.”

Mr Wishart said he was “not accusing anyone of anything”, but told Sky News the claims had to be looked into.

“There’s a very clear piece of legislation dating back to 1925, which says and states that it is an offence to be awarded an honour for the giving of money,” he said.

“What we’re going to do is ask the Metropolitan Police just to see if there’s any link between all these Conservative donors giving millions and millions of pounds to the Conservative Party and finding a way into the House of Lords, which is clearly against the law.”

‘We want a rich mix in the House of Lords’ – minister

His call was backed by Labour’s shadow communities Steve Reed, who told Kay Burley: “I think it is right to ask the police to look into this because it is a fact now that the background that is most likely to get you a seat in the House of Lords is being the treasurer of the Conservative Party.

Speaking to Kay Burley, Mr Raab defended the government, saying: “There is absolutely no question that we haven’t followed all of the rules in relation to that and nobody is suggesting that we have done anything wrong.”

He added it is his view that the SNP are “just trying to rake muck”.

As well as the cash for honours claims, the government has come in for criticism of its handling of the Owen Paterson lobbying scandal.

Today I wrote to the Metropolitan Police to investigate the claim that Conservative donors have been rewarded with a place in the House of Lords for making donations worth several million pounds to the Conservative Party. https://t.co/oHkqqL0Pnb

Prime Minister Boris Johnson initially ordered his MPs to back an amendment which would have created a Tory-led committee to look at the standards system and re-examine the case against Mr Paterson, but performed a U-turn after a backlash.

Mr Paterson then quit as an MP, leaving what he called the “cruel world of politics”.

Referring to recent events, Mr Wishart said: “In the course of the past few days the Pandora’s box marked Tory sleaze has been opened for full examination and what a rotten, septic cesspit we’ve found that to be.

“This is just one of the features that we’ve seen all the way through this. We’re now in the sixth day of examining Tory sleaze.

“The word egregious has been kicked about a lot in the last week. There is nothing more egregious than being awarded a place in a democratic legislature, being able to design and have a say in the democracy of this country for giving money to a political party.

“I’m not accusing anybody of anything, what I’m doing is asking the Metropolitan Police to have a look at this.”

Asked about a Police Scotland investigation into a £600,000 independence fund of donations given to the SNP, Mr Wishart told Burley: “There has been, obviously, a complaint about money that was given to the Scottish National Party, which is still available for an independence campaign, from accounts which have been properly accounted for and given to the Electoral Commission.”

He added: “People will raise complaints and raise issues to try and include everybody in all of this but it’s the greatest bit of whataboutery.

“The real issue and concern here is what the public feel about what they’ve seen, the behaviour of the Conservative government, in the course of the past few days.” 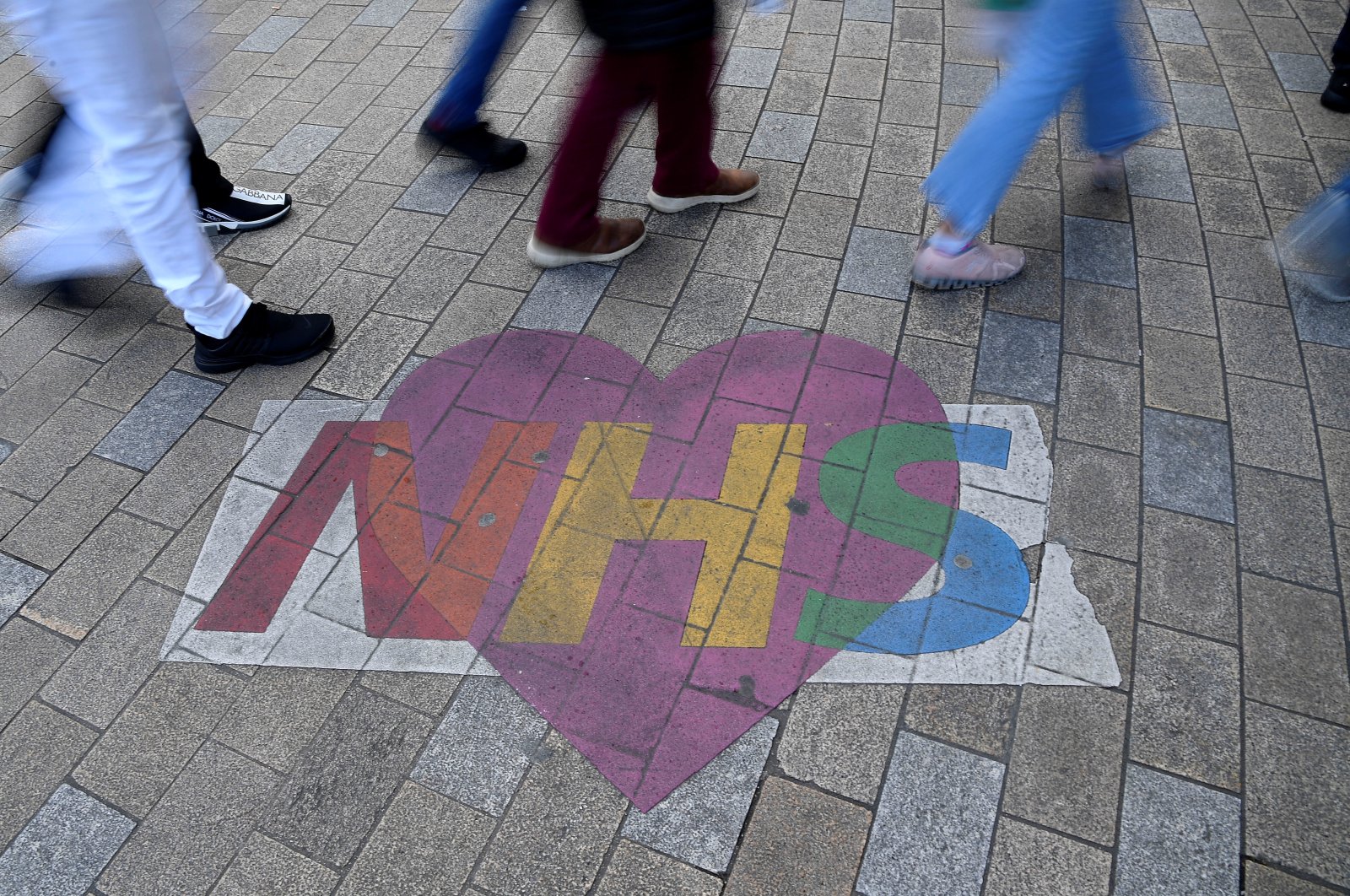 In pictures: the influx of immigrants at the US-Mexico border