Australia are expecting a trial by spin against Bangladesh despite their top-order collapse to England’s seamers on Saturday night in Dubai.

Australia’s semi-final hopes hang in the balance after their net run-rate took a hammering courtesy of the England loss, and the irony of their tournament hinging on defeating Bangladesh and West Indies was not lost on assistant coach Andrew McDonald.
The recent 4-1 series defeat to Bangladesh remains fresh in the mind of the Australians although they are confident some more experienced personnel will hold them in good stead on Thursday, given five of Australia’s seven specialist batters at the World Cup did not tour Bangladesh recently.

“We’re going to get a little bit of a trial by spin, which has been a great challenge over the last sort of 12-18 months,” McDonald said. “But, we feel as though with Steve Smith and Glenn Maxwell coming back into that [team], along with Aaron Finch, David Warner, we’ve probably got some more capable players in terms of the ability to play spin than what we had on the last tour. It’s not to say that those guys on the last tour weren’t going to develop into great players of spin, but they were early on in their journey. And that was the first time that they’ve been exposed to such conditions. And it’s not uncommon for people to fail on their first tour to the subcontinent. That’s what happened to us, but we feel as though we’ve got better capabilities within this team. But it’s literally going to be a similar trial by spin in my opinion.”

Nasum Ahmed and Shakib Al Hasan took 15 wickets between them in the recent series, but Bangladesh have lost Shakib for the remainder of the tournament due to a hamstring injury. The conditions in Dubai are also not going to be anything like the sticky spinning tracks Australia faced in Bangladesh.

Australia learned plenty of lessons from the England loss, not least of which was how to navigate batting first in Dubai given the success of teams that have won the toss and sent the opposition in. But McDonald believes the toss will not have as big an impact on Australia’s next two matches as both are day games.

“At the moment, we are seeing some difficulties with teams batting first, and that is an ongoing discussion internally, how we would approach that given another opportunity with it with a night game at Dubai,” McDonald said. “But at the moment, our focus is clearly on Bangladesh, 2 pm start. And then once we get through that one, it’s another 2 pm start down at Abu Dhabi against the West Indies. So the relevance of that conversation at the moment is probably just parked, but it’s going on in the background.”

The major debate in the Australia camp is around team selection and structure. Australia opted for seven batters and four bowlers in their first two matches against South Africa and Sri Lanka and secured two wins. They opted for six batters and five bowlers against England, citing Ashton Agar’s ability to match-up to England’s top order as the reason to drop allrounder Mitch Marsh after Glenn Maxwell was taken for 16 in his solitary powerplay over against Sri Lanka. Marcus Stoinis also bowled three overs for 35, but Australia still won the game easily.

Australia lost wickets in the powerplay against England and were exposed, with Maxwell forced to bat against the new ball. The game was all but over when Australia slumped to 4 for 21. How Australia structures their side against Bangladesh remains a work in progress.

“We’ve got a lot to work through,” McDonald said. “We’ll be picking the best team based on conditions and the opposition.

“Two spinners have served us well in the past. Clearly, seven batters were chosen in the first couple of games and Ashton was unlucky not to be a part of those teams. We went in favour of the three quicks and the one spinner with Glenn Maxwell to do the second spinning duty.

“So all those things we take into consideration, whoever misses out is always going to be unlikely, and it’s always going to create discussions and debates as to what our best team is. And that’s probably a reflection on the depth that we have, and hopefully, we can navigate our way through the next couple of games, pick the right teams, and only hindsight will tell us whether they’re right or wrong.” 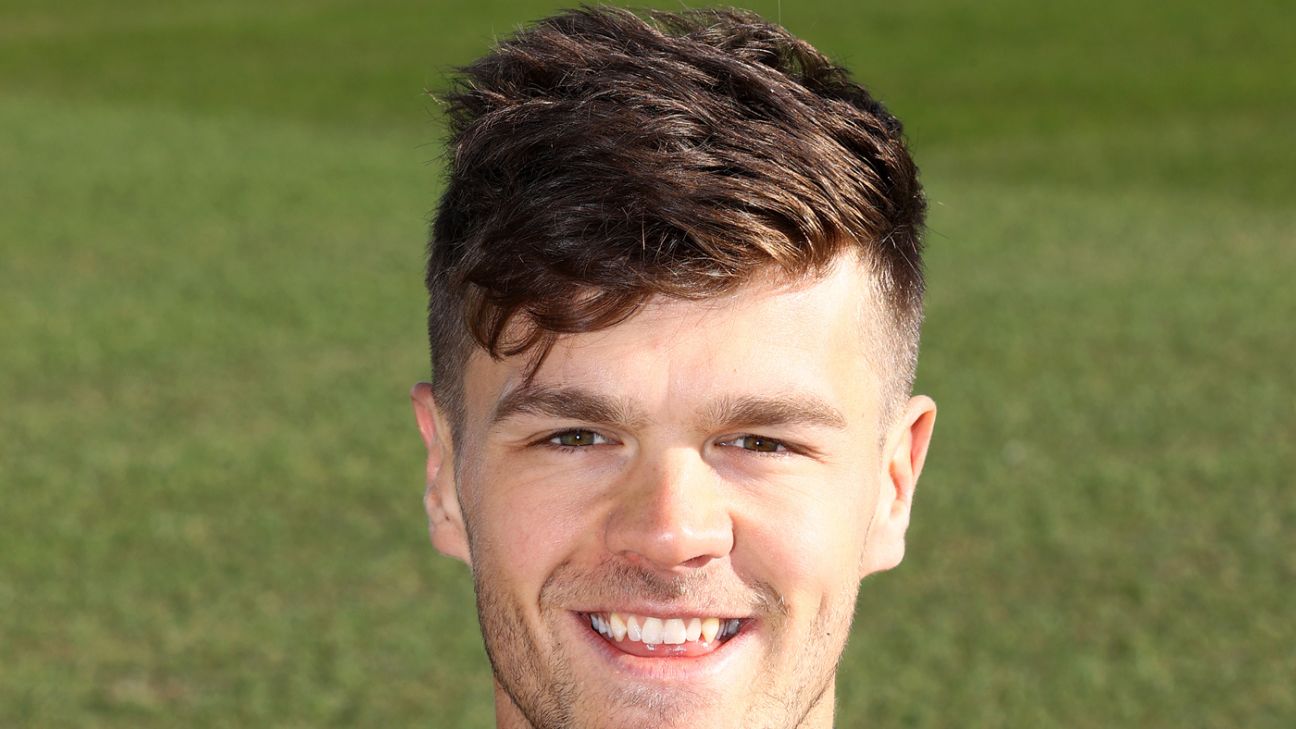