Matt Renshaw starred with the bat and Connor Sully claimed four wickets as Queensland ran out comfortable winners of a rain-reduced Marsh Cup match in Townsville.

They made a promising start to reach 0 for 38 in the seventh over but stumbled after Caleb Jewell became Sully’s first wicket. James Bazley nipped out two middle-order scalps before Marnus Labuschagne produced two direct hit run outs. Tasmania did not score a boundary between the 11th and 21st overs.

Sully removed Jordan Silk from a top edge, Tasmania’s last chance of getting close to the target, and in all their last eight wickets fell for 63.

Queensland had been in early trouble at 2 for 12 before a three-hour rain stoppage. On resumption Labuschange progressed to 27 before he was lbw to offspinner Ben Manenti, making his List A debut, who also removed Joe Burns to leave the home side 4 for 90.

Renshaw joined forces with Jimmy Peirson who struck 42 off 27 balls including three sixes in a stand of 74 in eight overs. 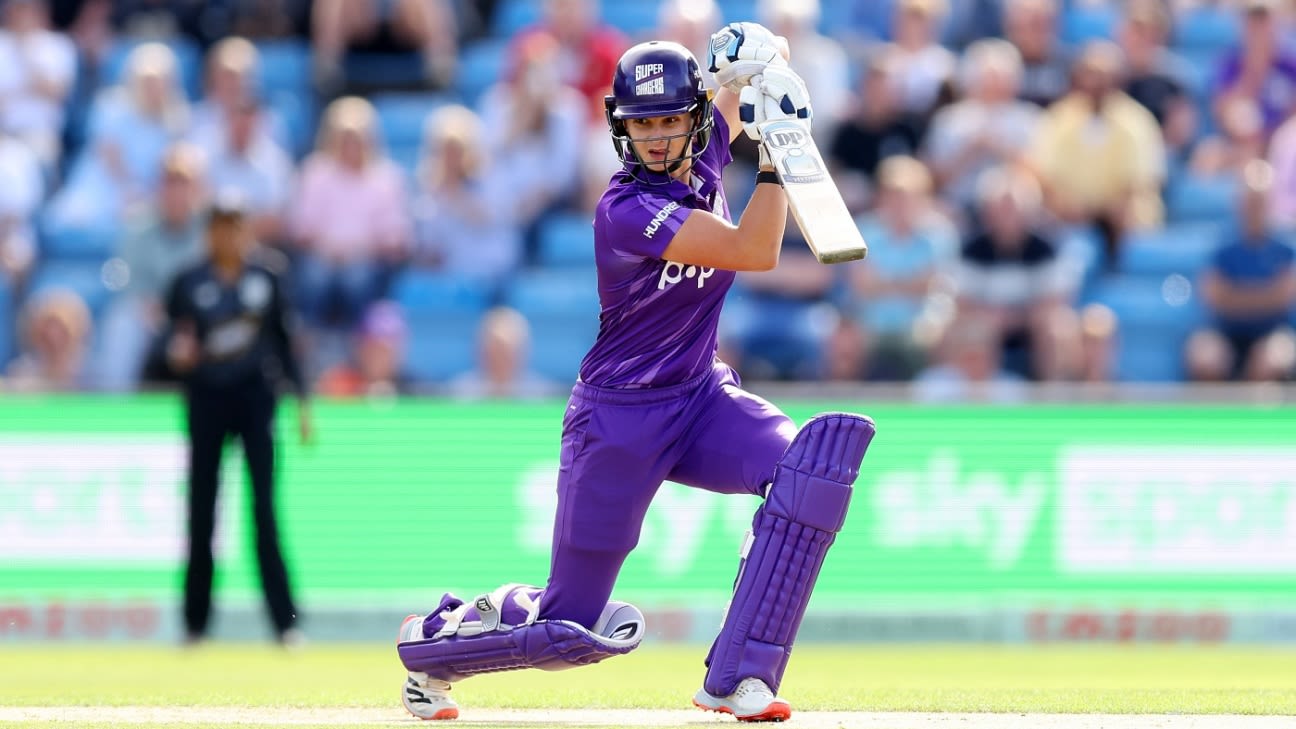