Jason Momoa just had an October to remember, with the blockbuster reboot of Dune having premiered on the 15th in London and then landing in theaters worldwide. Unfortunately, now he’ll also recall this as the time he contracted the coronavirus.

“I got hit with COVID right after the premiere. There was a lot of people I met in England, and so got a lot of aloha from people,” Momoa said Friday in his Instagram Story. “And who knows? But either way, I’m doing fine. Thank you for all your concerns and love. And, yeah, I’m just camped out in my house.”

Momoa was joined by others as he hunkered down. Footage that he posted captured him and a few of his friends playing ping pong, hanging out at a fire pit and snapping photos outside.

Yahoo Entertainment has reached out to his team for further comment.

The actor had also been filming big-budget sequel Aquaman and the Last Kingdom in England. Britain’s The Sun reported last week that Momoa had tested positive on the film’s set outside of London.

Momoa himself talked about other ways that his health had been affected by the shoot during an Oct. 16 appearance on The Ellen DeGeneres Show.

“I’m getting old,” the 42-year-old action star said. “I messed up my eyes, just got something in it that kind of cut it up and I got to get surgery, a hernia, I got ribs out, I’m just getting beat up.” He said much of the problem is that he’s “an aging superhero.”

James Wan, the director of the Aquaman films, has explained that the harness Momoa wears to make it look like he’s swimming in water is supremely uncomfortable.

“It puts a lot of pressure around the crotch,” Wan told USA Today in December 2018. “So for someone like Momoa, who is more than 200 pounds, it’s not the most pleasant experience.”

“I’m in a relationship with this comedian,” the actress finally admitted 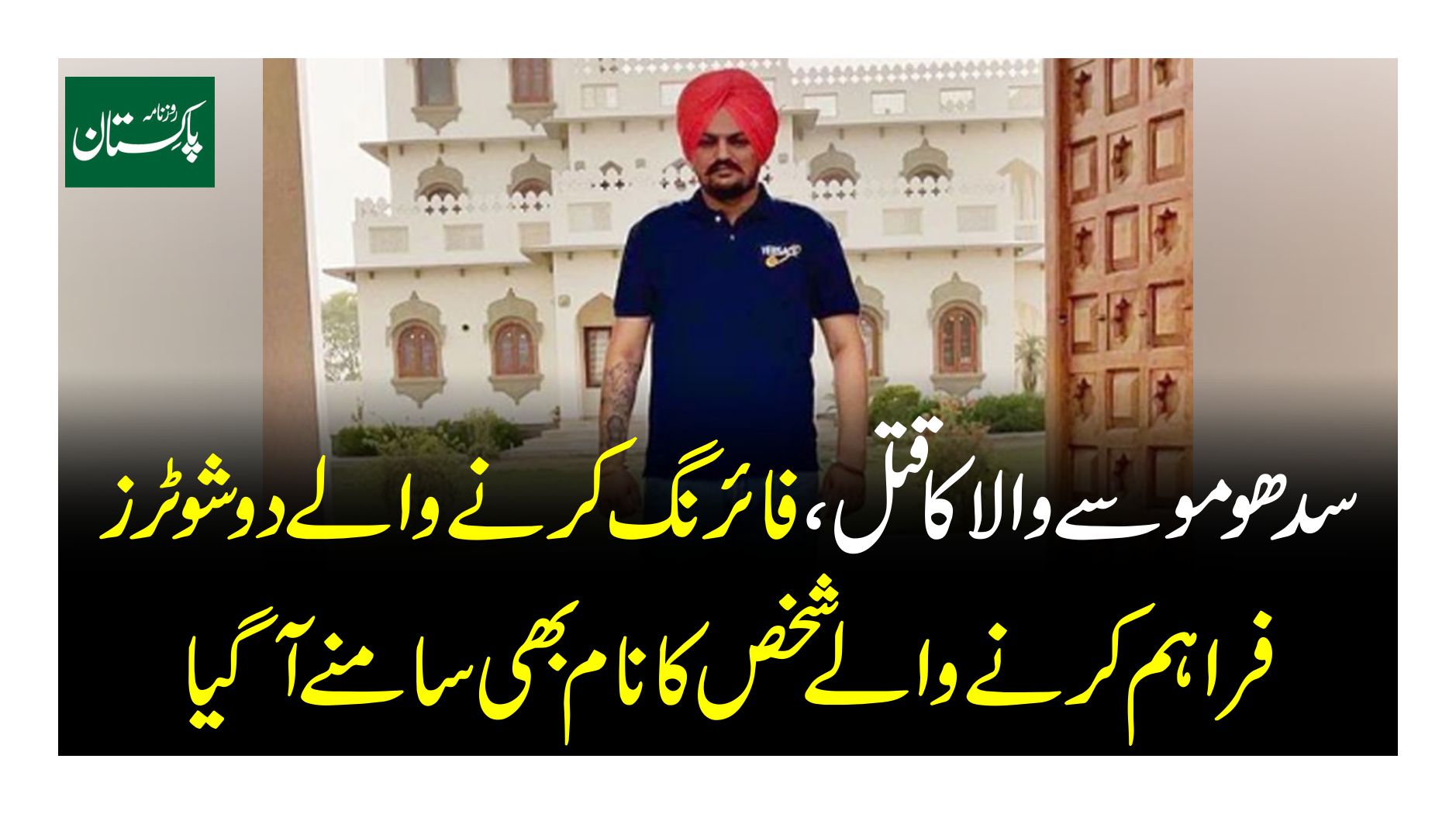 Sidhu Mosewala’s murder, the name of the person who supplied the 2 shooters who carried out the firing also came out