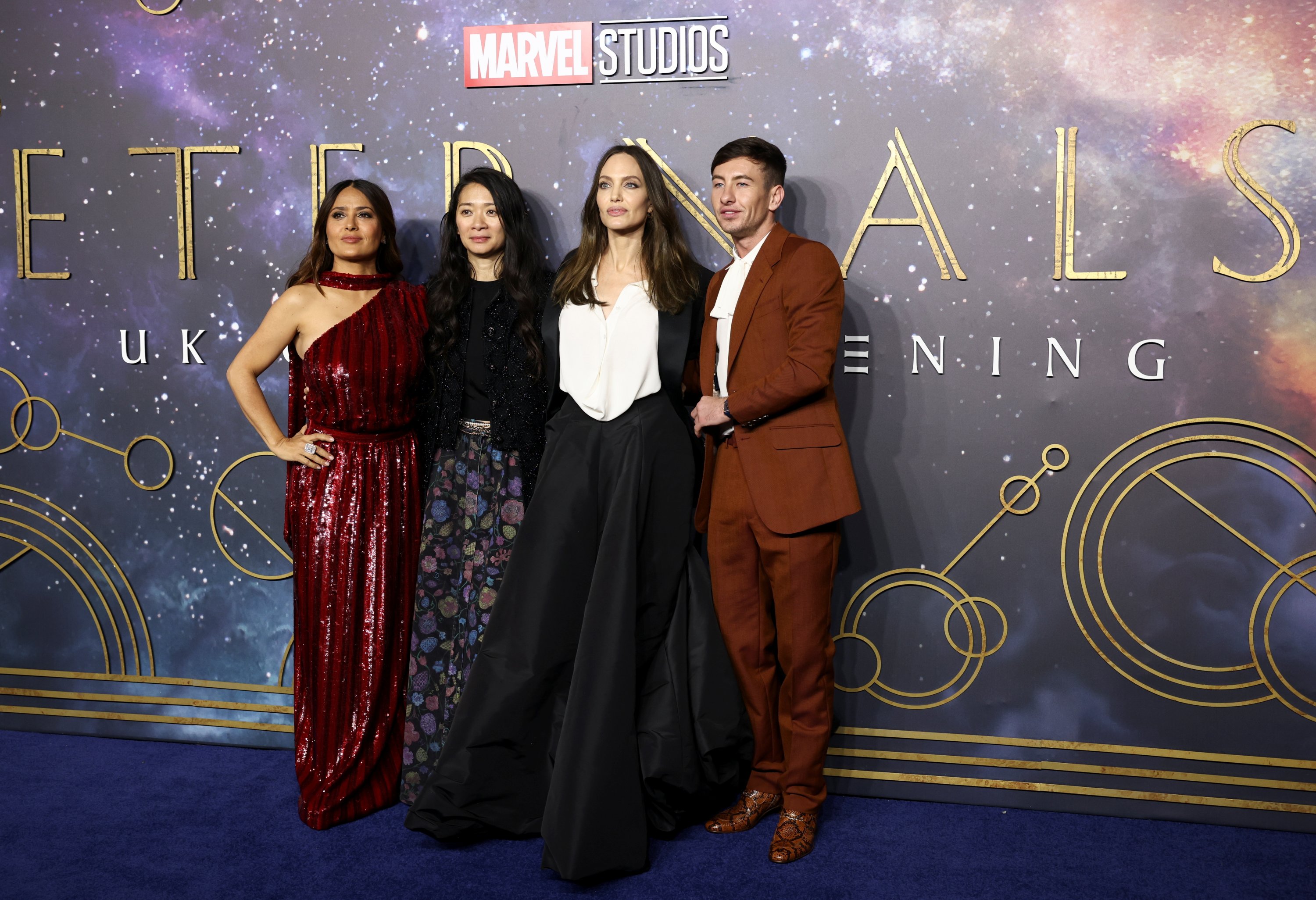 The Marvel Cinematic Universe has been through thick and thin over more than 10 years of filmmaking and admittedly they have been becoming stale in the hero department. The new kid on the block, “Eternals,” aims to freshen up the Marvel ensemble with the blockbuster universe’s first deaf superhero and the first South Asian hero.

The film arrives in U.S. theaters on Friday after delays due to the COVID-19 pandemic, and stars actors from around the globe, including Mexico, the United States, Britain, Ireland, South Korea, Lebanon, and India.

Angelina Jolie, who plays a warrior named Thena, said she hopes the diversity “starts to normalize what should have been there in the first place.”

“I hope people watch these films in years to come and we don’t even think about it as being diverse, it just becomes what’s normal and what’s right,” Jolie told Reuters at the movie’s red-carpet premiere in Hollywood.

“Eternals” tells the story of 10 immortal aliens, never before seen on the big screen, who have been separated for millennia but reunite to fight monstrous creatures known as Deviants.

The filmmakers and cast said it made sense for the Eternals to represent many walks of life.

“These characters have been here since the dawn of civilization so of course they should represent the breadth and beauty of humanity … It feels very natural,” said British-Asian actress Gemma Chan, who plays the central role of Sersi, an Eternal who works at a museum in London.

Among other cast members are Pakistani-American actor Kumail Nanjiani portraying Kingo, the first South Asian hero in a Marvel film, and Mexican-born Salma Hayek who stars as Ajak, the Eternals’ leader.

Lauren Ridloff who plays Makkari, the first deaf superhero in a Marvel movie, said she believes filmgoers have grown more accustomed to a diversity of characters on screen.

“We went through the Black Lives Matter movement. We started having conversations about what true representation means, what inclusivity means,” she said in American Sign Language. “The timing is perfect.” 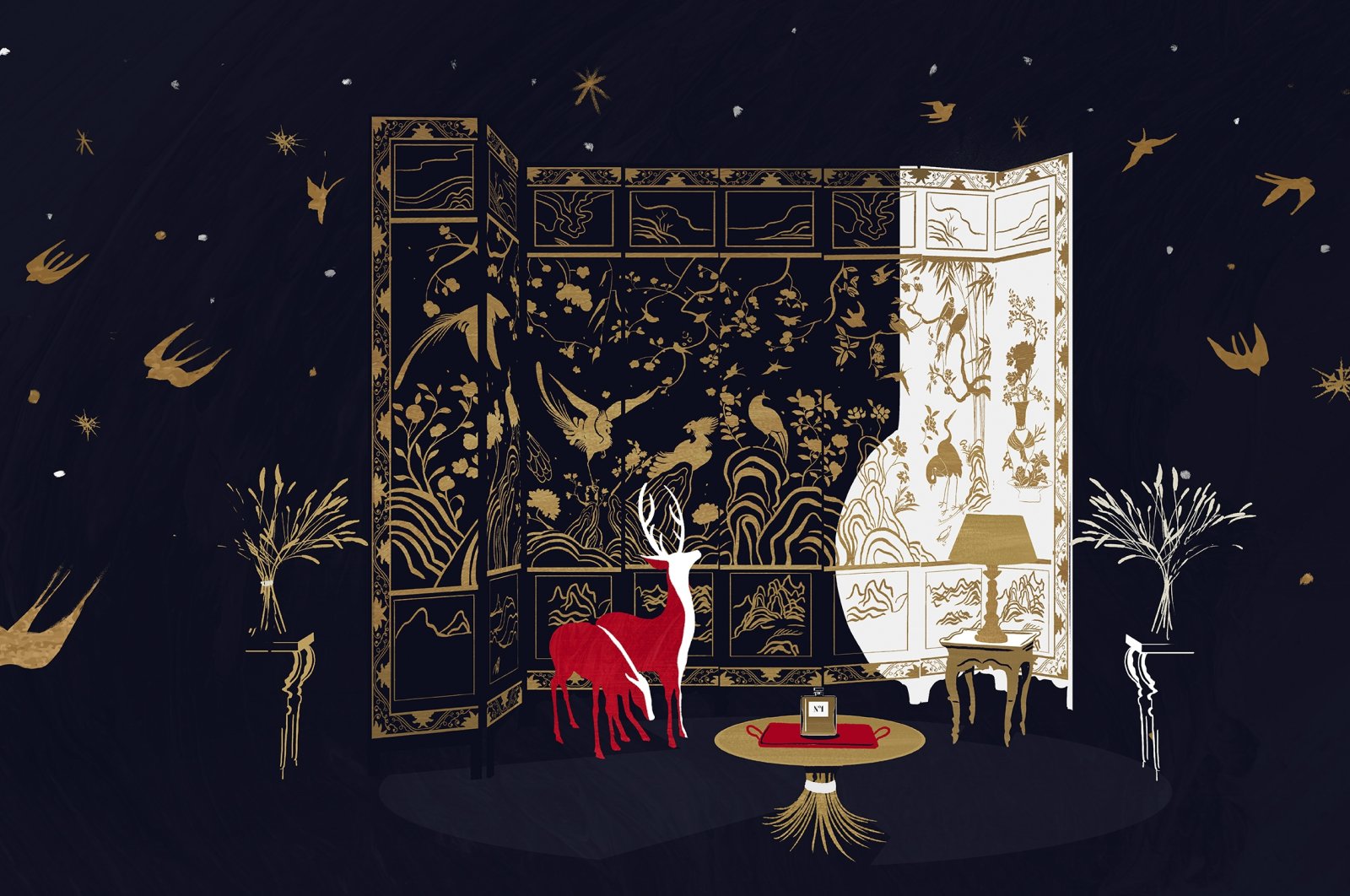