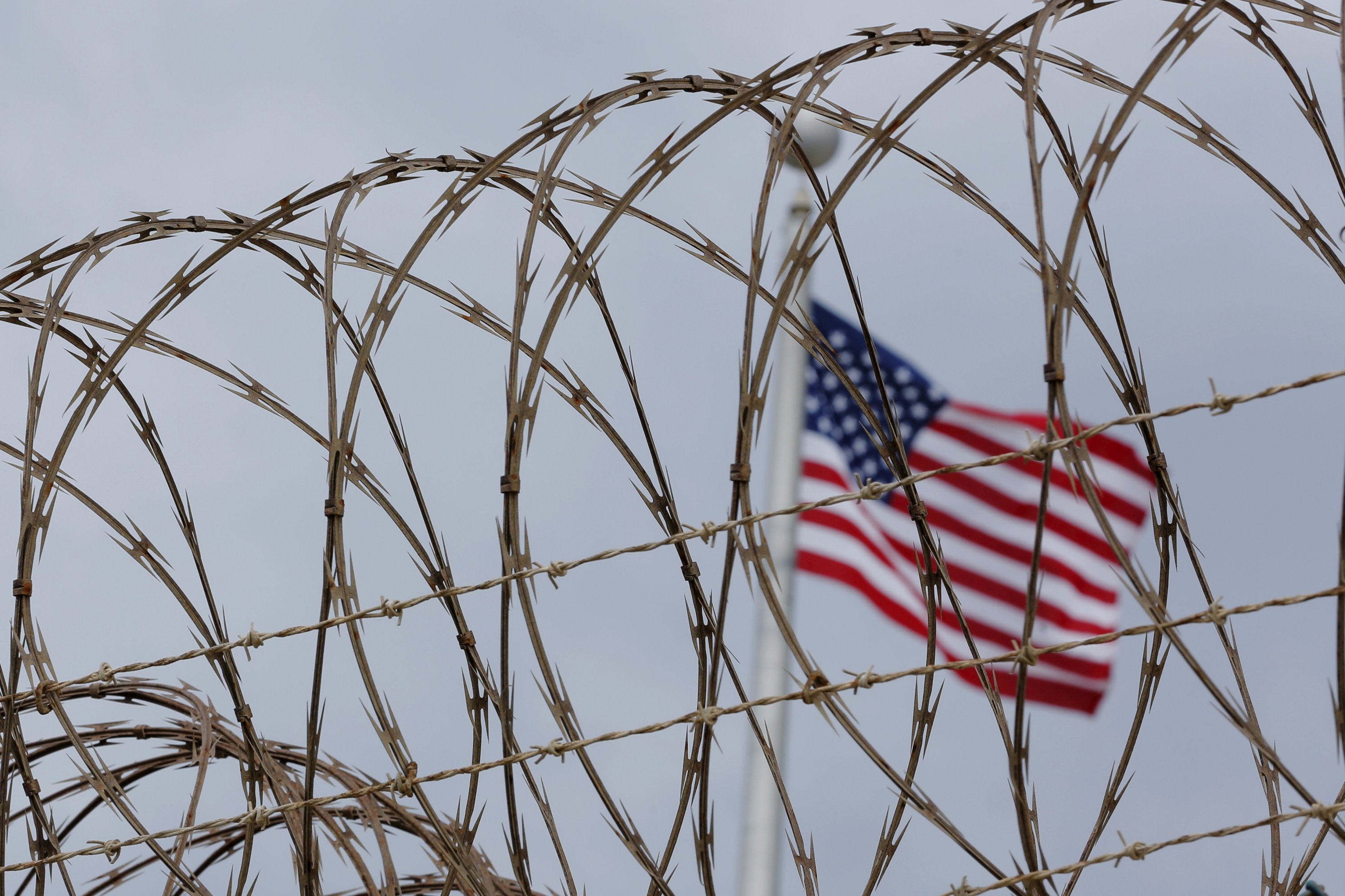 A group of United States military officers is urging that an imprisoned Pakistani man should now be freed, after he detailed the torture he faced from the American intelligence organization Central Intelligence Agency (CIA).

Last week, Majid Khan became the first detainee at Guantanamo Bay, Cuba, to publicly outline the kind of torture he received at one of the CIA’s so-called “black sites” during the war on terror and the U.S. invasion of Afghanistan in 2001.

In a 39-page testimonial, Khan described being tortured, on and off, for three years, starting in 2003 in Karachi. He said the interrogation techniques used on him included waterboarding, being hung naked from a ceiling and being physically and sexually assaulted.

Khan had been convicted of aiding al-Qaida after the U.S. invasion of Afghanistan, following the 9-11 attacks in America. But in his testimonial, Khan said the more he cooperated with investigators, the more he was tortured, which led him to lie about his knowledge of al-Qaida.

A letter from seven of the eight military officers who sentenced Khan to 26 years in prison, published in the New York Times on Sunday, condemned the CIA torture and stated that Khan’s interrogations went well beyond enhanced interrogation techniques and bordered on torture “performed by the most abusive regimes in modern history.”

The officers added that the abuse was ineffective and called it “an affront to American values and concept of justice.”

“This abuse was of no practical value in terms of intelligence, or any other tangible benefit to U.S. interests,” read the letter. “Instead, it is a stain on the moral fiber of America; the treatment of Mr. Khan in the hands of U.S. personnel should be a source of shame for the U.S. government.”

Khan, who had been living in the U.S. at the time of the 9-11 attacks, told the court he was remorseful about his involvement with al-Qaida, and has since renounced the group. He has also provided fresh information to U.S. investigators about others linked to terrorism.

Khan is already scheduled to be released from Guantanamo Bay next year, a development the military officers apparently did not realize when they urged his clemency.

The Khan case comes on the heels of the announcement that another Guantanamo Bay detainee will soon be released after 14 years of imprisonment.

The 40-year-old Asadullah Haroon Gul, an Afghan accused of aiding al-Qaida, was also held in the wake of the Afghanistan invasion in 2001, but he was never actually charged with a crime. Last week, members of a national review of U.S. intelligence decided he no longer posed a security risk.

Stock futures rise ahead of first trading day of 2022 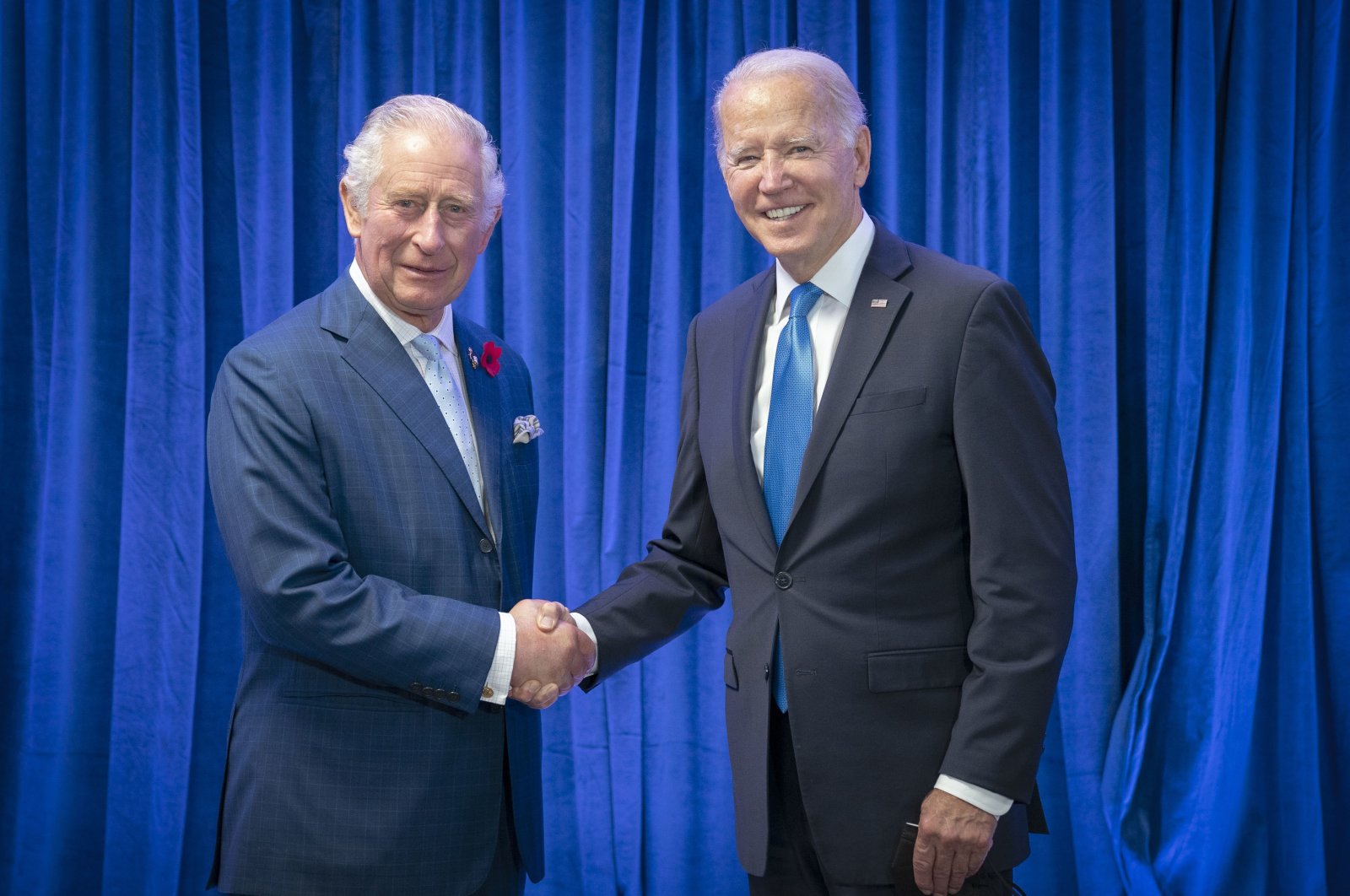