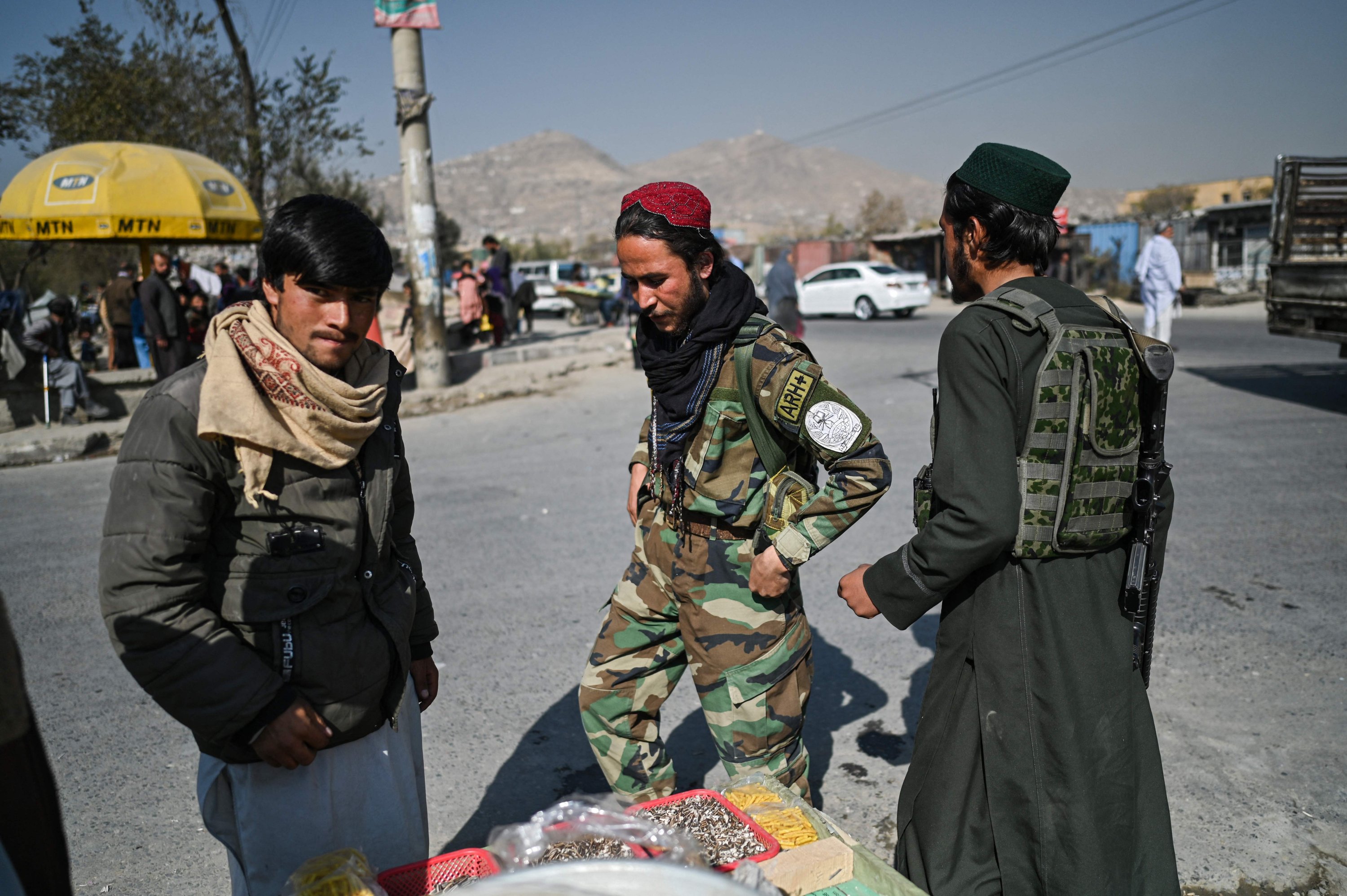 The explosions took place at the entrance of the 400-bed Sardar Mohammad Daoud Khan National Military Hospital in central Kabul and security forces had been sent to the area, Interior Ministry spokesperson Qari Saeed Khosti said.

Taliban government deputy spokesperson Bilal Karimi told the Deutsche Presse-Agentur (dpa) that the blast struck near the gate of the military hospital.

“One explosion has happened at the gate of the military hospital and second somewhere near the hospital, this is our initial information, we will provide more details later,” he said.

There was no confirmation of casualty numbers but a Taliban security official, speaking on condition of anonymity, said there were at least 15 dead and 34 wounded.

Italian aid group Emergency, which runs a trauma hospital some 3 kilometers (1.86 miles) from the site of the blast, said nine wounded had been brought in so far.

Photographs shared by residents showed a plume of smoke over the area of the blasts near the former diplomatic zone in the Wazir Akbar Khan area of the city and witnesses said at least two helicopters were flying over the area.

There was no immediate claim of responsibility. But the official Bakhtar news agency quoted witnesses saying a number of Daesh fighters entered the hospital and clashed with security forces.

The blasts add to a growing list of attacks and killings since the Taliban completed their victory over the previous Western-backed government in August, undermining their claim to have restored security to Afghanistan after decades of war.

A health worker at the hospital, who managed to escape, said he heard a large explosion followed by a couple of minutes of gunfire. About 10 minutes later, there was a second, larger explosion, he said.

He said it was unclear whether the blasts and the gunfire were inside the sprawling hospital complex.

Daesh, which has carried out a series of attacks on mosques and other targets since the Taliban’s seizure of Kabul in August, mounted a complex attack on the hospital in 2017, killing more than 30 people.

The group’s attacks have caused mounting worries outside Afghanistan about the potential for the country to become a haven for militant groups, as it was when an al-Qaida group attacked the United States in 2001.

The concern has been worsened by a spiraling economic crisis that has threatened millions with poverty as winter approaches.

The abrupt withdrawal of international support following the Taliban victory has brought Afghanistan’s fragile economy to the brink of collapse just as a severe drought has threatened millions with hunger.