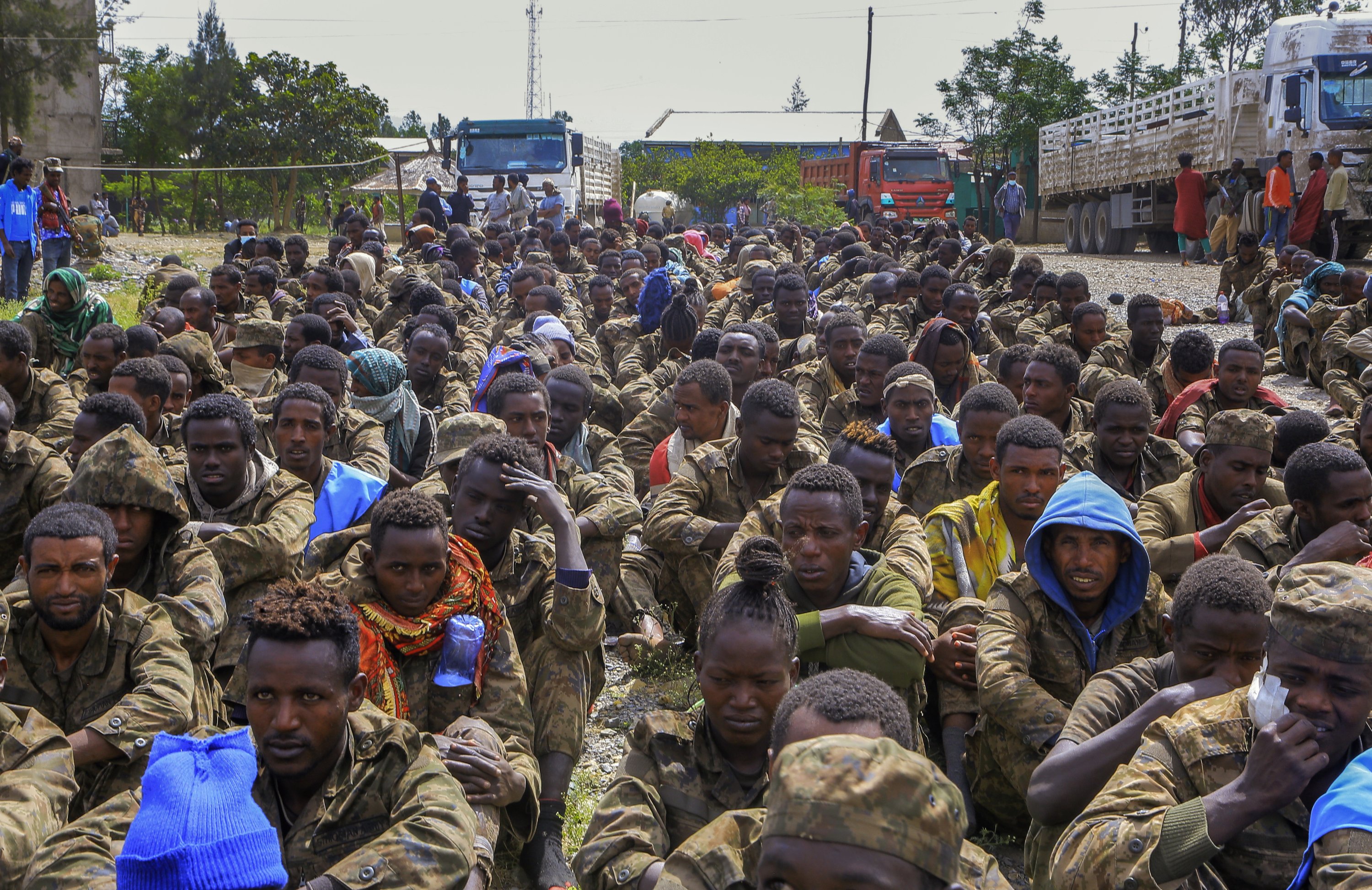 Ethiopia’s prime minister has called on his supporters to redouble their efforts in the country’s civil war, as rebel forces claimed to have seized key cities that control a major highway toward the capital.

A move on the capital, Addis Ababa, would signal a new phase in the war that has killed thousands of people since fighting broke out almost a year ago between Ethiopian government troops and the Tigray People’s Liberation Front (TPLF) in the country’s northern region. The prime minister’s spokesperson, Billene Seyoum, did not immediately respond to a question Monday about the government leader’s current whereabouts or travel plans.

Prime Minister Abiy Ahmed in a statement on Sunday said federal troops are fighting on four fronts against the Tigray forces and that “we should know that our enemy’s main strength is our weakness and unpreparedness.” The Tigray forces this weekend told The Associated Press (AP) they were poised to physically link up with another armed group, the Oromo Liberation Army (OLA), with which it struck an alliance earlier this year.

The Tigray forces now claim to control the key cities of Dessie and Kombolcha, though the federal government disputes this claim.

“Firmly in control of #Kombolcha,” TPLF spokesperson Getachew Reda said on Twitter, marking a major step in the rebel offensive since they retook most of Tigray from federal forces in June and expanded into neighboring regions. But government spokesperson Legesse Tulu told a press conference that, “There is currently fierce fighting in Dessie and Kombolcha.”

Getachew said the TPLF, which dominated national politics for three decades until 2018, had no “other motive than breaking the deadly siege” on Tigray, which is in the throes of a severe humanitarian crisis.

In Kombolcha, frightened residents told Agence France-Presse (AFP) they had spent the day holed up in their homes as gunfire reverberated in the streets, with TPLF fighters clashing with Ethiopian soldiers and local militias. Semira, 36, one of the few people to step out on Sunday, said she spotted the rebels marching down the street after she finished praying at a local mosque. “I saw some soldiers… going out of the city with a few trucks,” she told AFP. A shopkeeper who gave his name as Hamdiu said he also witnessed Ethiopian troops leaving on trucks. “The city is scary quiet now… all the people are indoors,” he told AFP, adding that he could see TPLF fighters on the streets through his window.

The fighting could reach the Oromo region that neighbors the country’s capital. Ethnic Oromo once hailed Abiy as the country’s first Oromo prime minister, but discontent has since emerged with the jailing of outspoken ethnic leaders. Also on Sunday, the government of the Amhara region, where fighting has been focused since Tigray forces retook much of their own region in June, ordered almost all government institutions to stop their regular activities and join the war effort. It also banned most activities in cities and towns after 8 p.m.

The Tigray forces say they are pressuring Ethiopia’s government to lift a monthslong blockade on their region of around 6 million people. Tigray leaders long dominated the national government before Ahmed took office in 2018.

Meanwhile, United States Secretary of State Antony Blinken said on Monday he was alarmed by reports that rebellious Tigrayan forces had taken over two key Ethiopian towns of Dessie and Kombolcha.

“The terrorist group TPLF has summarily executed more than 100 youth residents of Kombolcha in areas it has infiltrated. The international community should not turn a blind eye to such atrocities,” the Government Communication Service said on Twitter. The statement did not include details. 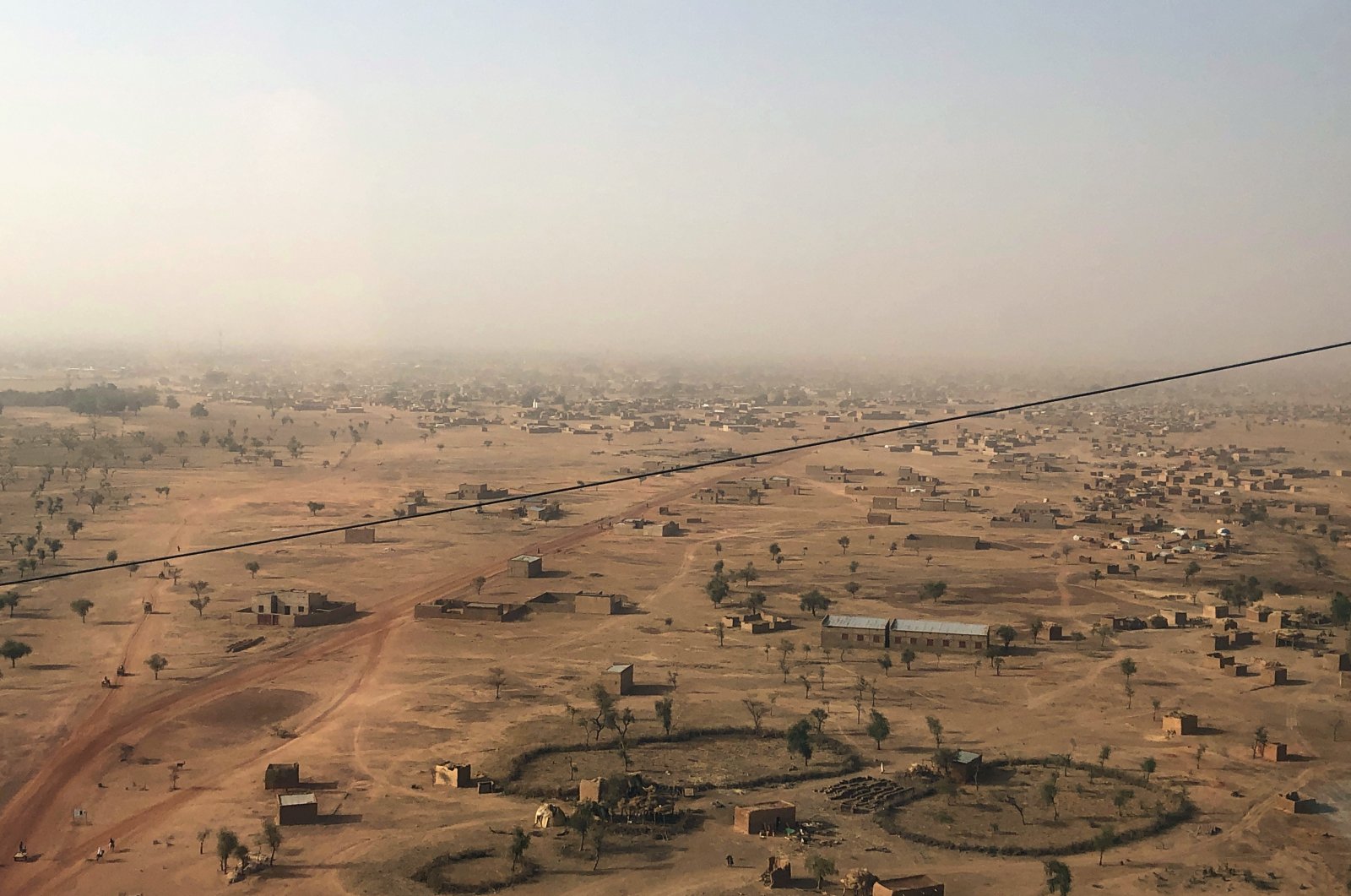