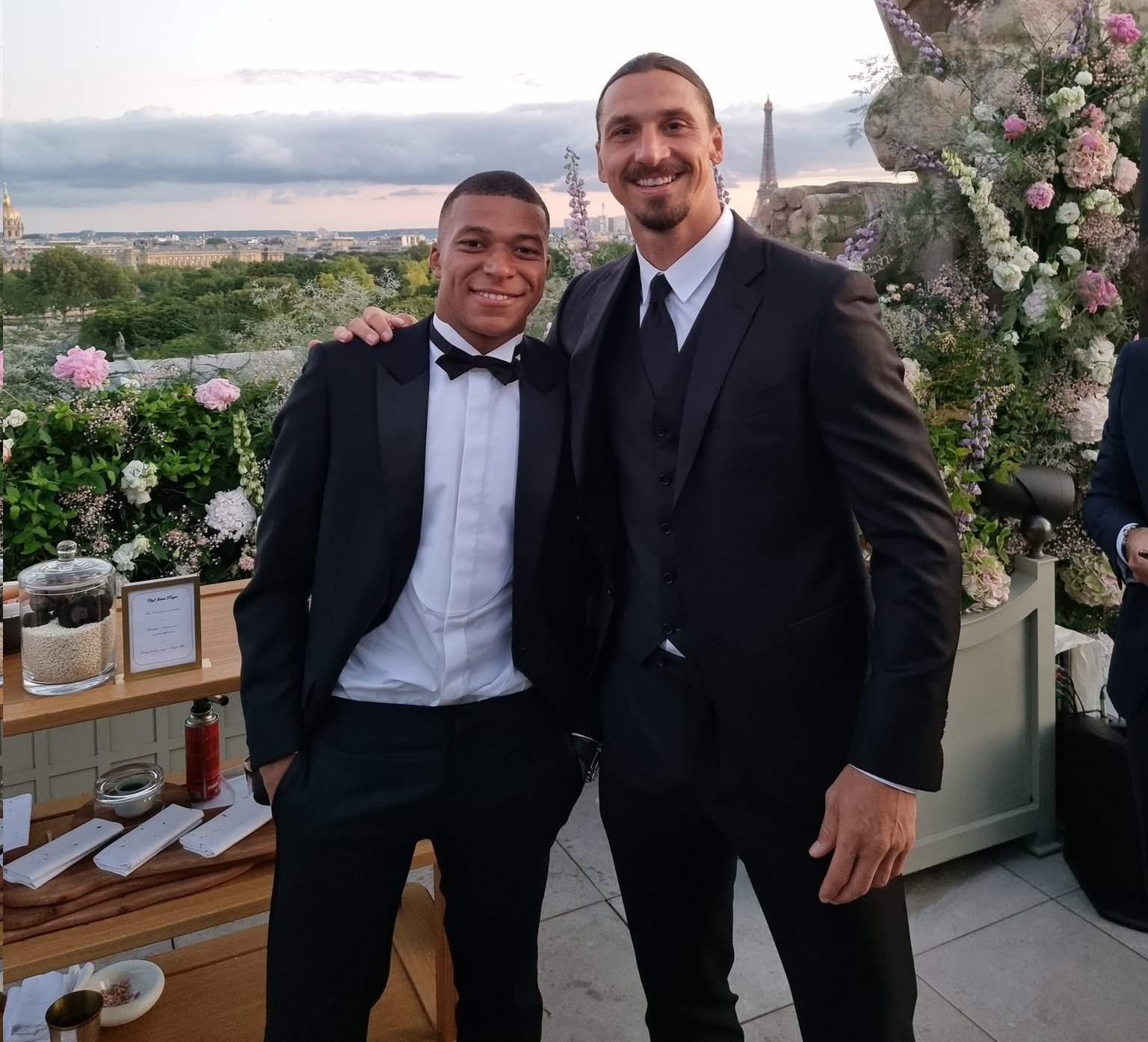 The Frenchman is already a World Cup winner and plays alongside Lionel Messi and Neymar at Paris Saint-Germain.

However, Ibrahimovic, still playing at 40 with AC Milan, accused 22-year-old of being in a “comfort zone” at the French club.

“I love Mbappe, but what he is doing is not enough. He is too comfortable, he is in his ‘zone,'” the Swedish player told French TV program, Telefoot, on Sunday.

“Imagine how strong he could get if he hurt himself. He has to taste the taste of blood. Surround yourself with those who tell you that you are not good enough and that you have to get better, and you will get better.”

Mbappe has scored five Ligue 1 goals so far this season as PSG threatens to run away with the title.

However, he endured a difficult summer, missing the penalty which knocked world champion France out of Euro 2020 at the last-16 stage and then being at the center of a transfer saga that saw his desired move to Real Madrid denied by PSG.