When Romeo + Juliet came out, DiCaprio admitted that he didn’t know how the concept—Elizabethan language in a hyper-modern setting—would be received, no matter how timeless the material.

But “I have to say,” he told i-D in 1997, “the first time I knew it was working was the first day of work. It actually seemed more natural, more ‘meant to be’ than a traditional version.”

“Even though it’s a fantasy world,” he explained, “it has a lot of modern references in it, especially with the violence and gang warfare, so it made me feel a lot closer to home. I think Shakespeare probably would have wanted his work to live on through the years, become a timeless piece that could adapt to the future.”

And of playing Romeo, DiCaprio said, “It was interesting once I really started to research him, because you have this pre-planned idea of what Romeo’s supposed to be, just some fluffy romantic type of guy, but then you sort of realize that he was a hopeless romantic, and then he meets Juliet. And Juliet says, ‘Alright look, if you’ve got any real balls you should marry me now and risk everything.’ 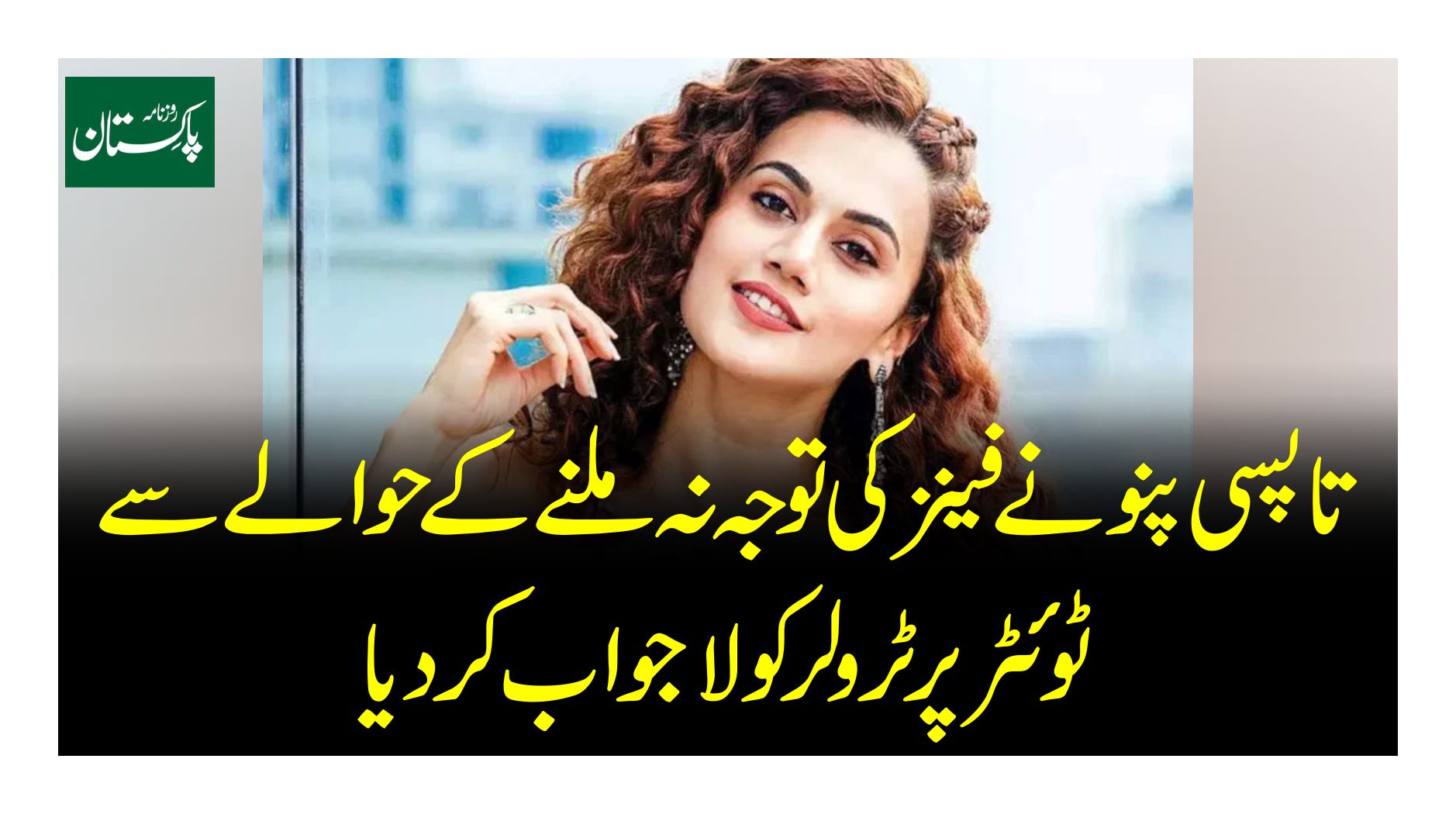