Roblox service was restored Sunday evening after a three-day outage left millions of the online platform’s young players without access to their games.

Roblox announced on its status page at 4:45 p.m. PT that it had resumed normal operations. “All services have recovered and users should now be able to access all parts of Roblox,” the company said, adding that the cause of the outage is still under investigation.

The game-creation platform, which is wildly popular with preteens, went offline around 4 p.m. PT on Thursday, according to an internal status post later that day that said the company had identified the cause of the outage and was working on a solution. The company posted a series of similar updates over the following days reiterating that it believed it had identified the problem and was working on a fix.

“We have identified root cause and solution. We are working on getting things back online and we will keep you updated throughout the day,” Roblox said in a tweet Sunday morning.

The delay in fixing the issue frustrated many users, who turned to Twitter to voice their irritation. “I have already cried 14 times, I cannot live without roblox gacha games and rogue lineage. People don’t understand what it is like,” wrote one user.

Another described their child having a violent reaction to the dayslong outage. “My son was literally crying when he couldn’t play Roblox. He started throwing things around the room and broke my favorite vase,” the user wrote on Saturday.

Roblox didn’t immediately respond to a request for comment.

Roblox, which was founded in 2004, is a platform where you can create your own games or join ones others have made. Roblox’s avatars look a little like Lego minifigs. Roblox has more than 43 million daily users — more than half of whom are under the age of 13. 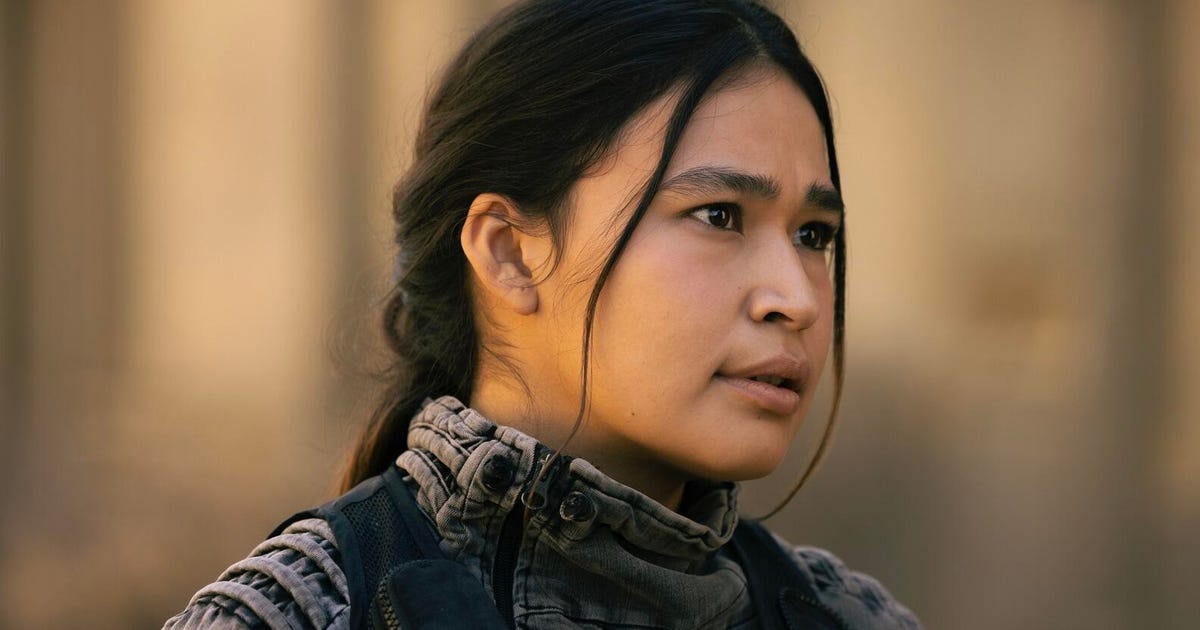