November has arrived, and the first event happening in Pokemon Go this month is a Día de los Muertos celebration. The event runs from Nov. 1 to Nov. 2 and features a new Collection Challenge, special Pokemon spawns and various other in-game bonuses. Here’s everything you need to know about the event.

Throughout the Día de los Muertos event, the following Pokemon will appear in the wild more frequently than usual. They’ll also spawn more frequently when you use Incenses or Lure Modules, and each one has a chance of being Shiny.

In addition to the featured Pokemon spawns, a few in-game bonuses will be active during the Día de los Muertos event. Players around the world will earn twice the usual amount of Stardust for catching Pokemon, and any Lure Modules and Incenses that are used will remain active for 90 minutes rather than 30. On top of that, players in Latin America and the Caribbean can also take advantage of the following extra bonuses:

Coinciding with the Día de los Muertos event, Pokemon Go is holding a Go Battle Day on Nov. 1. Among the rewards you’ll earn for winning is quadruple the usual amount of Stardust. Additionally, a few in-game freebies will be available during the event. You can claim a free Día de Muertos avatar shirt from the Style Shop, as well as a free item bundle containing 20 Poke Balls and one Incense.

The Día de los Muertos event runs until 8 p.m. local time on Nov. 2, but there are plenty more events happening in Pokemon Go this month. You can catch up on everything going on in the game in our Pokemon Go November events roundup. 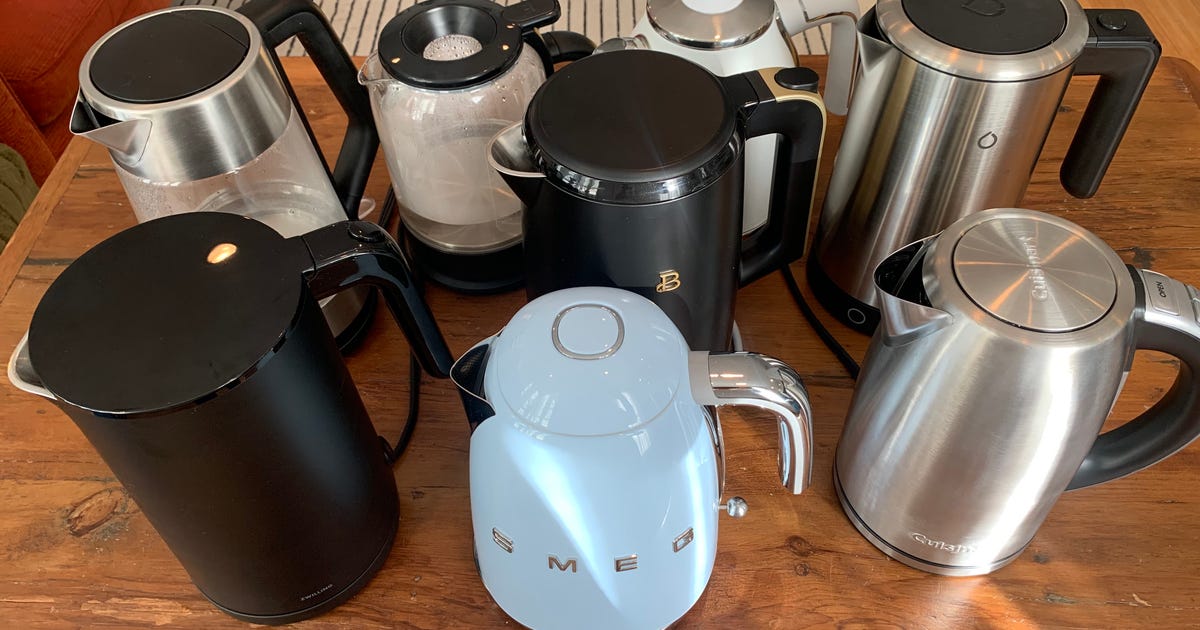 The Best Electric Kettle of 2022

‘The Umbrella Academy’ Season 3: The Ending Explained, Every Question Answered