The premier said that owing to their complementarities in the socio-economic fundamentals, Saudi Arabia’s Vision 2030 provided opportunities to Pakistan to engage with the Kingdom in realizing Naya Pakistan’s ambitious plan.

“I must say that there are significant complementarities in the socio-economic fundamentals of the “Naya Pakistan” and the Saudi Vision 2030. Both emphasised economic opportunity and diversity, domestic growth, modernization and development, and trade linkages and connectivity,” the prime minister said in an interview with Saudi Arabia’s Al-Riyadh newspaper published Sunday.

The prime minister said Pakistan could contribute manpower; both skilled and semi-skilled besides sharing its expertise in other sectors like IT, infrastructure development, and agriculture.

He said Pakistan and Saudi Arabia had historically enjoyed long-standing fraternal ties, rooted deep in common faith, shared history and mutual support. Both countries have stood by each other, through thick and thin, regardless of the change in leadership.

“We never had the reason to reposition our relations with Saudi Arabia in the wake of regional or international developments – in the past as well in as contemporary times. Relations between the two countries have withstood the test of time,” he remarked.

Imran Khan said both countries had a special bond for seven decades now.

“It is now our earnest desire to transform this relationship into a deep, diverse and mutually beneficial strategic partnership. We are now working to consolidate historical gains by exploring new and non-conventional areas of cooperation. We want our trade relations and investment cooperation to be commensurate with excellent political relations,” he said.

The prime minister said during his recent visit to Saudi Arabia, he had the opportunity to attend the first Saudi-Pakistan Investment Forum wherein he stressed the importance of engaging the private and corporate sectors of the two countries to realize the untapped potential in the fields of trade, business and investment.

“I am confident that the Investment Forum would usher in a new dynamism in our investment cooperation.”

In response to a question, he commended the Saudi leadership for introducing reforms in various sectors under the Vision 2030 plan.

During the recent visit, he said the two countries had discussed ways to strengthen and enhance economic and trade relations by exploring areas of investment and opportunities available under Vision 2030 and Pakistan’s development priorities emanating from a shift from geopolitics to geo-economics.

Regarding the Middle East Green Initiative (MGI) Summit on Climate Change, he said it clearly demonstrated the commitment of the Saudi leadership to take tangible steps for effectively tackling the challenge of Climate Change.

“Green Saudi Initiative” and “Green Middle East Initiative” are remarkable initiatives for the preservation of nature and climate not only in Saudi Arabia but in the entire region. The threat that climate change poses to this planet is real and it is high time for concerted actions in the right direction, he added

He said Pakistan had also been working on similar projects including Clean and Green Pakistan and 10 Billion Tree Tsunami.

“We believe that our priorities and goals converge in this regard and we can therefore learn from each other and extend our mutual support to mitigate the impacts of climate change,” he commented.

About the role Pakistan and Saudi Arabia could play for the unity of Muslim Ummah, the prime minister said as an important member state of the OIC, Saudi Arabia had always played a major role in uniting Muslim countries and highlighting the issues plaguing the Muslim world.

In the 47th Session of OIC CFM held in 2020, in Niamey, the OIC unanimously adopted Pakistan’s initiated resolution on Islamophobia.

“The rising threat in the West towards Islam is a universal point of concern. We believe in harmony and peaceful coexistence as terrorism has never been and shall never be the true face of Islam,” he stated.

He said the Kingdom of Saudi Arabia was home to the Two Holy Mosques therefore it has a natural leadership role to play for the Muslim Ummah and Pakistan shall be at the fore front to collaborate in the endeavour.

About the financial support by Saudi Arabia, Imran Khan said, “I am extremely grateful to the Kingdom of Saudi Arabia on the recent announcement to deposit US dollars 3 billion and financing US dollars 1.2 billion refined petroleum products during the year.

This generous budgetary support will help the balance of payment of Pakistan in the backdrop of rising commodity prices globally.” 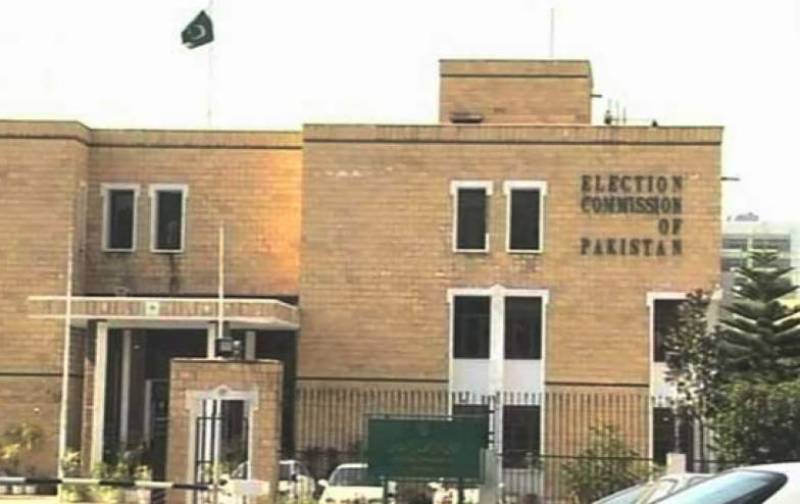 All set to hold LG polls in four districts of Balochistan

If people want to fix the country; then give huge majority in case of re-election: Prime Minister

Talks with TTP factions: Case of those involved in APS carnage is ‘different’, says Sheikh Rasheed