If there were the equivalent of ambient music in visual art it might be conceptualism, as harmony and melody, rhythm and composition is reduced to sound, its textures, as a postmodern meta-reflection on the mediums through which it is recorded. It is a cathartic tonic in a cultural age defined by overproduction. Artists are there to lean into the sharp edges where trend and tradition meet to form creative work that might be encompassed within a frame of contemporaneity.

In an art world defined by a kind of capitalist tribalism, individualistic in the extreme and anxiously exclusive, vainglorious of its elite abstraction from the pragmatics of the profane, everyday economic realities that most people face for the better part of their lives, the idea of collaboration between galleries is a momentous cause for celebration. Öktem Aykut enjoys a special enlightenment in cahoots with Dirimart as the kindred aesthetic ideology of its artists, Sinan Logie and Güçlü Öztekin, interfuse to abandon.

While the act of collaborating entails a form of codependence, it also has the potential to transform the identities of its actors on all sides, as their exchanges reflect an alternative vision of a mutually reimagined future. Blooming outward from the white cubes of Beyoğlu, where the core of Istanbul’s art establishment waters its roots, Aykut and Dirimart have transplanted their seeds to the hard, rocky soil of Fatih, the ancient district that has always been culturally distinct from its neighboring environs across the Golden Horn.

Logie and Öztekin are two artists peerlessly equipped to assume the task of sociological immersion, as their works follow an institutional deep dive into the netherworld of contemporary Turkish culture. On four floors, their curious, eerie and challenging works grace the off-site ambiance of Barın Han like a dissonance that, in its consistency, is listenable and even enjoyable. Textless, and curated at a remove from the normative didacticism and intellectual academicism that rules Istanbul’s art scene, their show comes as a sweet relief.

In the absence of

Barın Han advertised the two-man exhibition, “Sky is attached / Say sound, we meet,” with the image of a shadow showing two silhouettes standing above a single leg stepping onto bare concrete. The tone of the photograph is clear, an embodiment of the principle that conceptuality is not the antithesis of imagistic visualization. In fact, the show itself is made up of figurative forms that, through sculpture, installation, variously painted and dyed papers and other two-dimensional materials, step forward from the introspections of their daytime reveries.

Before the first floor of artworks on display, the title of the show is scrawled onto the surface of a metal service door, painted over its rough, plain white stain common among industrial office buildings in Fatih, a behemoth municipality that holds untold choruses of bewildered tourists and working-class locals. And around its corner, a black canvas blocks the natural light from leaking through as fans whir, animating the floor covered in little styrofoam packaging balls. Across the airy sea fizz is a rustic sculpture resembling a dog on a block.

Somehow, the atmosphere of the opening installation at “Sky is attached / Say sound, we meet” is endearing, enough to redeem a far-flung excursion over the endless mountains of greasy restaurants and claustrophobic storefronts spilling out with the wares of textile traders and knickknack hawkers. It affects a welcome spaciousness, despite the decidedly unglamorous resonance of the place, as its miniature focal point throws into relief the unsightly disrepair of its walls and windows with the playful gesture of an artist.

From there, the rooms and halls of Barın Han are decorated with strange colorations, abnormal shapes and an overall grungy sensibility that is as rare as it is missed from the professional, mercantilist gallery world of Istanbul. “Sky is attached / Say sound, we meet” is not only an artist’s art show but one of the best kept secrets of the post-lockdown era return to social life within the local art scene for those special sorts who get their kicks following the latest inventions of freethinking technicians and wakeful dreamers.

At last a break

There is a refreshing informality to “Sky is attached / Say sound, we meet” in that none of the works are titled or attributed as they are exhibited within the space. The significance of off-site in general has certain connotations that should be aired within the dynamic multiplicity of institutional organization within the arts and culture field. For example, when the spaceless curatorial platform Protocinema came to Fatih with an installation by Mike Nelson in 2019, there was an almost orientalist tone to its foreign gaze.

The humility of the local is present and bold in its sense of direction as led by Dirimart and Aykut at quite a similar “han” to that of the modern, worker’s factory of Gürün Han that Protocinema inhabited. Unlike the historic, medieval airs of the “han,” or caravanserai that other cultural organizations have shown work in, such as BLOK art space at Büyük Valide Han in 2017, the crude and basic mundane conditions of working in Barın Han is all the more accentuated by its abandonment and transformation into a collaborative off-site gallery.

Logie and Öztekin, by their prolific industry and technical focus, have brought a proud slew of artworks that dialogue well with the uncanny, substandard interior. There is an installation that includes a separated wall, its brickwork lain bare behind cracked white paint. Against its chipped, imperfect, unfinished lines, framed pieces of art hang, animating the mood with striking hues of bright light yellow surrounding a core of cubist blots. A related series uses the same shocking color, halved around perfect black circles.

With an erudite glance, it is, at times, obvious to see where the art of Öztekin appears beside that of Logie. Öztekin can be identified by canvases that are loosely suspended and reveal stretch marks. His semi-figurative forms are ghostly, haunting with an impressionistic bent flooded by pitch darkness, blur and shade, a spectrum buried in a dim and cavernous inner world. Logie has a printmaker’s hand, as his often well-framed pieces play with the cold logic of paper production in confrontation with abstract art and the aesthetics of intellectual utilitarianism. At times, so does Öztekin.

The works of these two unique and introverted Istanbul-based artists are congruous with each other, yet at the same time, wholly independent from the realism of the world. And while set against the hard light of Barın Han, “Sky is attached / Say sound, we meet” is a paean to the afterlife of modernism in a Western country with a non-Western history that knows it can let its hair down and does not feel forced to adhere to a global cultural moment that is on the edge of reason and is inclined to free fall. 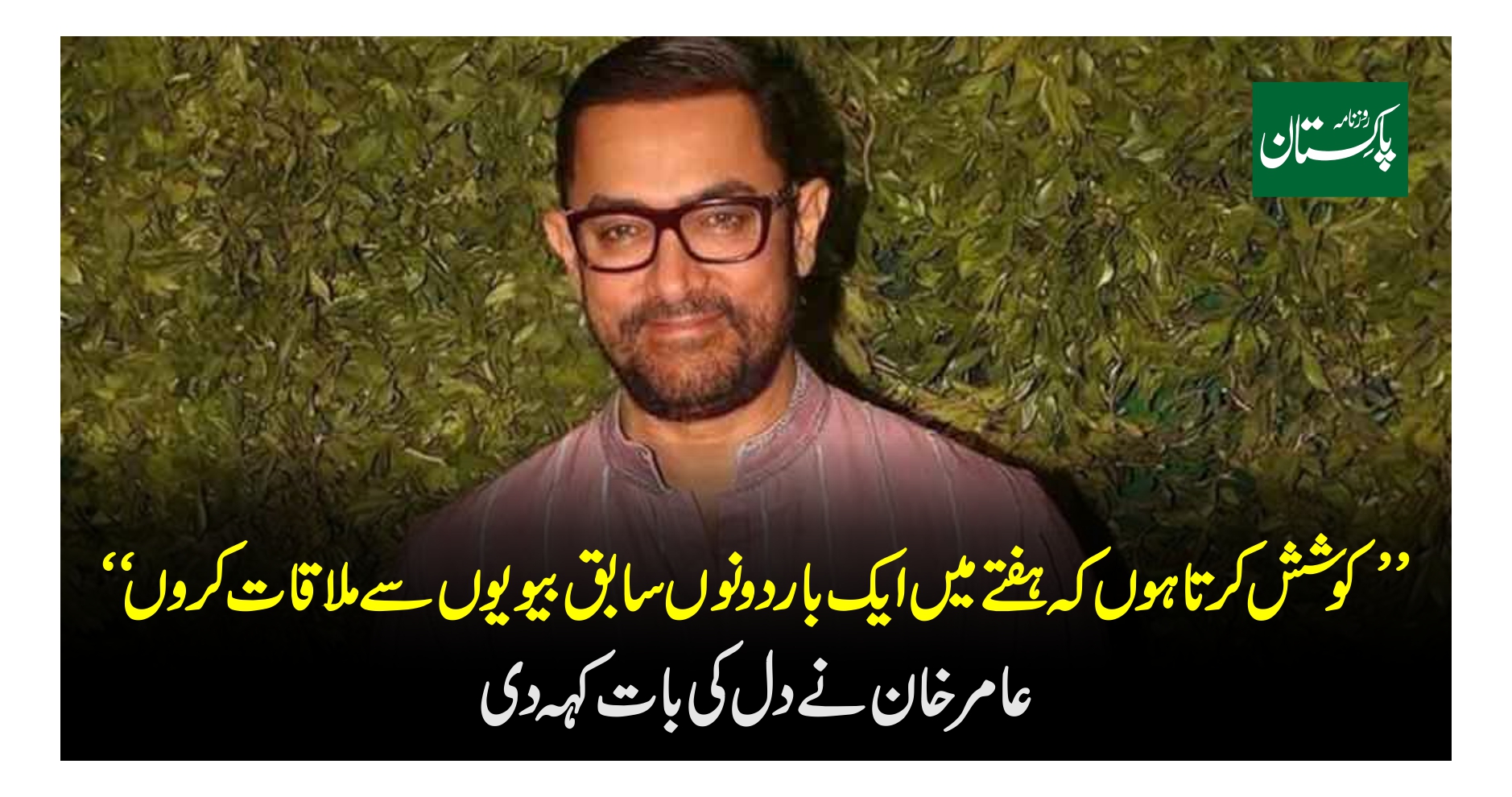 “I try to meet both ex-wives once a week,” Aamir Khan said from his heart.