Former England captain Michael Vaughan mocked the Indian team after a humiliating defeat at the hands of New Zealand.

Michael Vaughan said India should allow its players to play in other countries’ leagues.

Former England captain Michael Vaughan said Indian cricketers would have the opportunity to gain experience through leagues in other countries. 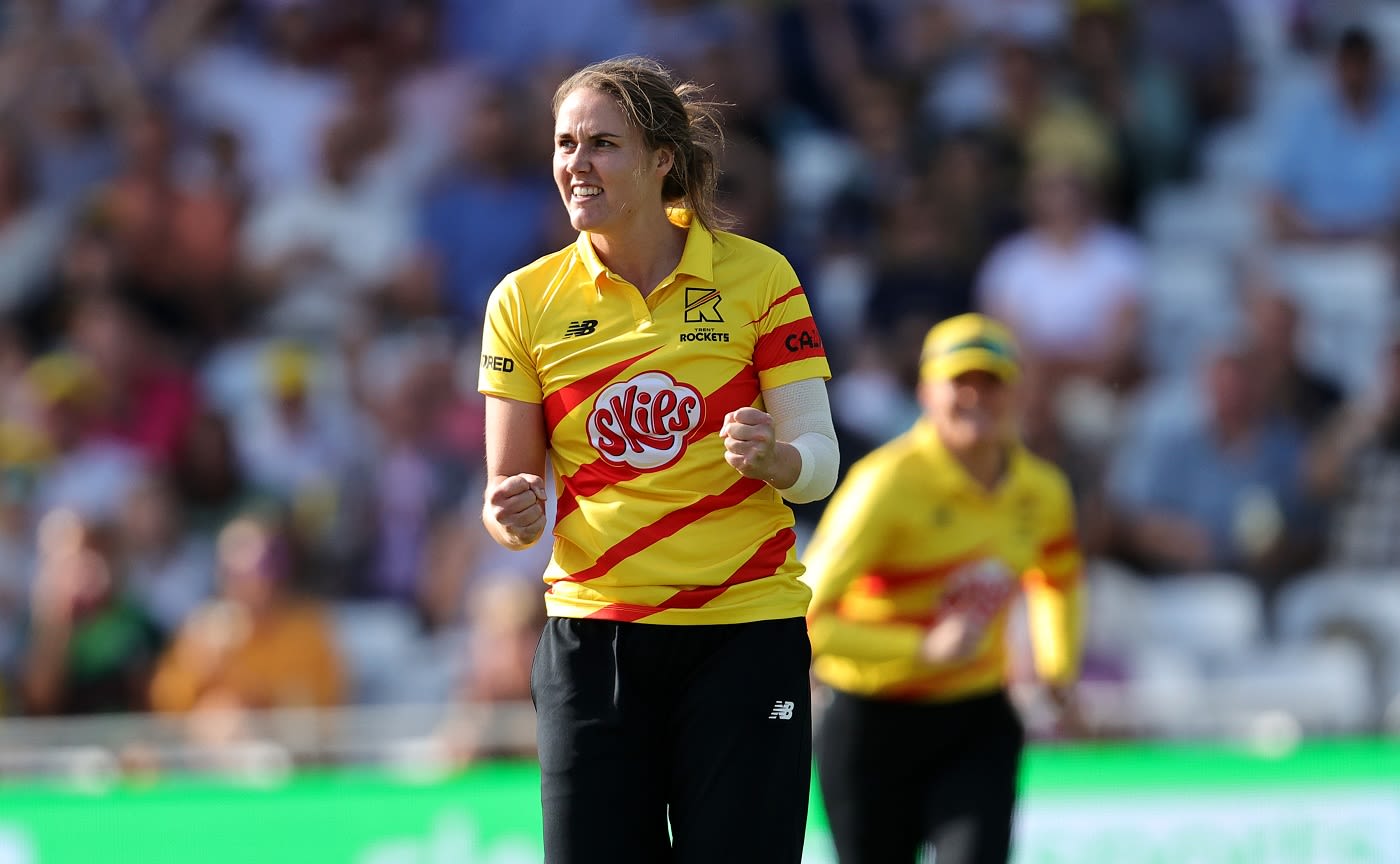