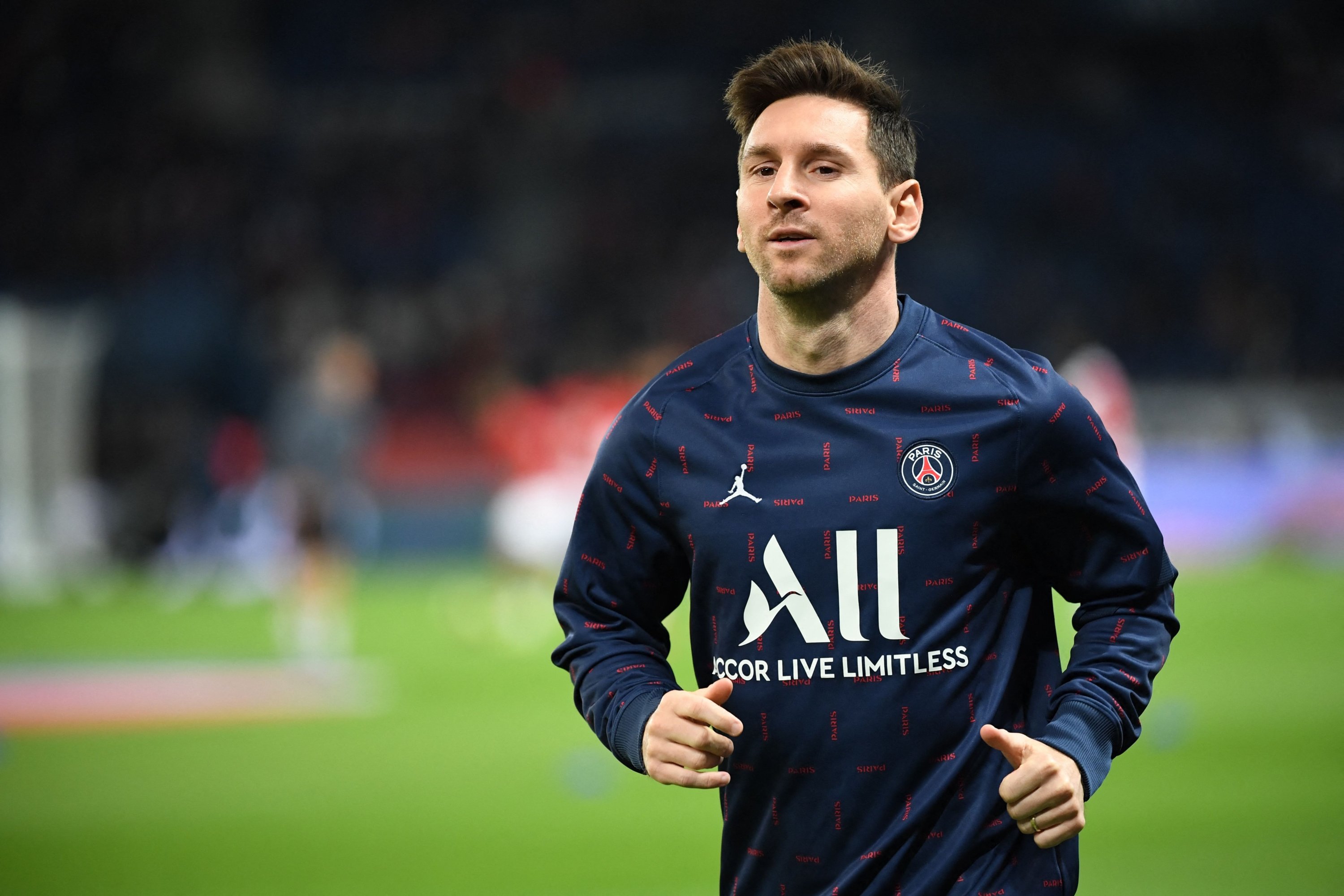 Messi ended a two-decade stay at the cash-strapped Spanish club, where he is the record scorer with 672 goals, in the off-season and joined PSG on a free transfer on a two-year deal.

“What is almost confirmed … is that we are going to live in Barcelona again and that our life will be there,” the 34-year-old Argentine said in an interview with Spanish outlet Sport.

“It’s what my wife wants and what I want. I don’t know when my contract with PSG ends but we’ll go back to Barcelona to live.

“If there is a possibility, I would like to contribute again because it’s the club that I love and I would love for it to continue doing well, to continue growing and to continue being one of the best in the world.”

No plans to retire

Messi says he has not given any thought about retiring after next year’s World Cup.

The six-time Ballon D’Or winner will be 35 by the time the World Cup – a trophy that has eluded him through his stellar career – comes round in Qatar next year.

He said retirement was not on his agenda.

“No, truthfully no. After all that has happened to me, I just live day to day, year after year.

“I do not know what is going to happen at the World Cup or after it.

“I am not thinking about it.

“What will be will be at that moment.”

No one asked me to play for free

Messi also said he was never asked to play for free at Barcelona.

“No one asked me to play for free at Barca,” Messi said, adding “Laporta’s words hurt me” because they cast doubts over his integrity.

Messi was ready to sign a new contract in Barcelona with a reduced salary but, faced with debts of more than 1 billion euros ($1.17 billion), Barca said in August it could no longer afford him.

“I did everything I could to stay. I was asked to reduce my salary by 50%, and I did that without any problems. We were ready to help the club even more. It was my wish and that of my family to stay in Barcelona,” Messi said.

Messi added he and the family have by now settled in Paris and are “happy” there. 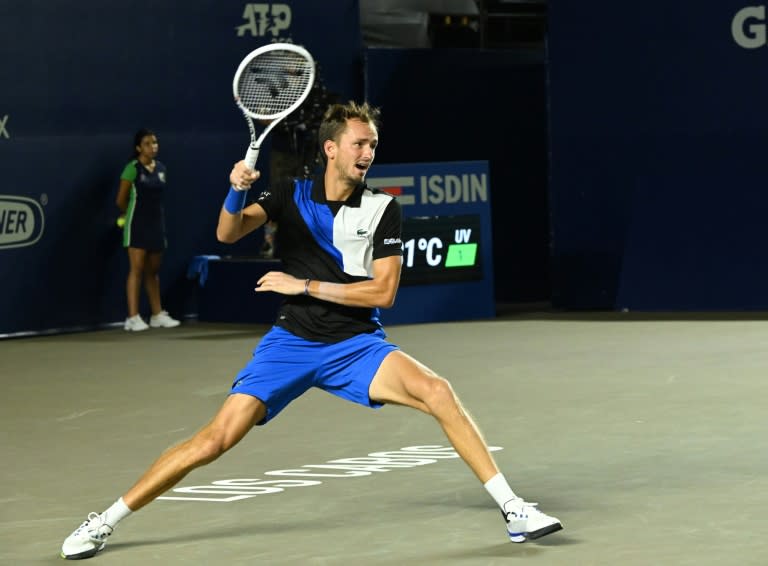 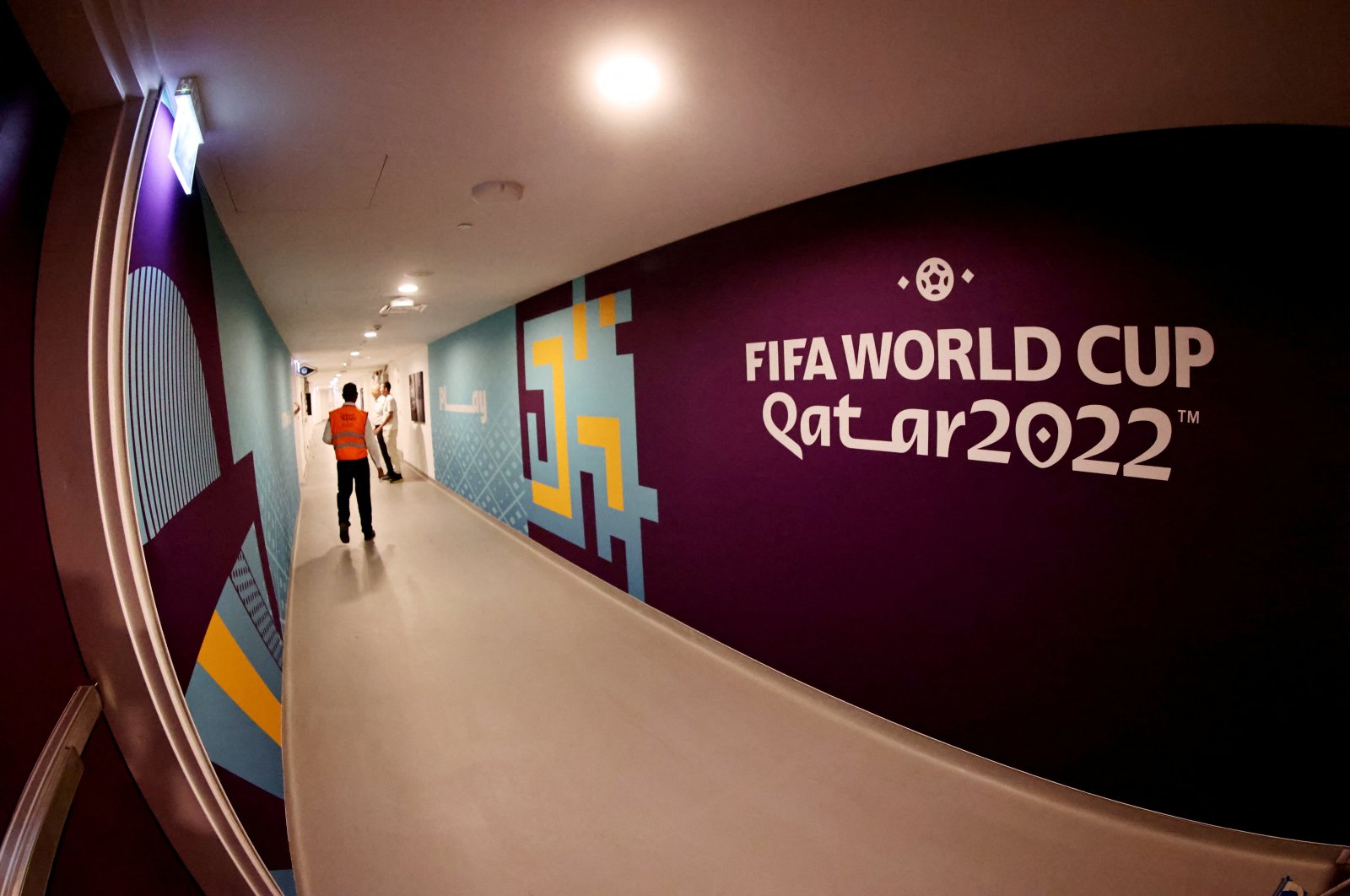