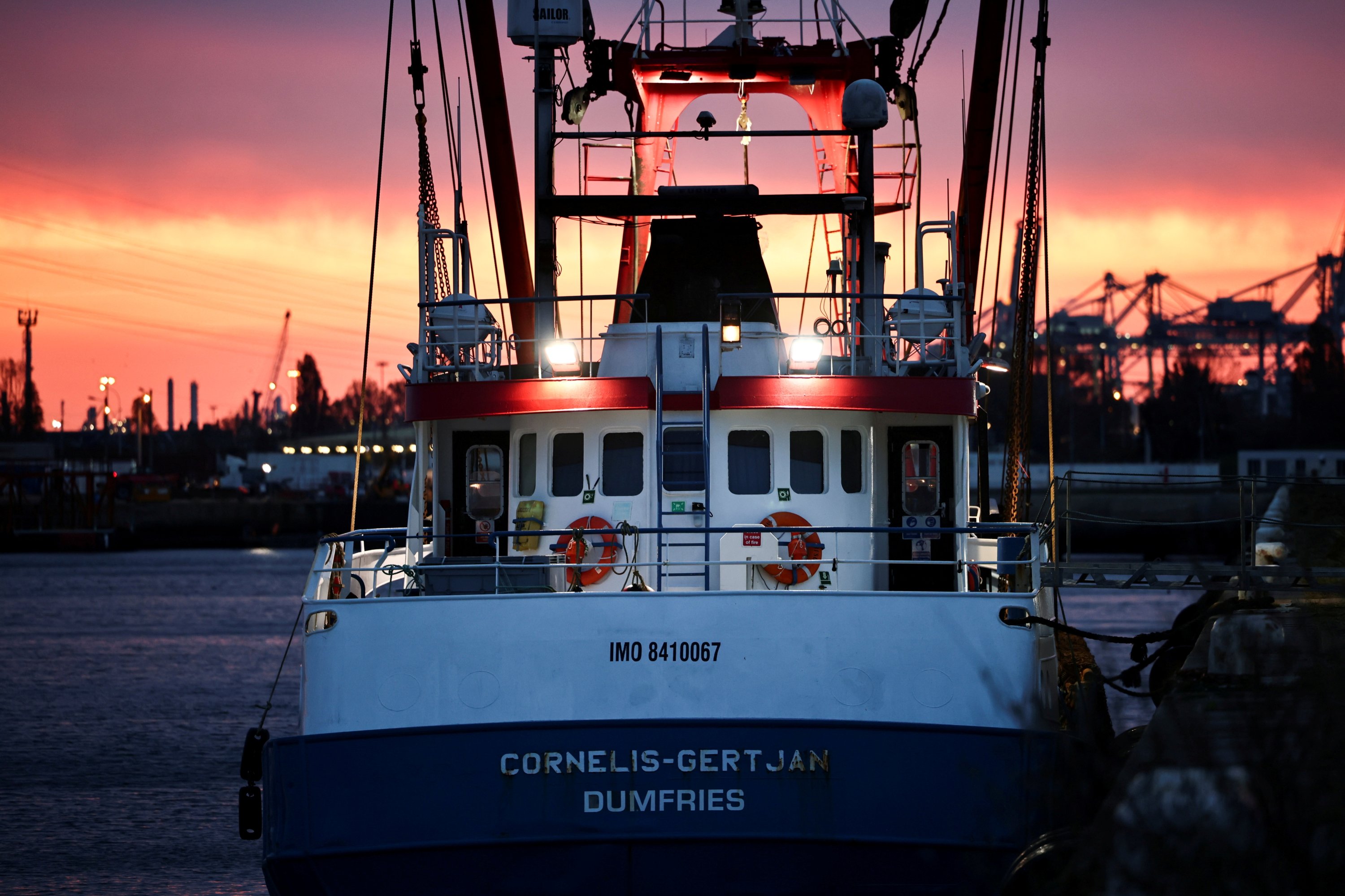 The ball is in Britain’s court, French President Emmanuel Macron said Sunday referring to the post-Brexit fishing dispute between Paris and London. He has warned that France will trigger trade reprisals this week.

He had earlier met with British Prime Minister Boris Johnson on the sidelines of the G20 summit in Rome, over a row over fishing rights that threatens to turn into a full-blown trade war.

Macron’s office said the leaders had agreed to work on “practical and operational measures” to resolve the dispute in the coming days, and were united on the need for a “de-escalation.”

But Downing Street denied any such agreement and insisted it was up to Paris to back down on a threat to trigger trade reprisals against British fishing catches and other goods from Tuesday.

“If the British make no movement, the measures of November 2 will have to be put in place,” Macron told reporters while adding that he “hoped there would be a positive response tomorrow”.

“I want no escalation, but we must be serious,” he insisted.

Giving his own press conference in Rome, Johnson stressed that Britain and France are “longstanding allies and friends,” but added: “On fish, I’ve got to tell you, the position is unchanged.”

France is incensed that Britain and the Channel Islands of Jersey and Guernsey have not issued some French boats with licenses to fish in their waters since Brexit took full effect at the start of 2021.

Paris has vowed that unless licenses are approved, it will ban U.K. boats from unloading their catches at French ports from next Tuesday and impose checks on all products brought to France from Britain.

Earlier on Saturday, Johnson’s spokesperson said: “If the French government want to come forward with proposals to de-escalate the threats they have made, we would absolutely welcome them.”

And he stressed the U.K. would continue to process applications by French and other EU fishing vessels to fish in its waters based solely on technical data.

The simmering feud over fish has already seen a British trawler detained in a French port and Paris’s ambassador in London summoned to the Foreign Office for the type of dressing down usually reserved for hostile states, not allies.

The dispute has taken time out of both leaders’ packed schedules when they are working hard on the climate change agenda heading into the U.N.’s COP26 meeting which got underway in Glasgow on Sunday.

Johnson’s own focus in the Macron meeting was on persuading the EU to amend a post-Brexit protocol governing trade between Great Britain and Northern Ireland, his spokesperson added.

“I don’t believe that that is compatible with either the spirit or the letter of the Withdrawal Agreement or the Trade and Cooperation Agreement,” he said, referring to U.K.-EU accords.

On Saturday in Rome, Johnson complained to von der Leyen that the French threats were “completely unjustified.”

London is warning it could activate a Brexit dispute tool for the first time, exposing all of the EU to potential U.K. trade measures, if France executes its threatened actions on Tuesday. 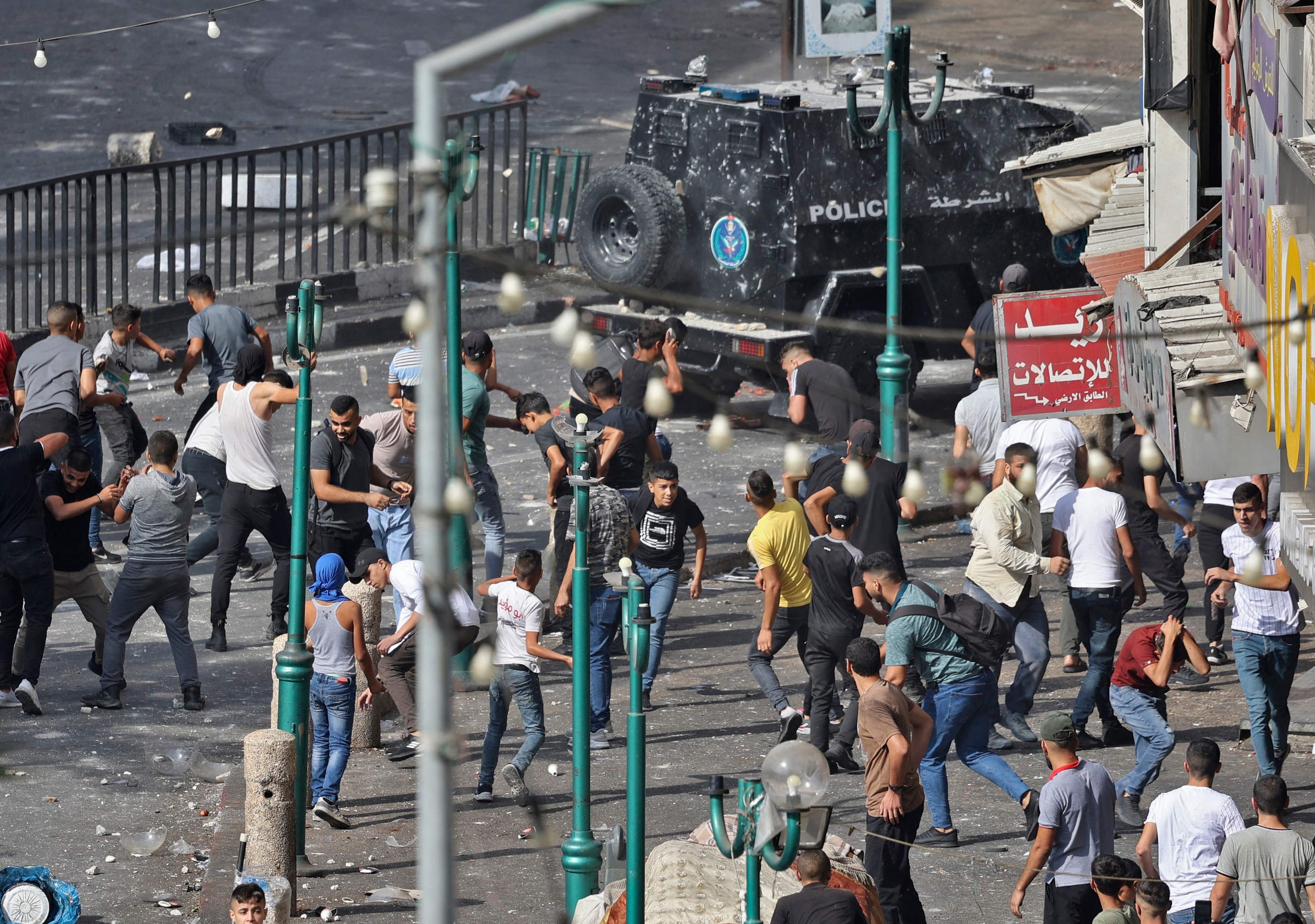 Israel to seal off Palestinian territories for Jewish holidays 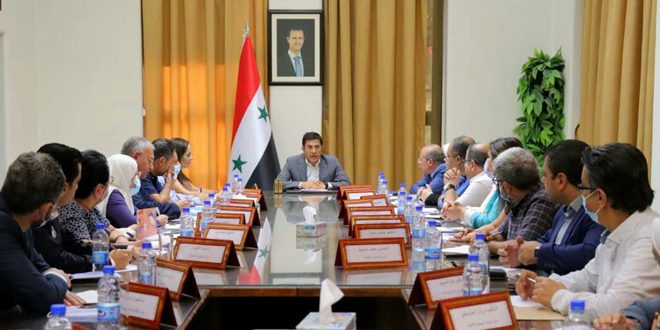