It’s no secret that True Romance is one of the musician’s favorite films.

Back in August, Kourtney posted behind-the-scenes clips of her and Travis’ movie night, in which they saw—you guessed it—True Romance, while they vacationed in Mexico. In March, Travis debuted a new tattoo that referenced the 1993 classic. His ink read, “You’re so cool,” a quote from the film.

Moreover, the drummer’s 15-year-old daughter Alabama Luella Barker, whom he shares with ex Shanna Moakler, was named after the movie’s character. What’s more? Travis and Shanna used the True Romance theme song for their 2004 wedding. They called it quits in 2008 and also share son Landon Asher Barker, 18.

Hareem Shah also shed tears, threatening her husband to cry all her life for one tear 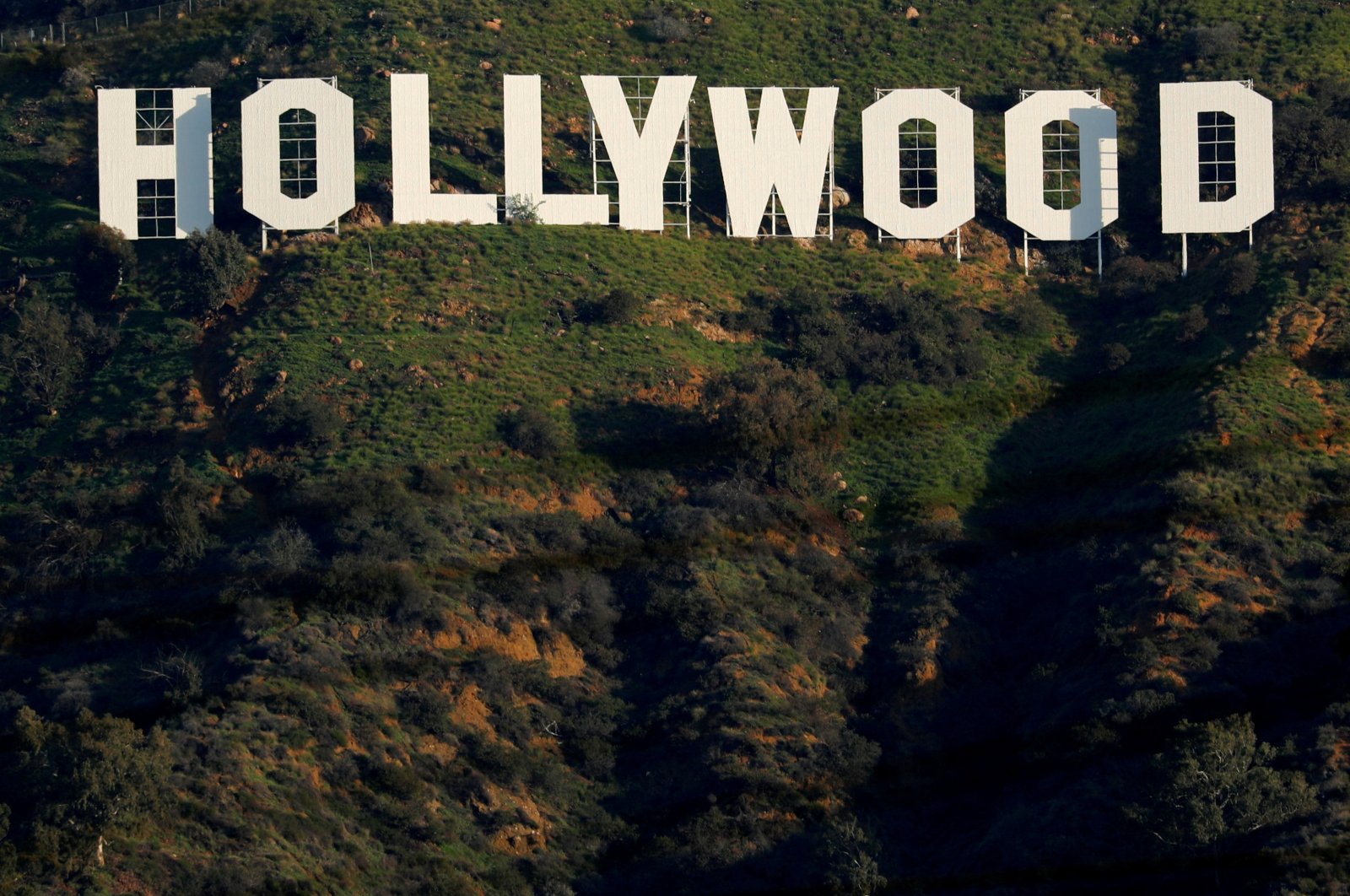 Hollywood’s iconic sign gets makeover before its 100th birthday