CLUJ-NAPOCA, Romania – Anett Kontaveit of Estonia secured a spot at the season-ending WTA Finals after beating Simona Halep 6-2, 6-3 in the final of the Transylvania Open on Sunday.

Kontaveit won her fourth title in the last 10 weeks and fifth overall.

The second-seeded Kontaveit didn’t drop a set in the tournament while winning her second straight title, after victory at the Kremlin Cup in Moscow last week.

Her strong finish to the season with 26 wins from her last 28 matches secured the eighth and final place at the WTA Finals in Guadalajara, Mexico. She is the first player from Estonia to do so.

She will also enter the top 10 for the first time when the rankings are updated Monday.

Kontaveit had not won a set in three previous meetings with Halep, but denied the home crowd favorite a 23rd career title.

Kontaveit lost serve at 5-1 but broke back right away to take the opener.

Top-seeded Halep started the second set with an early break to go 2-0 up, but lost the next five games. Kontaveit wrapped up the win on her fourth match point.

The former top-ranked Halep played her first final of the season. She has been in at least one final in each of the past 12 seasons. 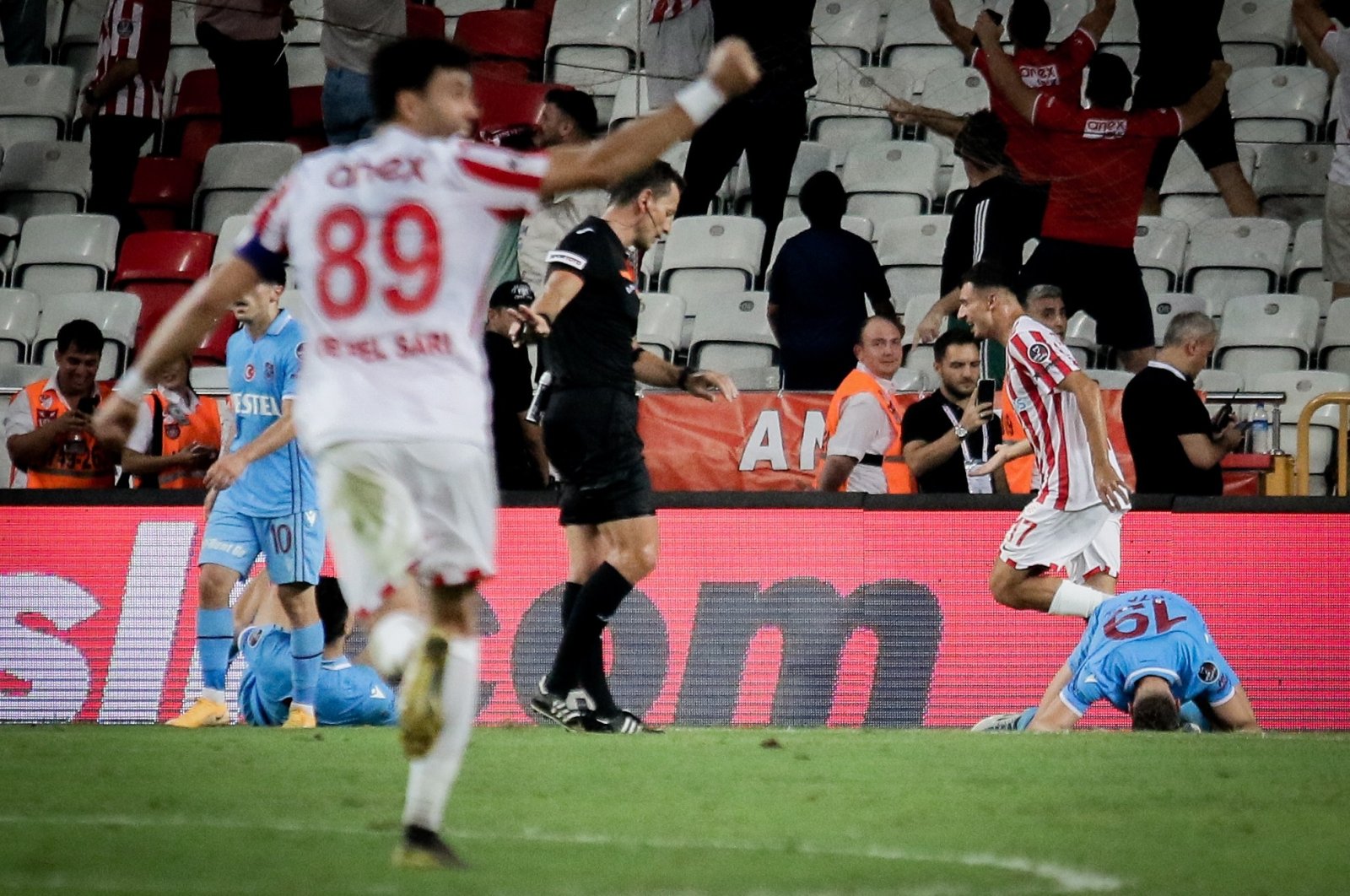 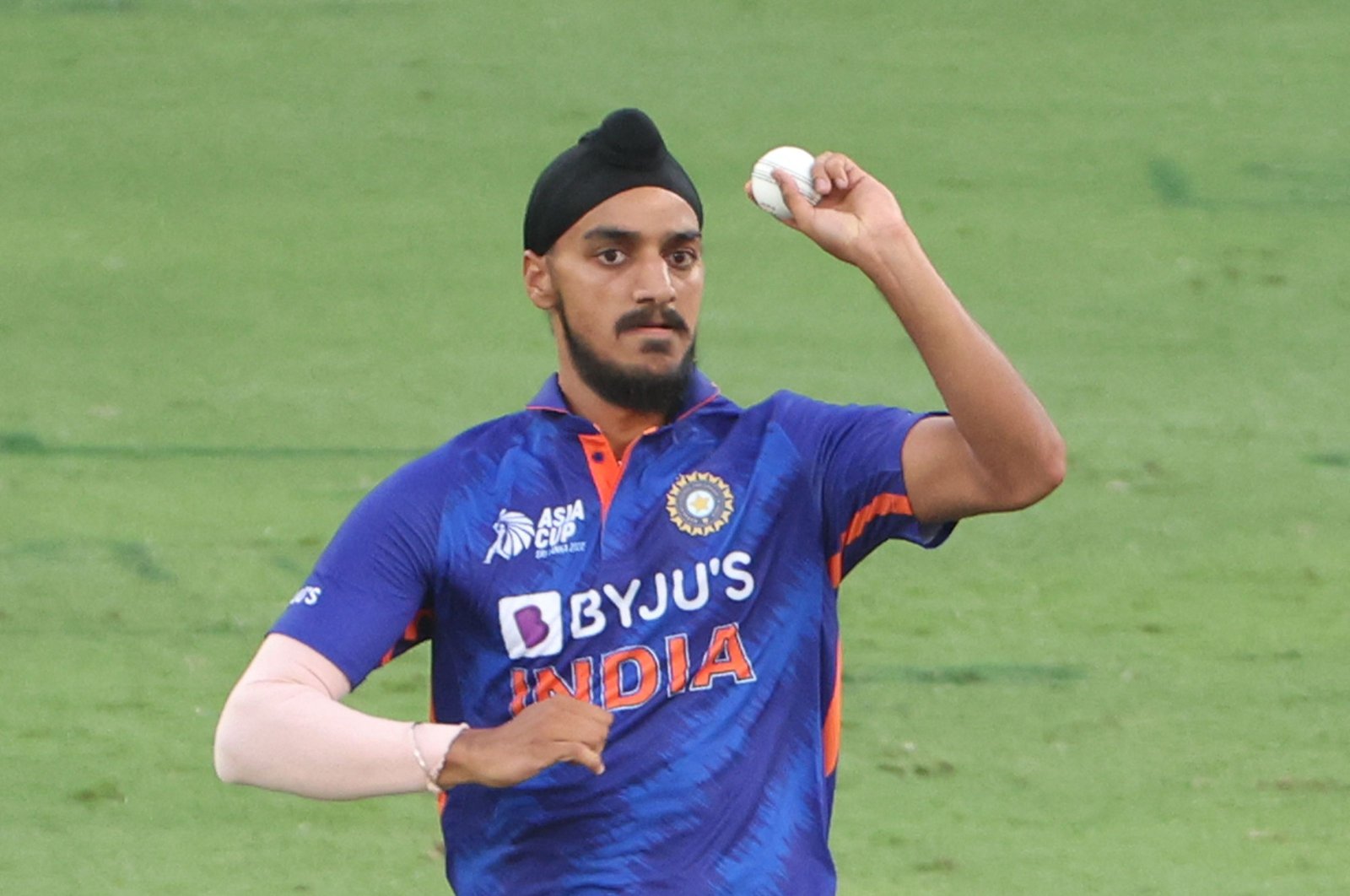