The coordinator of the volunteer service “Viasna” and human rights activist Marfa Rabkova recently wrote in a letter that she had lost a lot of weight in the detention center, trying to keep her body toned at least for walks, reports “Viasna”.

The political prisoner noted that “everything happened and is happening as it should be.”

“I believe in fate a little and I do not particularly regret what has already happened. I also believe that people come and go in our lives, and leave for a reason. I don’t really believe in esoteric stuff, but I believe in this. I don’t believe that Marfa is a weirdo and writes weird stuff. I have been in prison for almost a year, but I show good judgment and careful thought. My moral condition is also all right.”

She also wrote that she likes coloring books and has discovered Japanese crossword puzzles. She writes that they can be sent in individual sheets, not whole magazines.

Rabkova was detained along with her husband Vadzim Zharomski on the evening of September 17. Her apartment was searched, equipment, personal money, and belongings were taken. Vadzim was later released.

On February 11, Marfa was charged again under part 3 of article 130 (incitement of social hatred against the authorities by a group of unidentified persons) and part 2 of article 285 of the Criminal Code (participation in a criminal organization). Now Marfa faces up to 12 years in prison. 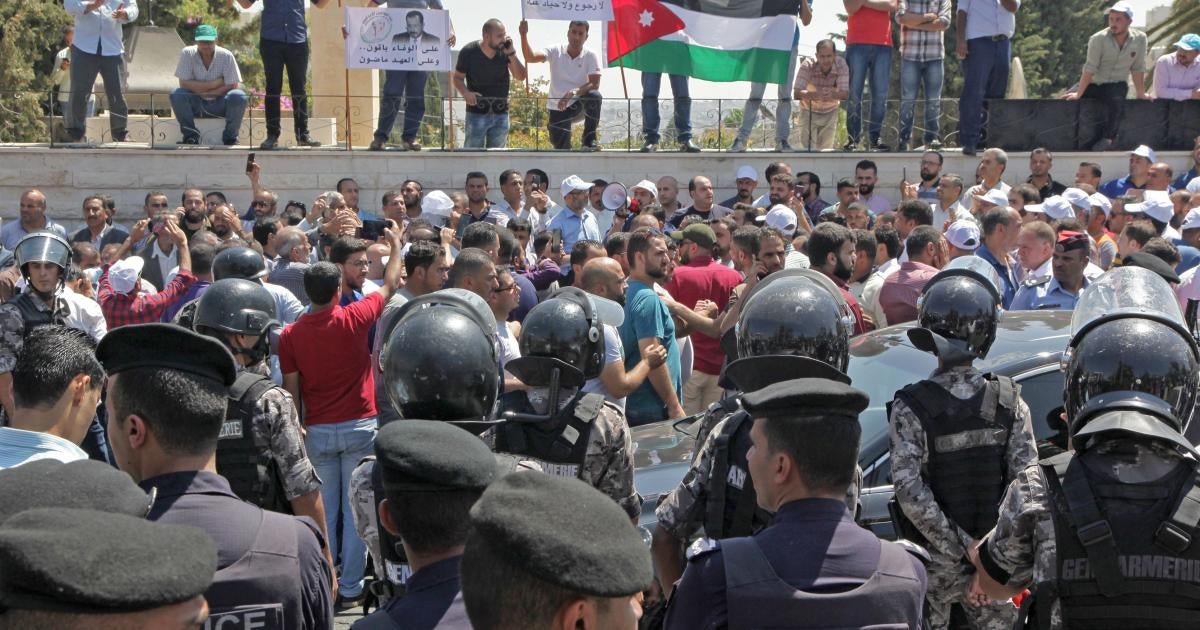