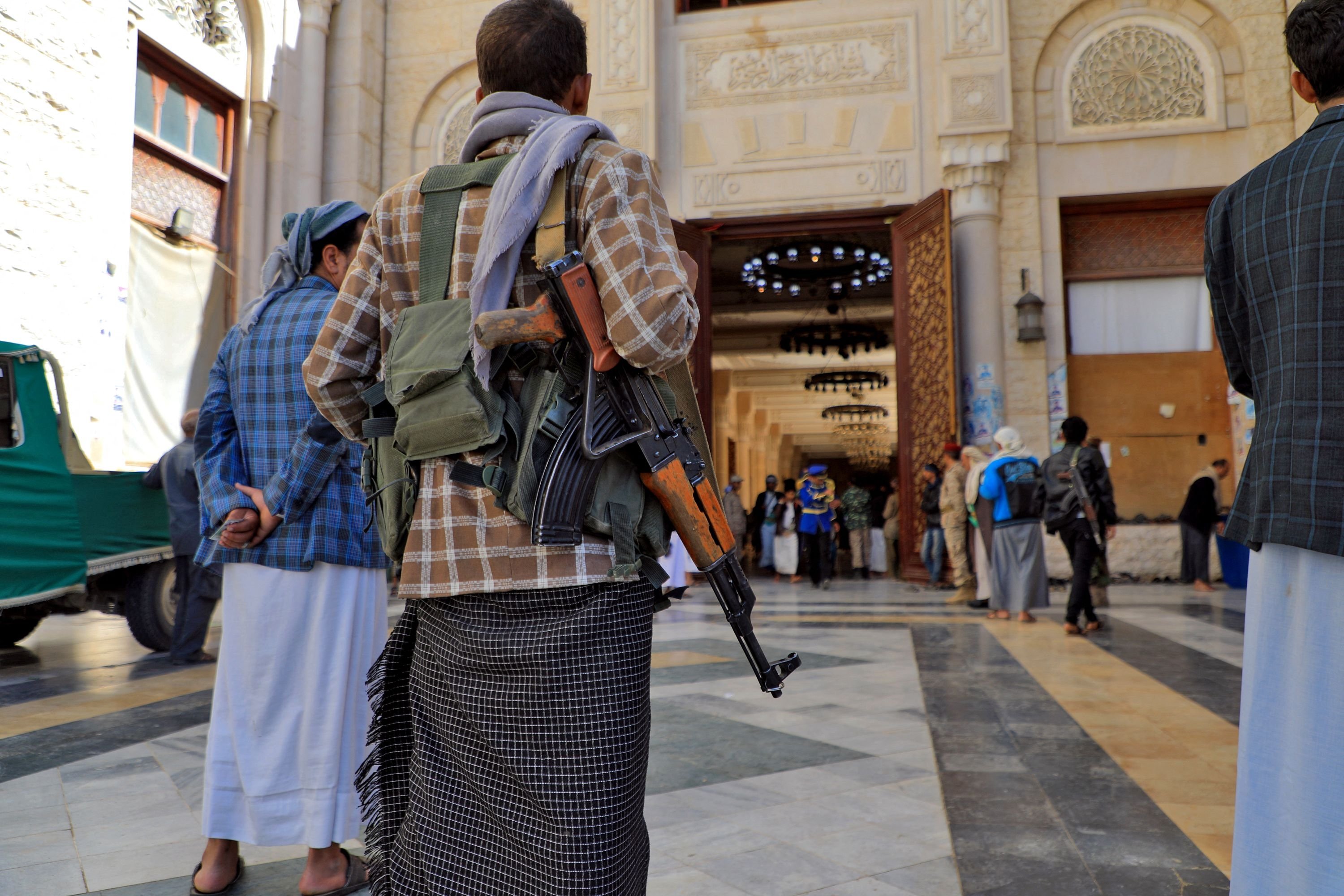 A Houthi ballistic missile attack on a mosque and a religious school killed and injured 29 civilians, including women and children, in the Yemeni province of Marib, the country’s information minister said in a statement on Twitter on Monday.
Two ballistic missiles were used in the attack late on Sunday, Marib governor’s office said in a statement. There was no immediate claim of responsibility by the Iranian-backed Houthis.
Fighting between government forces and Houthis has escalated in recent months. The United Nations says some 10,000 people were displaced in September by fighting in Marib, the internationally recognized government’s last northern stronghold. It is calling for a humanitarian corridor for aid.
The war in Yemen and ensuring economic collapse as well as restrictions on imports to Houthi-held areas have caused what the U.N. says is the world’s biggest humanitarian crisis, with 16 million people facing starvation.
A coalition of forces led by Saudi Arabia intervened in Yemen in March 2015 after the Iran-aligned Houthis ousted the Riyadh-backed government from the capital Sanaa in late 2014. The Houthis say they are fighting a corrupt system and foreign aggression.
The Houthi movement said in October they had seized new territory in the energy-rich provinces of Shabwa and Marib, gains confirmed by sources, as it presses an offensive likely to further complicate international peace efforts. 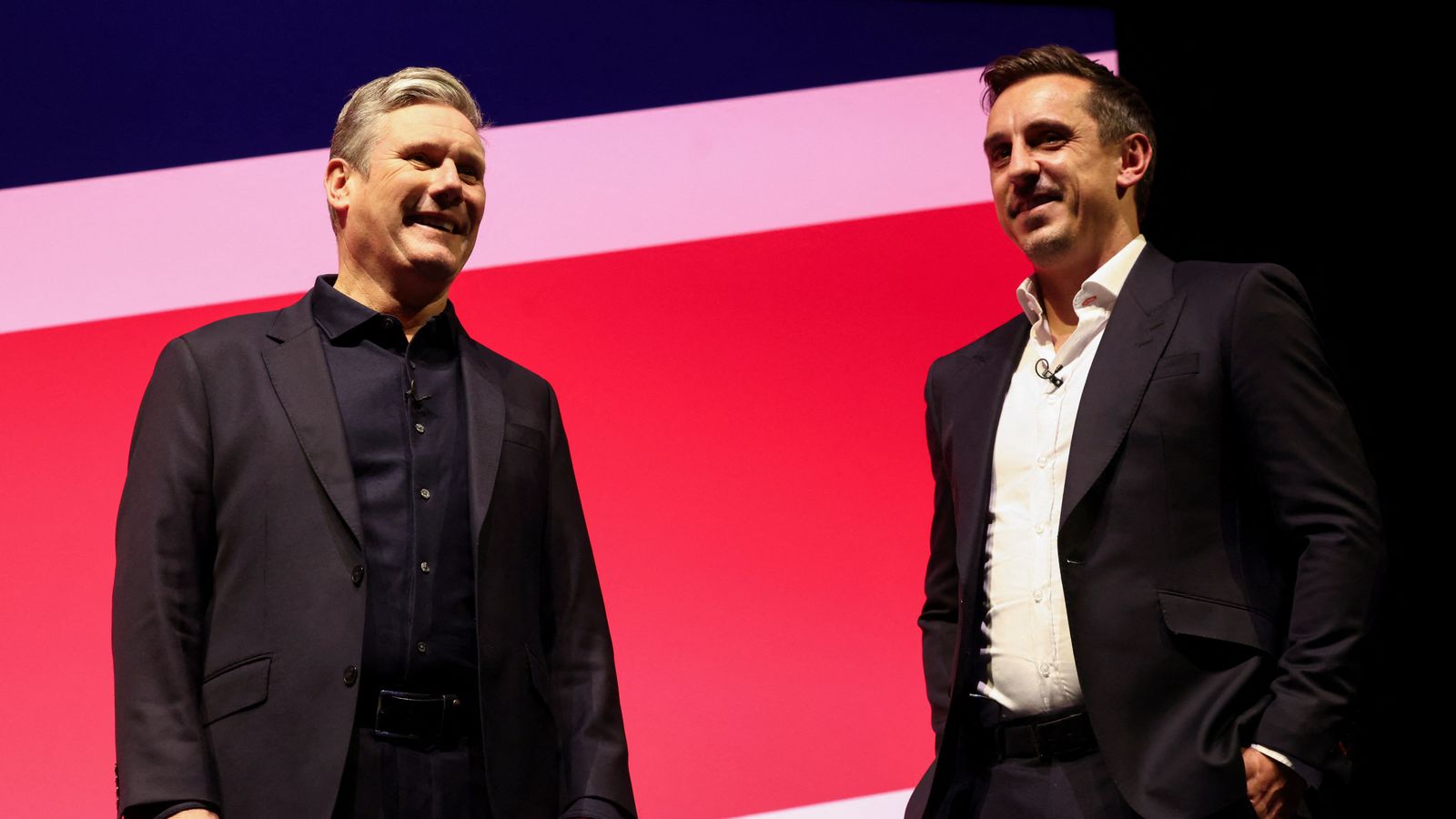