Nonbinary gender identity isn’t a new concept or fad, despite what some people might tell you. History shows that people have been identifying as nonbinary — neither strictly male nor female — for more than two millennia, often serving key roles in their community.

We’wha, a Zuni Native American, was one such individual who didn’t identify with society’s traditional gender definitions. We’Wha was a lhamana, a traditional Zuni gender role often referred to as Two-Spirit, who was assigned male at birth and wore a mixture of male and female clothing while taking on the traditional tasks of both genders, such as weaving and potting, as well as hunting big game and cutting firewood.

We’wha played a significant role in the Zuni community, serving as a cultural leader and ambassador to the European community for the Zunis and the Native American community in general. Google on Monday honored We’wha’s legacy with an interactive Doodle that invites people to try their hand at weaving while learning more about the late We’wha.

The Doodle also marks the beginning of Native American Heritage Month, which celebrates the history, culture and traditions of native Americans each November.

Born in New Mexico in 1849, We’wha was orphaned four years later when We’wha’s parents died of smallpox, a disease introduced to native American populations by European colonists. We’wha would grow to be a talented fiber artist, weaver and potter. While many Zuni children are recognized as lhamana at a very young age, We’wha’s lhamana traits weren’t identified until much later.

Like many lhamana, We’wha would serve as a mediator in the community and perform other chores typically reserved for women. In the dueling pronouns of longtime friend and anthropologist Matilda Coxe Stevenson, “She performs masculine religious and judicial functions at the same time that she performs feminine duties, tending to laundry and the garden,” while noting that “strong character made his word law among both men and women.”

We’wha was part of a Zuni delegation that traveled to Washington, DC, to meet President Grover Cleveland, but conflict between the Zuni and the US government would arise, with We’wha serving prison time for allegations of witchcraft.

Monday’s Doodle was created by Zuni Pueblo guest artist Mallery Quetawki in collaboration with the Zuni tribe, with music composed by the Zuni Olla Maidens. Google also created a behind-the-scenes video about the Doodle. 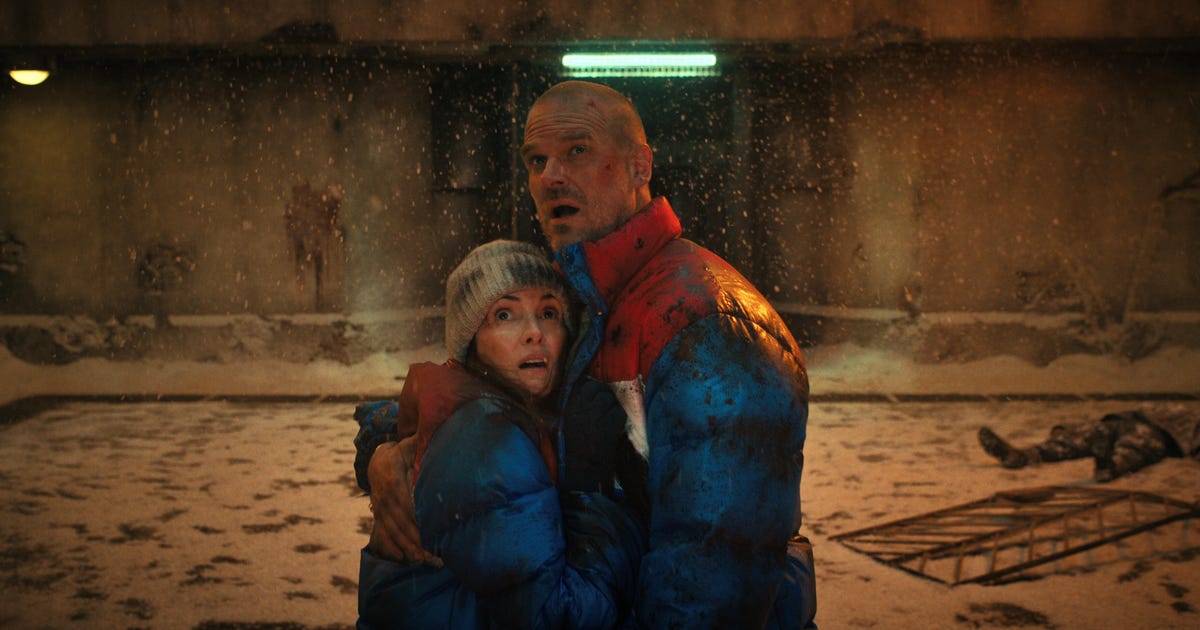