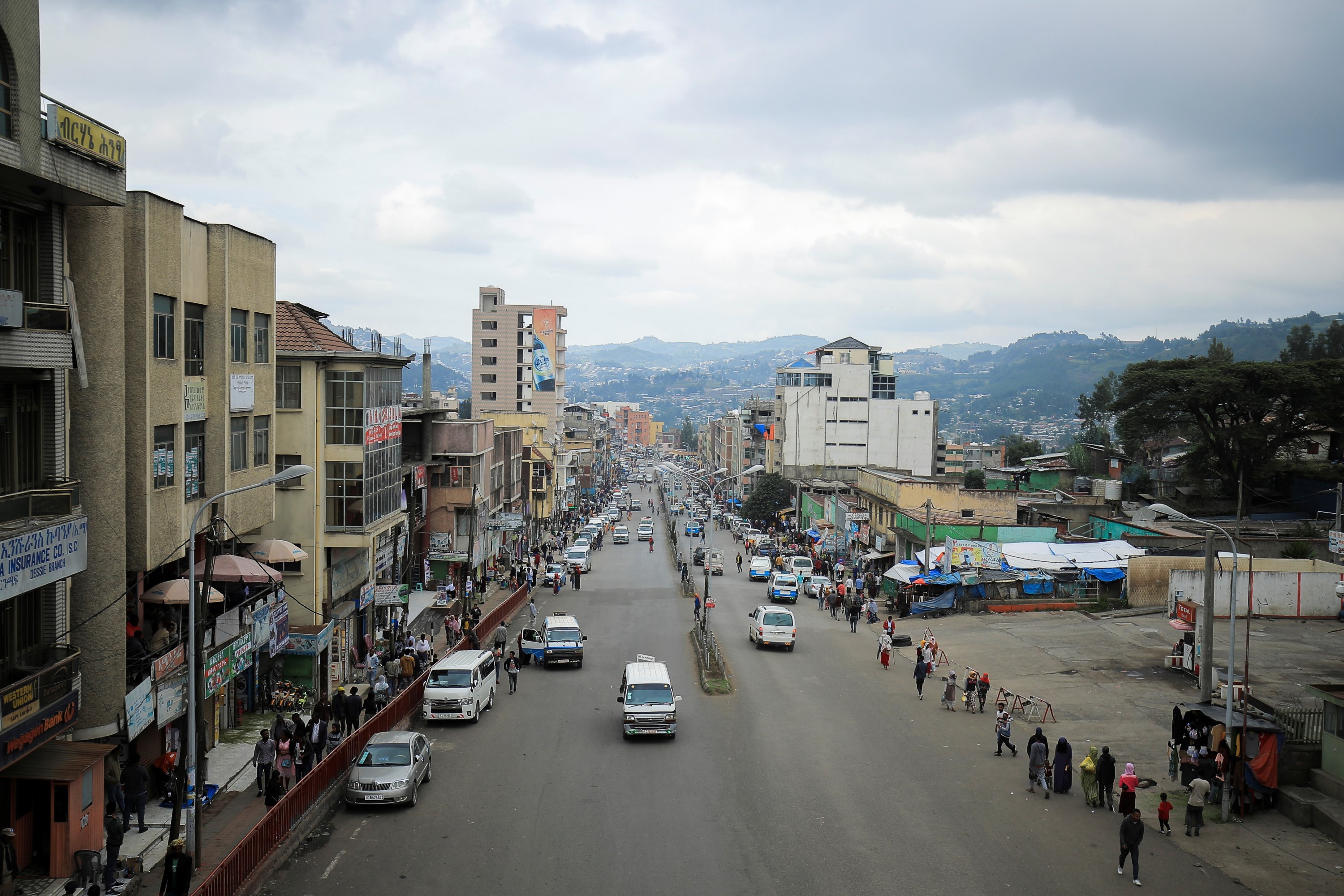 As the Tigray People’s Liberation Front (TPLF) fighting Ethiopia’s central government seized control of more towns in the country’s north, particularly the strategically important town of Dessie, the prime minister appealed to citizens to take up arms while the nation’s Amhara region declared a de facto state of emergency on Sunday.

With few exceptions, all government institutions must support the war effort with immediate effect, according to the “urgent call to action” issued on Sunday evening.

All vehicles will be requisitioned for the military; the security forces are explicitly allowed to take action against anyone who obstructs the war effort.

In addition, all activities are banned after 8 p.m., according to an announcement by the Amhara Region State Council.

“This decree is needed to confront the terrorist TPLF group that is killing and displacing thousands of people,” the order said.

Earlier, Ethiopia’s government said its troops had decided on a tactical withdrawal from parts of Dessie to avoid civilian casualties. The TPLF declared the day before that it had taken control of the town, but the central government initially denied this.

Government spokesperson Legesse Tulu announced on Sunday that fierce fighting was continuing in and around Dessie and also the neighboring town of Kombolcha.

Independent information was not available at first, given the largely blocked telephone and internet connections.

The two towns are strategically important. They are located on the main artery leading to the capital Addis Ababa, almost 400 kilometers (250 miles) to the south.