LONDON — Barclays CEO Jes Staley will stand down following an investigation into his relationship with Jeffrey Epstein, the bank said in a statement Monday.

C.S. Venkatakrishnan (known as Venkat) will take over as chief executive with immediate effect, subject to regulatory approval, it added.

Barclays and Staley “were made aware on Friday evening of the preliminary conclusions” of a probe by the U.K.’s Financial Conduct Authority and the Prudential Regulation Authority, Barclays said.

It added that the investigation was into “Mr Staley’s characterisation to Barclays of his relationship with the late Mr Jeffrey Epstein and the subsequent description of that relationship in Barclays’ response to the FCA.”

“In view of those conclusions, and Mr Staley’s intention to contest them, the Board and Mr Staley have agreed that he will step down from his role as Group Chief Executive and as a director of Barclays,” the bank said.

Shares of Barclays bank were trading 1.2% lower Monday morning after the announcement

The bank said the investigation “makes no findings that Mr Staley saw, or was aware of, any of Mr Epstein’s alleged crimes, which was the central question underpinning Barclays’ support for Mr Staley following the arrest of Mr Epstein in the summer of 2019.”

Billionaire financier Epstein was arrested in July 2019 on child sex-trafficking charges but hanged himself a month later in a Manhattan federal jail.

Staley’s links to the dead financier have been the subject of an investigation by the U.K.’s financial watchdog and Bank of England’s regulatory authority. Barclays said that the “regulatory process still has to run its full course and it is not appropriate for Barclays to comment further on the preliminary conclusions” of the investigation.

Regarding the appointment of Venkat, Barclays said its board “has had succession planning in hand for some time, including reviewing potential external appointees, and identified Venkat as its preferred candidate for this role over a year ago, as a result of which he moved from the position of Group Chief Risk Officer to Head of Global Markets.”

Barclays said it was confident that under his leadership, the bank “will continue its strategic direction and improve performance in line with the progress of recent years.”

Prior to joining Barclays in 2016, Staley worked at JP Morgan Chase from 1994, holding senior roles in asset management and investment banking.

Any former association with Epstein is now proving toxic for a variety of high-profile people.

Epstein’s close associate and former girlfriend, British socialite Ghislaine Maxwell, is herself awaiting trial on charges that she recruited underage girls to be sexually abused by Epstein. She denies the charges.

One of Epstein’s accusers, Virginia Giuffre, has claimed that Prince Andrew, the Duke of York, had sex with her when she was underage and in the clutches of Epstein and Maxwell. Prince Andrew denies the allegations.

Epstein is also known to have socialized with former U.S. presidents Donald Trump and Bill Clinton, both of whom have sought to distance themselves from Epstein, insisting they knew nothing of his crimes.

Susannah Streeter, senior investment and markets analyst at Hargreaves Lansdown, commented on Monday that “‘the repercussions from the Jeffrey Epstein scandal stretch far and wide, and now Barclays finds itself at the centre of the storm.”

“While the probe did not centre on Mr Staley’s role at Barclays but what he disclosed about his previous position at JP Morgan, what was under question was how he characterised his former relationship with the disgraced financier,” she said in a note.

“It’s understood Mr Staley will contest the conclusions, and clearly the board want to distance Barclays from what could be a long drawn out process.” 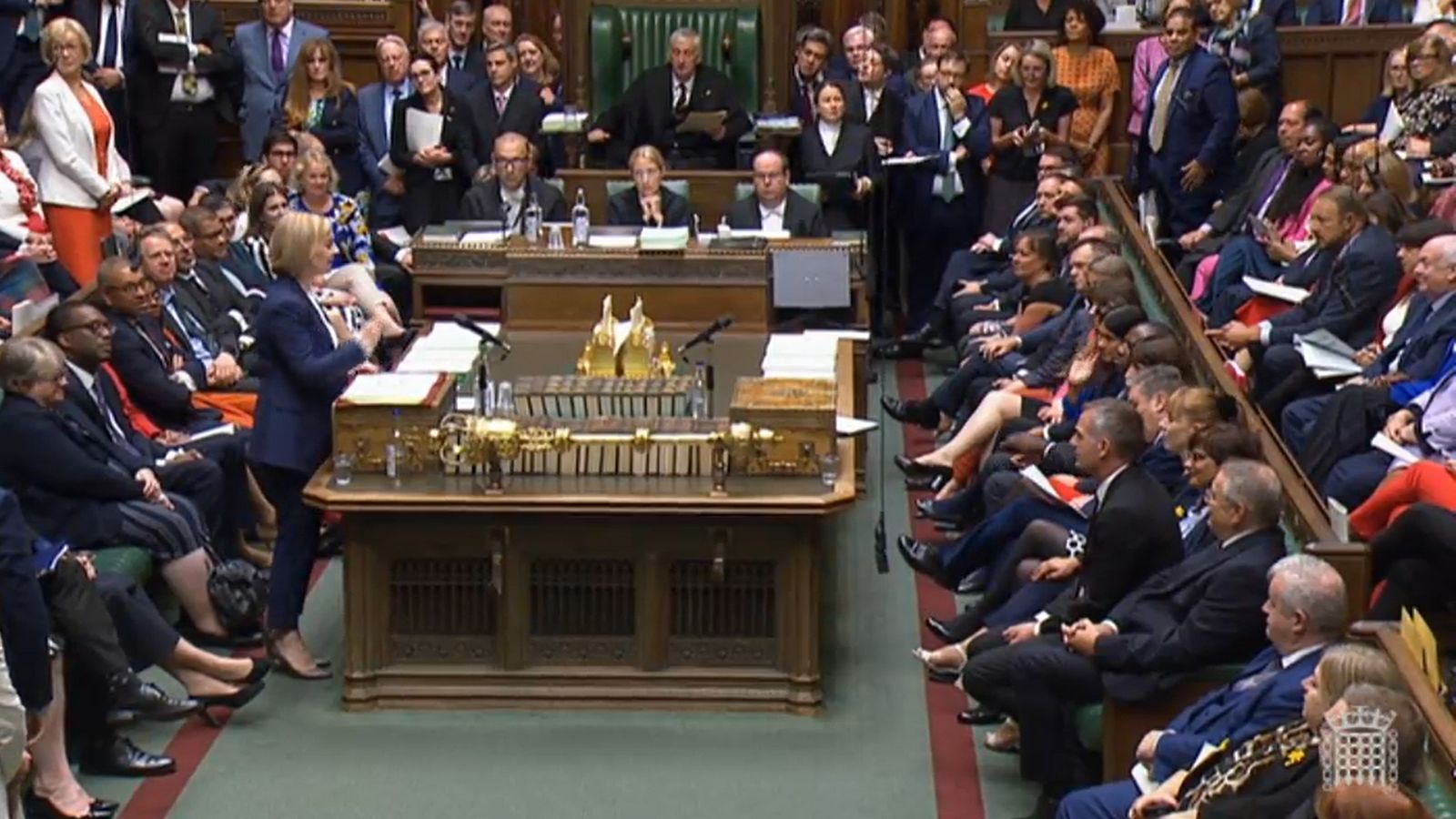