U.S. Rep. Marjorie Taylor Greene (R-GA) wears a “Trump Won” face mask as she arrives on the floor of the House to take her oath of office as a newly elected member of the 117th House of Representatives in Washington, U.S., January 3, 2021.

According to a public disclosure, the Georgia Republican purchased a stake in Digital World Acquisition Corp., or DWAC, on Friday. The stake is worth at least $15,000 but no more than $50,000.

That triggered a buying mania among retail investors in DWAC shares over two days last week, which drove the stock up more than 800%. The SPAC was at one point the most traded name on Fidelity’s platform, and the ticker DWAC has been among the most mentioned on Reddit’s WallStreetBets chatroom.

But based on DWAC’s price fluctuations and when Greene said she made her investment, on Friday, it’s almost certain she has lost money on the trade.

“This transaction was reported in compliance with House rules and provides all required details about the transaction,” her office said in an email.

Greene is perhaps best known on Capitol Hill for her steadfast loyalty to Trump and incendiary beliefs — such as reportedly indicating support for executing top Democrats — that have drawn bipartisan rebukes.

The House in February stripped her of her committee assignments as punishment for a lengthy collection of theories she promoted before taking office, including a pro-Trump QAnon conspiracy.

In May, Greene compared mask mandates on the House floor to the Holocaust, writing on Twitter that “Vaccinated employees get a vaccination logo just like the Nazi’s forced Jewish people to wear a gold star.”

Despite the bipartisan criticism, Greene remains a fierce supporter of Trump’s and now has a financial interest in the former president’s social media business.

Shares of DWAC pulled back nearly 35% this week, but the stock is still trading above $50 per share, five times higher than the SPAC IPO price of $10. At least two hedge funds that were among early investors in DWAC — Lighthouse Investment Partners and Saba Capital Management — dumped their sizable stakes last week after learning of the SPAC’s target company.

On Jan. 20, the day President Joe Biden was inaugurated, Greene sold her shares in several of the country’s most prominent Big Tech companies.

She did not report having sold any other securities that day.

SPACs are a special type of company that have no commercial operations.

Instead, they raise funds aggressively through an initial public offering and eventually merge with a smaller company that meets the goals of the SPAC’s prospectus. Also known as “blank-check” companies, SPACs have grown popular on Wall Street in recent years as a way for both private-equity firms and the general public to invest in young companies.

On Tuesday, Trump issued a statement about the new social media app he plans to roll out as well as an on-demand video streaming service.

“To take on Big Tech censorship, we are creating a ‘Big Tent’ platform: Truth Social,” Trump said. “We are inviting people of all political stripes, and all different viewpoints, to come and participate once again in the great American debate. That’s what our country is supposed to be about.”

Trump’s plans for a social media app come months after he was banned by Twitter and Facebook for inciting the deadly Jan. 6 Capitol riot by his supporters.

— CNBC’s Christina Wilkie and Kevin Breuninger contributed to this report.

Saudi Arabia to allow vaccinated citizens to travel from May 17 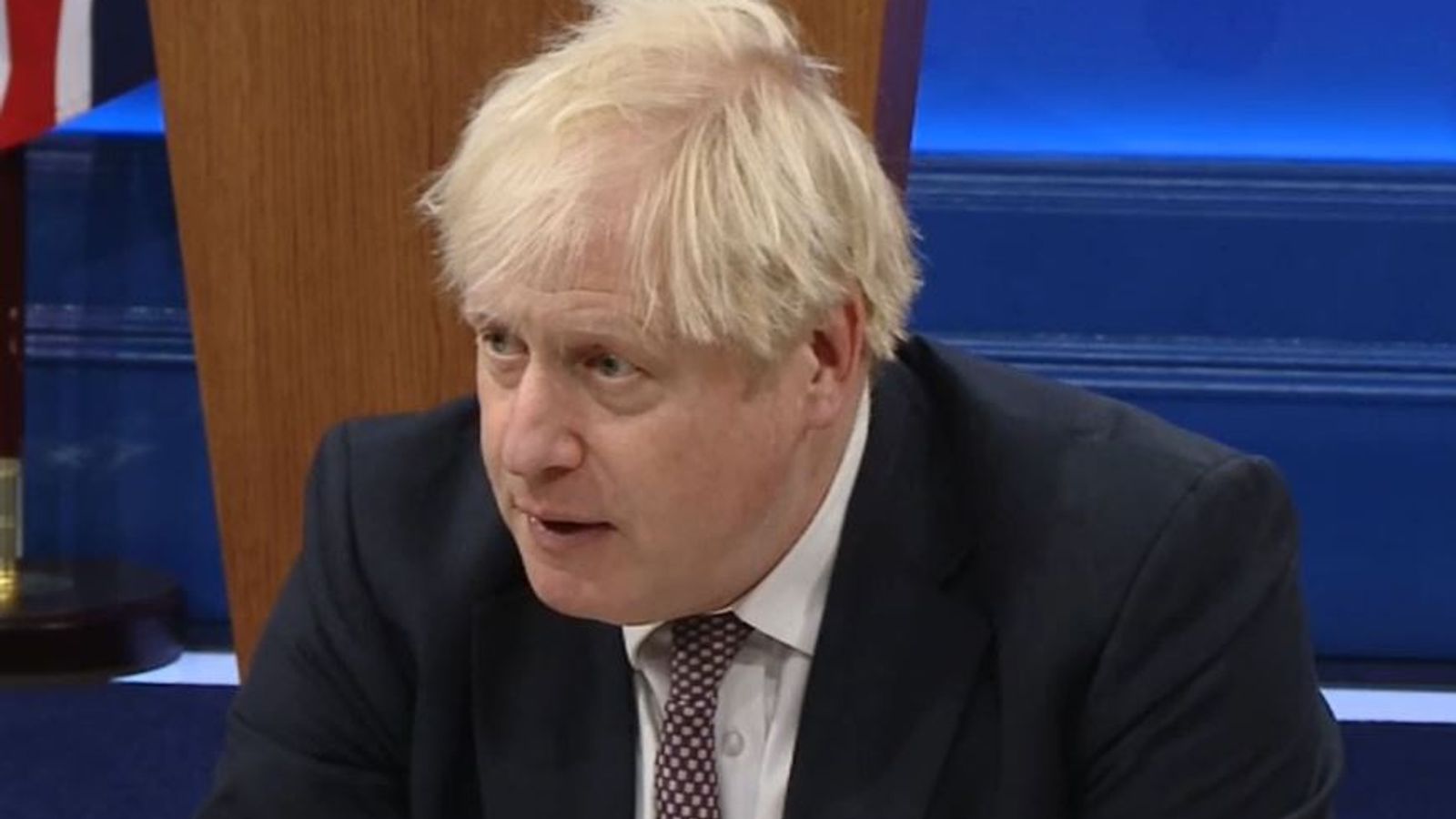 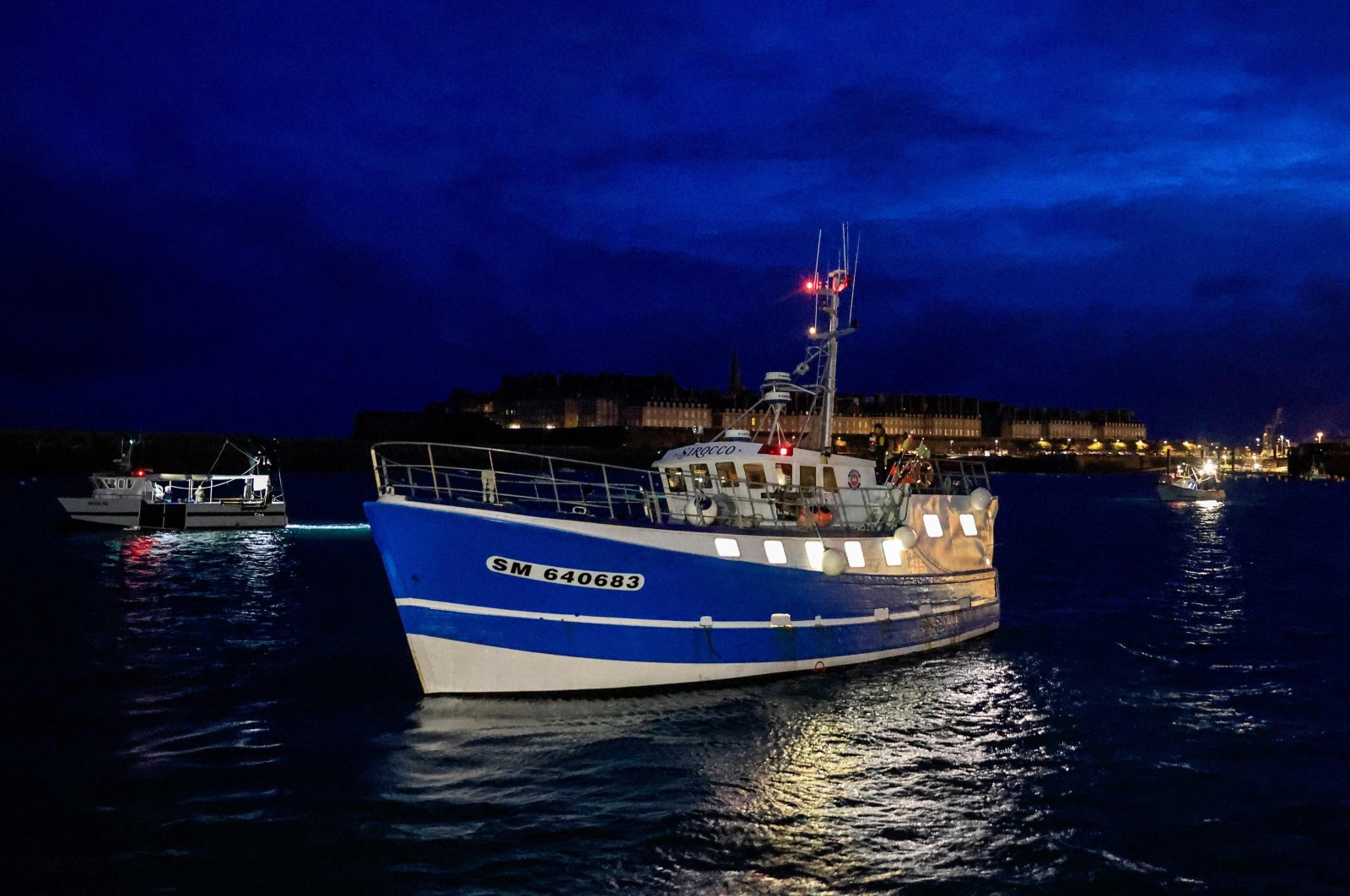