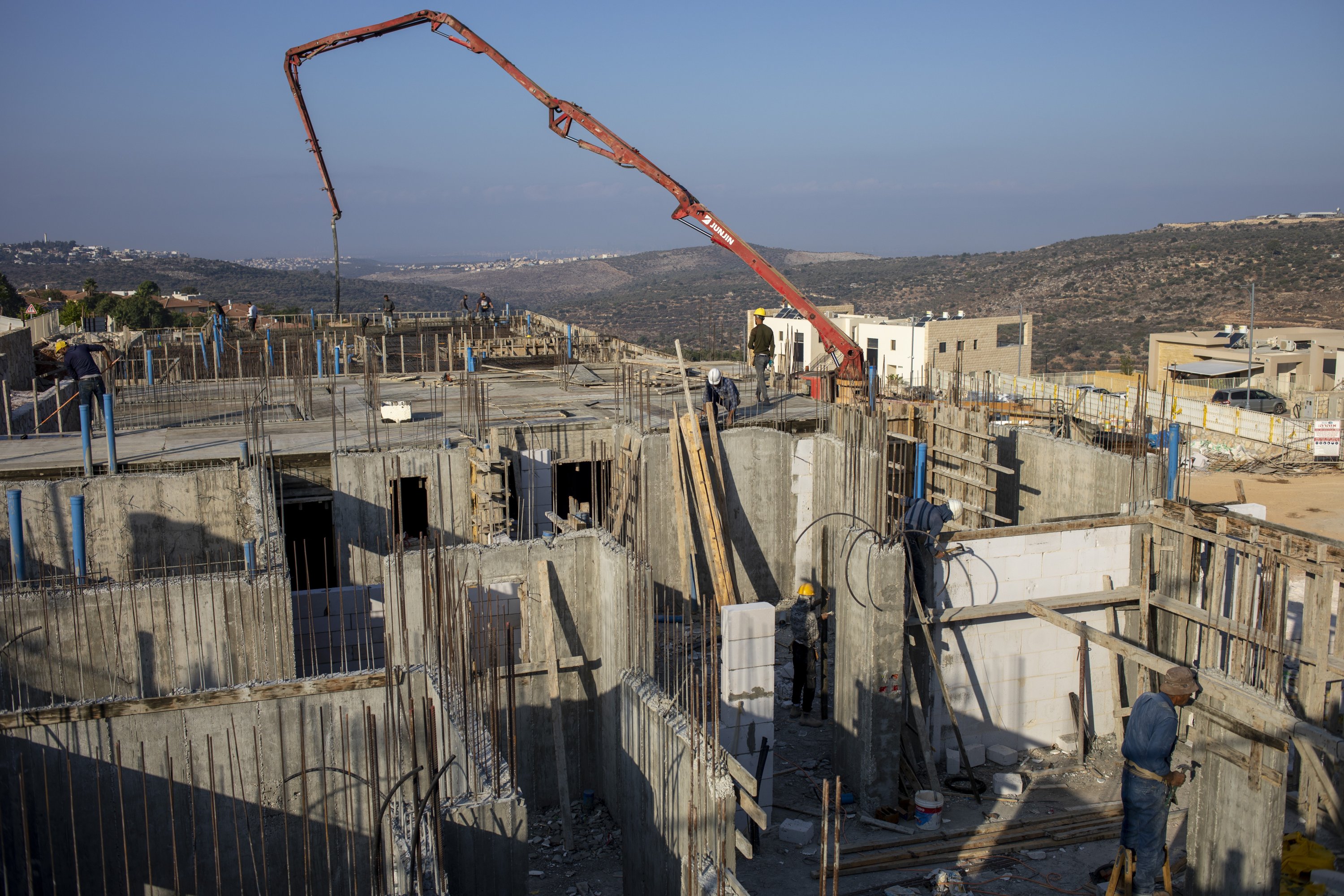 A settlement monitor said Wednesday that an Israeli committee approved about 3,000 new settler homes in the occupied West Bank, a day after the Biden administration issued its strongest condemnation yet of the proposed construction.

Word of the approval came from Hagit Ofran from the anti-settlement group Peace Now. There was no immediate confirmation from the Defense Ministry. Israeli public broadcaster Kan also reported that about 3,000 units were approved.

The ministry’s higher planning council, which authorizes West Bank construction, convened Wednesday to authorize the housing units, with more than half of them getting final approval before the building starts. The start of the meeting was confirmed by the Israeli defense body COGAT.

If confirmed, the approval of the new construction is bound to raise friction with the United States and Europe, anger the Palestinians and test Israel’s fragile governing coalition, made up of ultra-nationalists, centrists and dovish parties that oppose settlements.

On Tuesday, the U.S. State Department said that it was “deeply concerned” about Israel’s plans to advance new settlement homes, including many deep inside the West Bank. “We strongly oppose the expansion of settlements, which is completely inconsistent with efforts to lower tensions and to ensure calm and damages the prospects for a two-state solution,” State Department spokesperson Ned Price told reporters in Washington.

The Palestinians seek the occupied West Bank, along with the Gaza Strip and East Jerusalem – areas Israel captured in the 1967 Mideast war – for their future state.

The Palestinians view the settlements, which house some 700,000 Israelis, as the main obstacle to peace, and most of the international community considers them illegal. Israel views the West Bank, home to more than 2.5 million Palestinians, as the biblical and historical heartland of the Jewish people.

The committee was also supposed to approve 1,600 housing units for Palestinians who live in areas of the West Bank that are under full Israeli control, outside the enclaves administered by a Palestinian autonomy government. Palestinians and rights groups say those homes are a small fraction of demand.

On Sunday, Israel announced construction tenders for 1,355 housing units in the West Bank, the first move of its kind since President Joe Biden assumed office pledging to take a harder line on the settlements. It also appeared to run contrary to the new Israeli coalition government’s own vows to reduce tensions with the Palestinians.

The move drew condemnation from the Palestinians, dovish members of Israeli Prime Minister Naftali Bennett’s diverse governing coalition, the EU and the U.S.

Millions of Chinese under COVID-19 lockdown amid delta outbreak

T20 World Cup 2021: New Zealand in the semi-finals; India and Afghanistan out of the World Cup