The minister has constituted a committee to look into the matter, which will be headed by the PTV managing director. People from other sectors, including the PTV’s Human Resources (HR) department, will also be a part of the committee.
A meeting of the inquiry committee has been called today (Wednesday) in which members of the committee will figure out why the argument between the two took place. The exchange that took place between Dr Nauman Niaz and Shoaib Akhtar, both off-air and on-air, will be studied.

The committee will send its findings to the information minister

In case the findings highlight Dr Nauman Niaz’s mistake, the committee will take action against him.

The inquiry committee will also summon Dr Niaz and Akhtar to hear their sides of the story.

Confirming the news, PTV News shared a statement on their official Twitter handle, which stated that the management has taken notice of the incident that took place between Shoaib Akhtar and the anchor on PTV Sports.
The statement added that a meeting in this regard will be held today.

After the heated exchange, and an abrupt commercial break taken by PTV Sports, the show resumed.

However, a few minutes later, Shoaib Akhtar got up from his chair and announced he was resigning from PTV sports due to the way he was “insulted”. Unclipping his microphone, Akhtar walked out as Dr Nauman Niaz kept reading from his script. 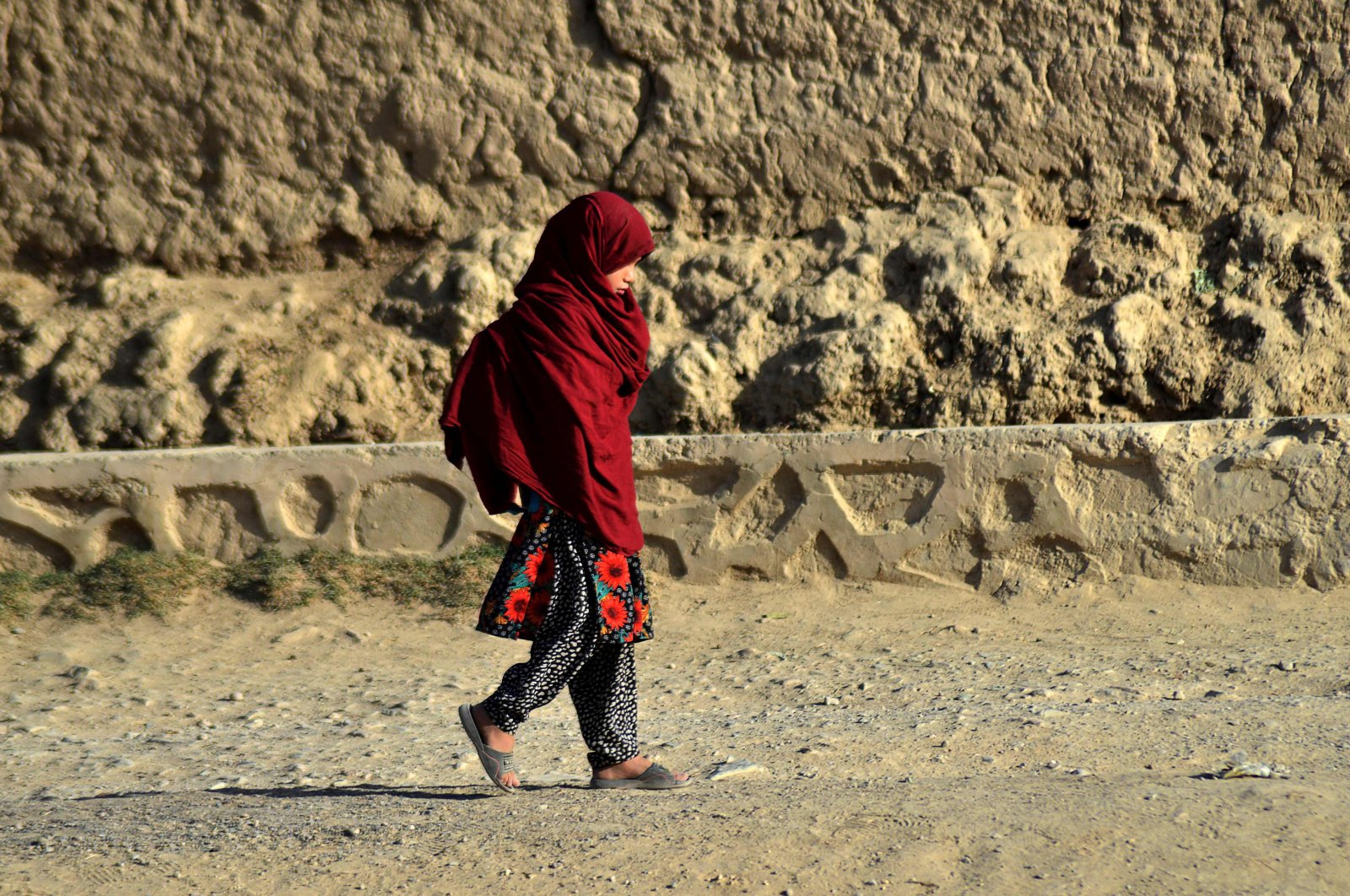 Afghans ‘marry off’ baby girls for dowries as starvation soars