In this match being played in Abu Dhabi, the Bangladesh team decided to bat first after winning the toss, which did not work for them.

The England bowlers also maintained their excellent bowling performance of the previous match and did not allow the Bangladesh batsmen to play openly.

Famous players like Lytton Das, Mohammad Naeem and Shakib Al Hasan could not even get double digits.

First Mushfiqur Rahim’s 29 and captain Mahmudullah’s 19 and then Nasim Ahmed’s 19, Noorul Hassan’s 16 and Mehdi Hassan’s 11 helped the Bengal Tigers to score 124 for 9 in the allotted 20 overs.

The target set by Bangladesh was easily achieved by England in the 15th over at a loss of two wickets.

Sharaful Islam and Nasim Ahmed took one wicket each for Bangladesh.

England’s Jason Roy was declared the man of the match for his excellent batting.

It should be noted that with 2 points of this victory, England got 4 points on the table, with which it came to the first position. 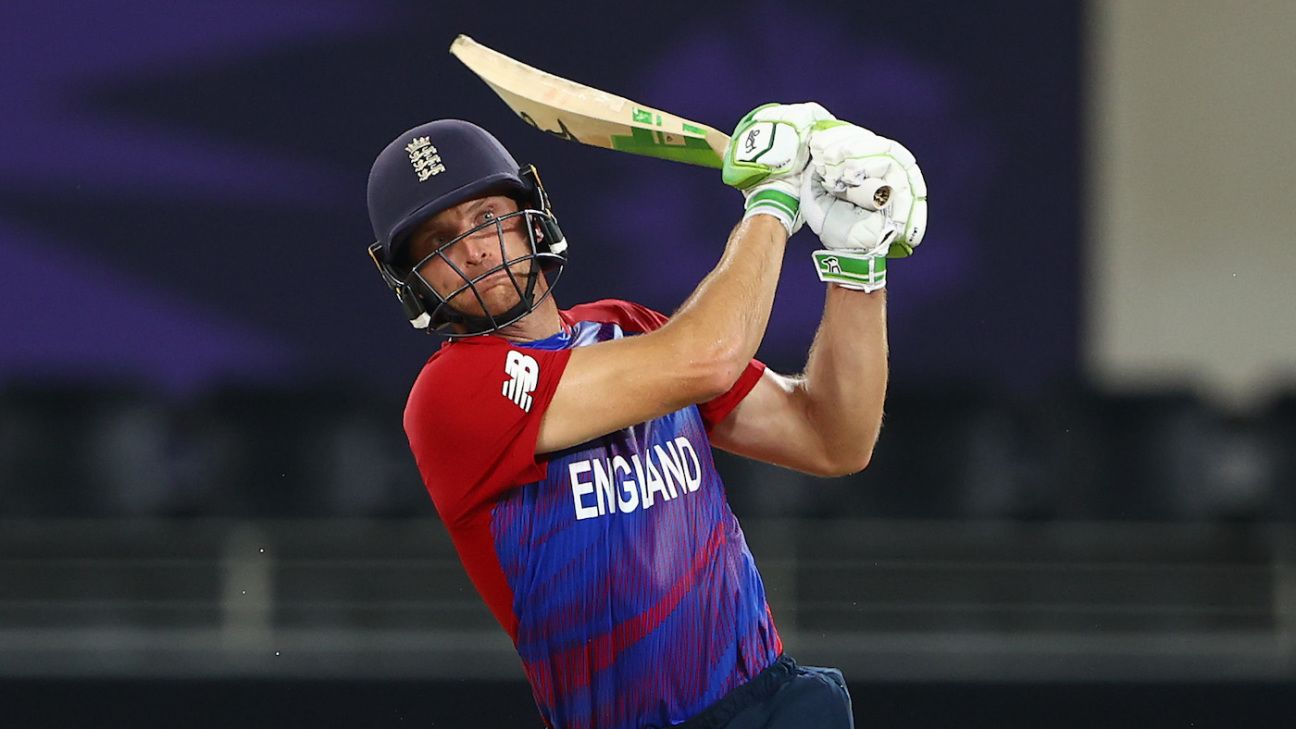 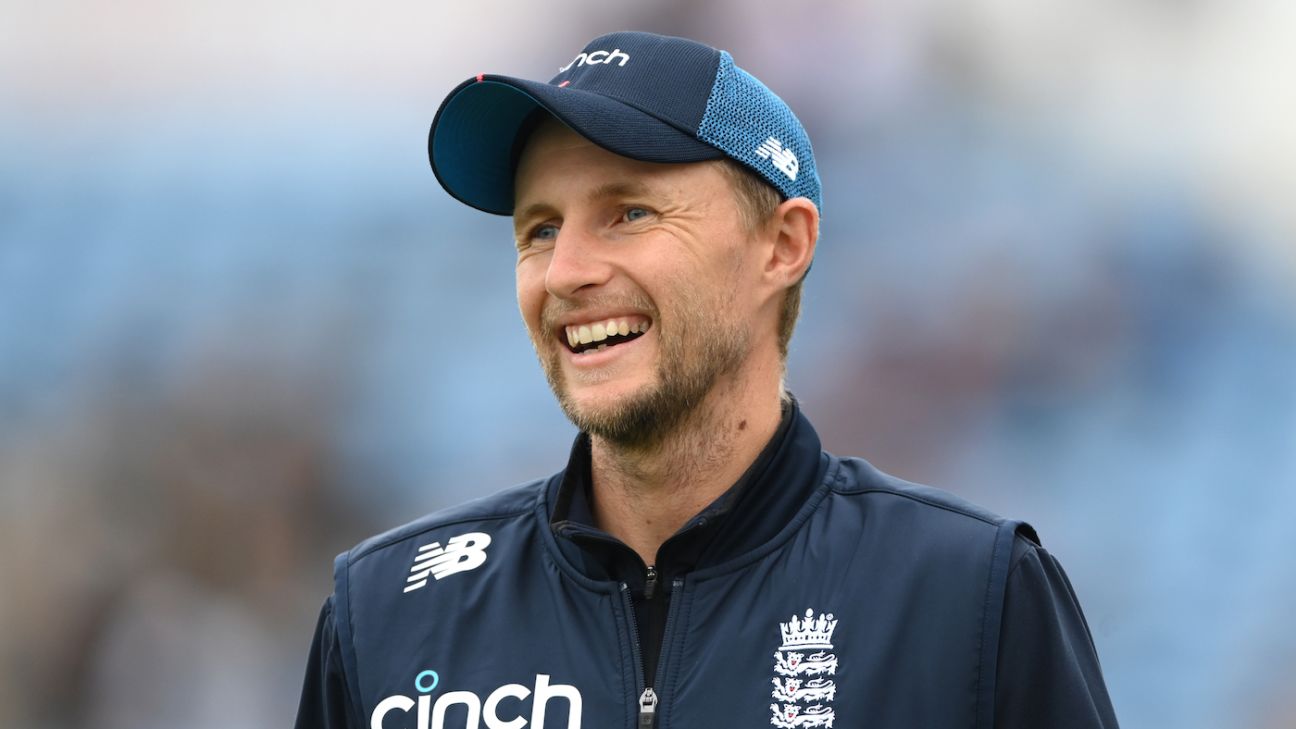 Men’s Ashes 2021-22 – Gabba no longer such a ‘stronghold’ for Australia, warns Joe Root 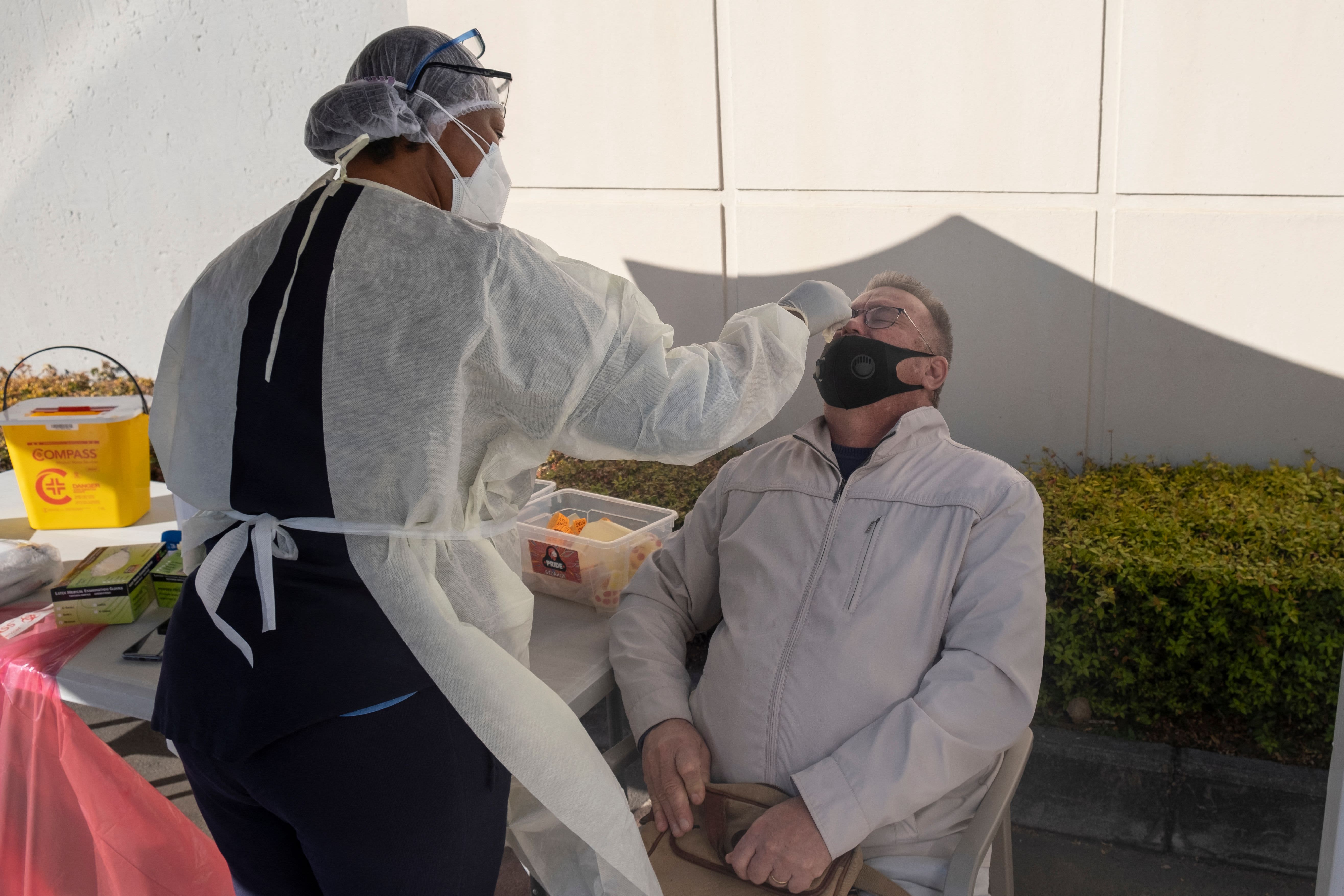 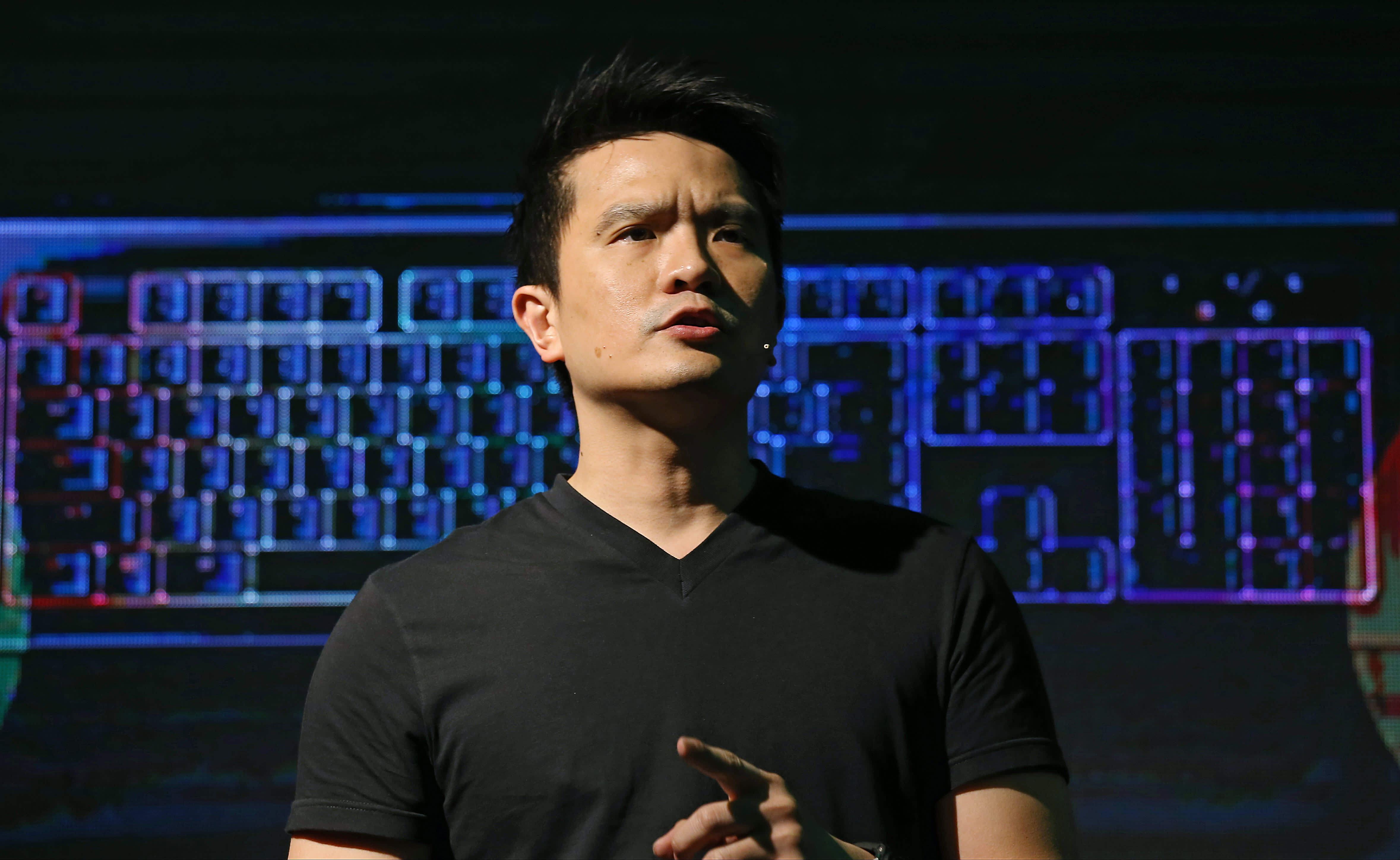