Ankara: According to the news, Turkish President Recep Tayyip Erdogan on Saturday declare the ambassadors of 10 countries ‘persona non grata’ (unwelcomed persons) in a statement in support of a detained civil society leader and activist Osman Kavala in Turkey.

“I have ordered our foreign minister to declare these 10 ambassadors as persona non grata as soon as possible,” he said, referring to a term used in diplomacy which signifies the first step before expulsion.

“They must know and understand Turkey,” he added, accusing the envoys of “indecency.”

“They must leave here the day they no longer know Turkey,” he said of the ambassadors.

The ambassadors issued an unusually joint statement on Monday against the continued detention without trial of Usman Kawala.

According to the news agency, ambassadors of other European countries, including the US, Germany, Canada, Denmark, Finland, France, Netherlands, New Zealand, Norway and Sweden were among those declared unacceptable. 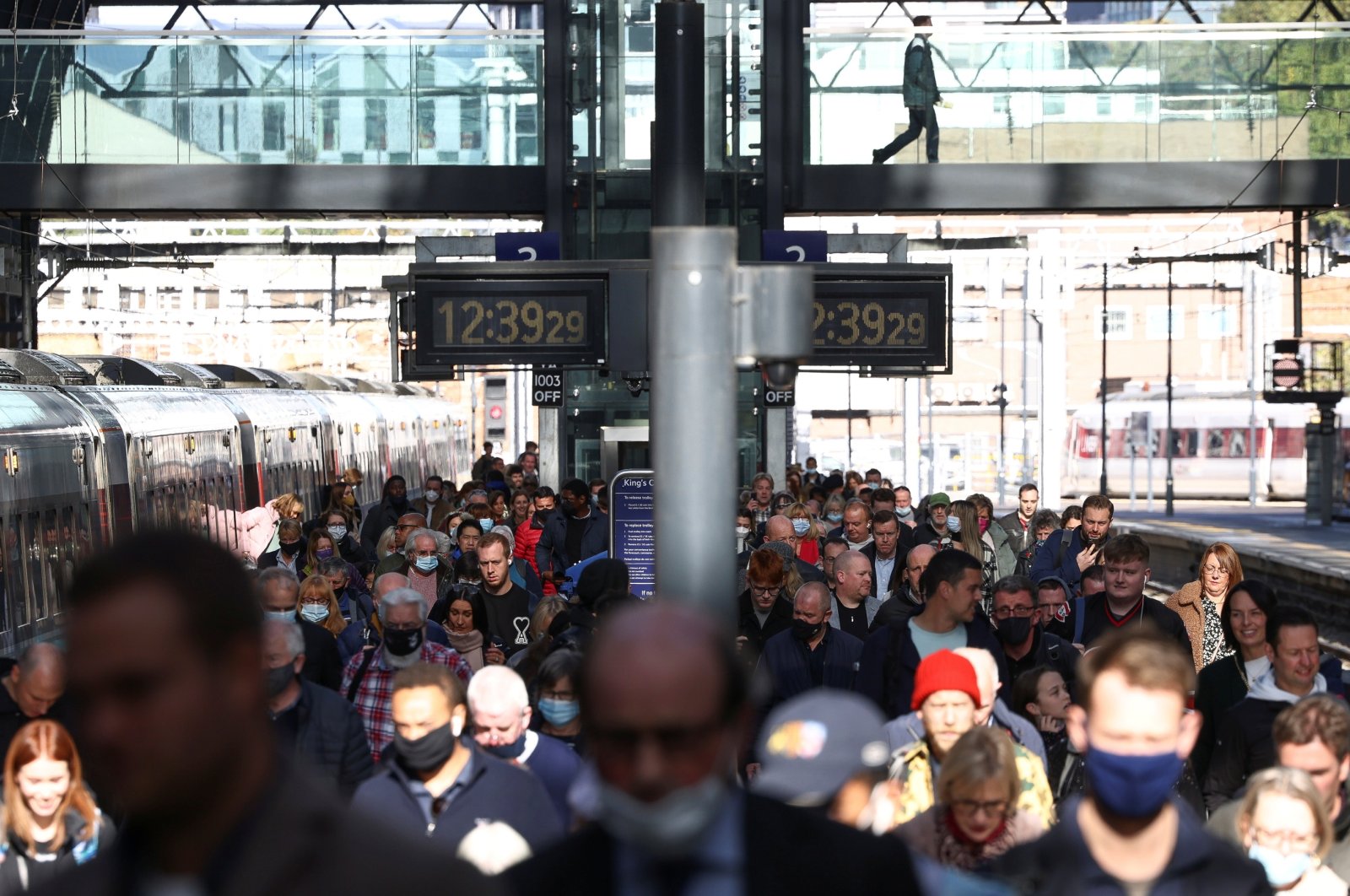