“I think they’ll show what they’ve got in the World Cup. I had a big belief that our team could go a long distance.”

If you count the practice matches Sri Lanka played before the tournament began (and perhaps you shouldn’t count them), they have won seven T20 matches in a row. They were also the most impressive side in the qualifying round. These sound like minor compliments to throw the way of a team that won this tournament in 2014, but for this Sri Lanka side, who have had a truly atrocious T20 record over the past three years, these were substantial achievements.

Ahead of their first Super 12s clash, captain Dasun Shanaka reflected on the progress he feels his team has made over the past few weeks.

“As a young team you have to expect the kinds of losses we’ve had in the past,” he said. “When new players come in, you lose some games and learn from those losses and that’s how you start to win. We practiced right through and developed our skills as well. You’ve probably seen the improvement from Lahiru Kumara, and Maheesh Theekshana, and Pathum Nissanka. They’ve all started producing results at the right time. Their effort has been fantastic, and the coaching staff gets credit for that as well.”

Shanaka has often spoken about creating a positive team environment – something that may have been a particular challenge for him, having been named captain only months before the World Cup, following a tumultuous contracts standoff. Right now, he said, the dressing room vibes are as good as ever.

“The whole dressing room is relaxed. Players can do their own thing, the way they like. There’s no one to force them. The same things they do in practice, they take to the field. I think they’ll show what they’ve got in the World Cup.

“I had a big belief that our team could go a long distance. I’ve been here as captain a little while now, and I think we are close to getting the best out of the players. The coaching set up and the advice we get is great as well.

“I think in terms of experience, you can look at us and say we don’t have as much as teams who have played for Sri Lanka before. But in terms of ability, we’re not far off. I think we can do something big in this World Cup, and finish it really strongly.” 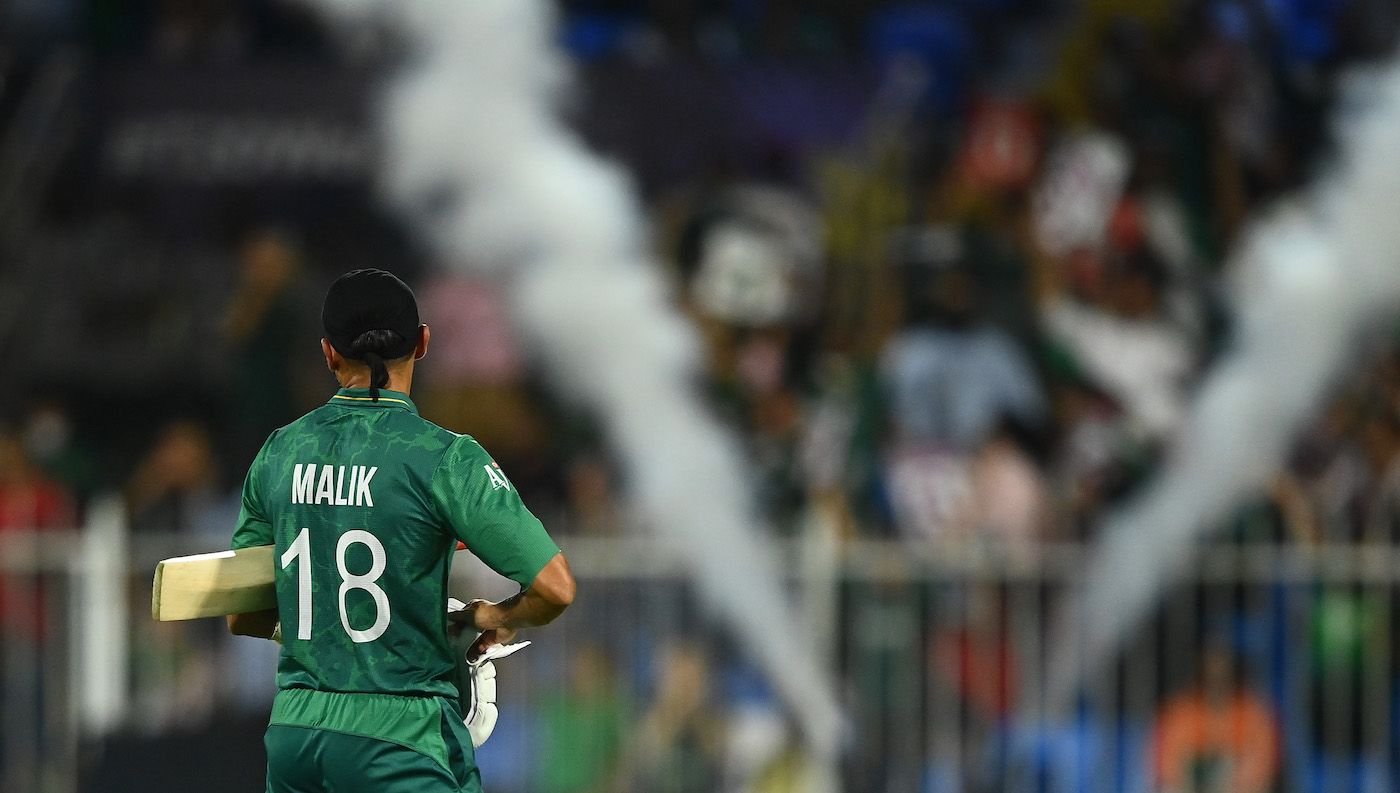 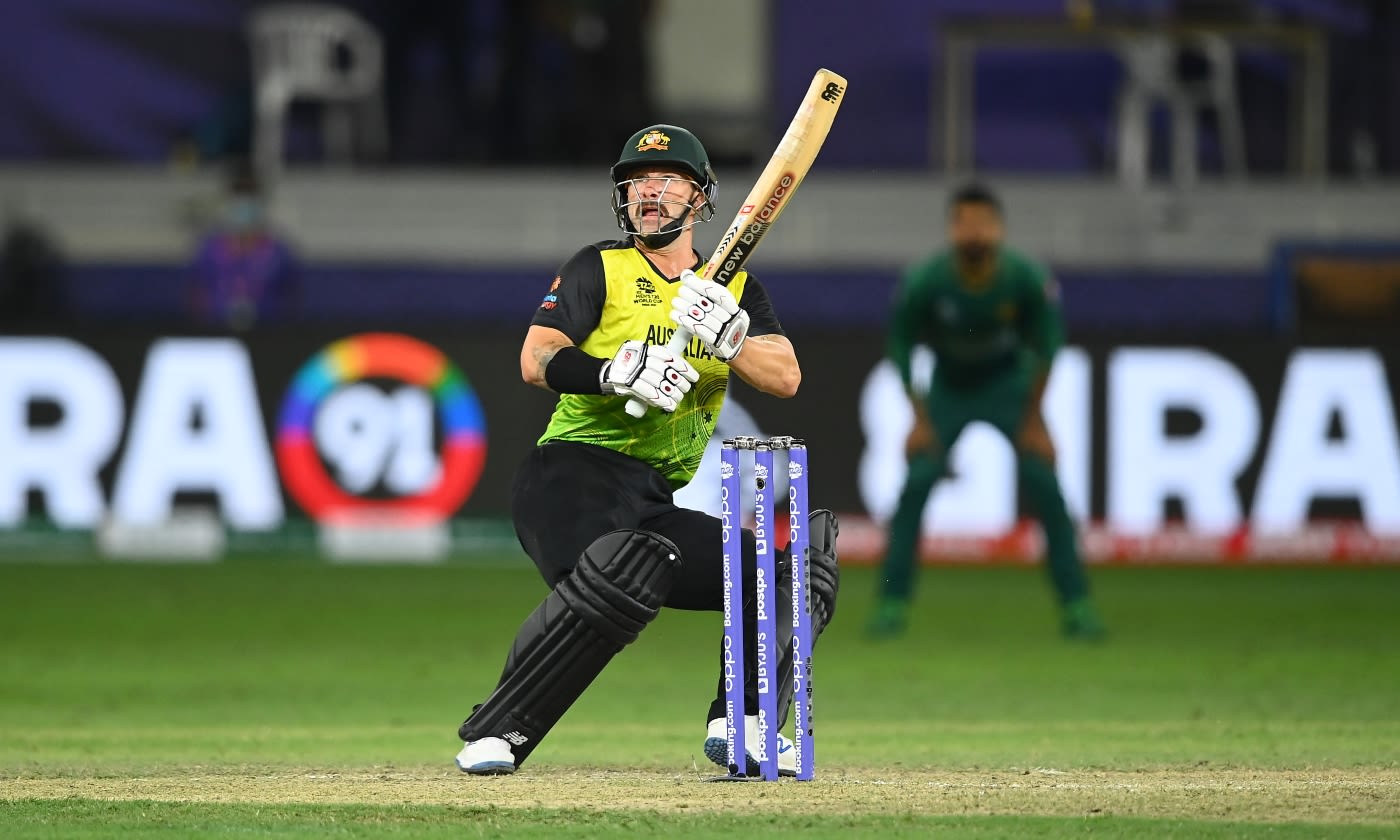 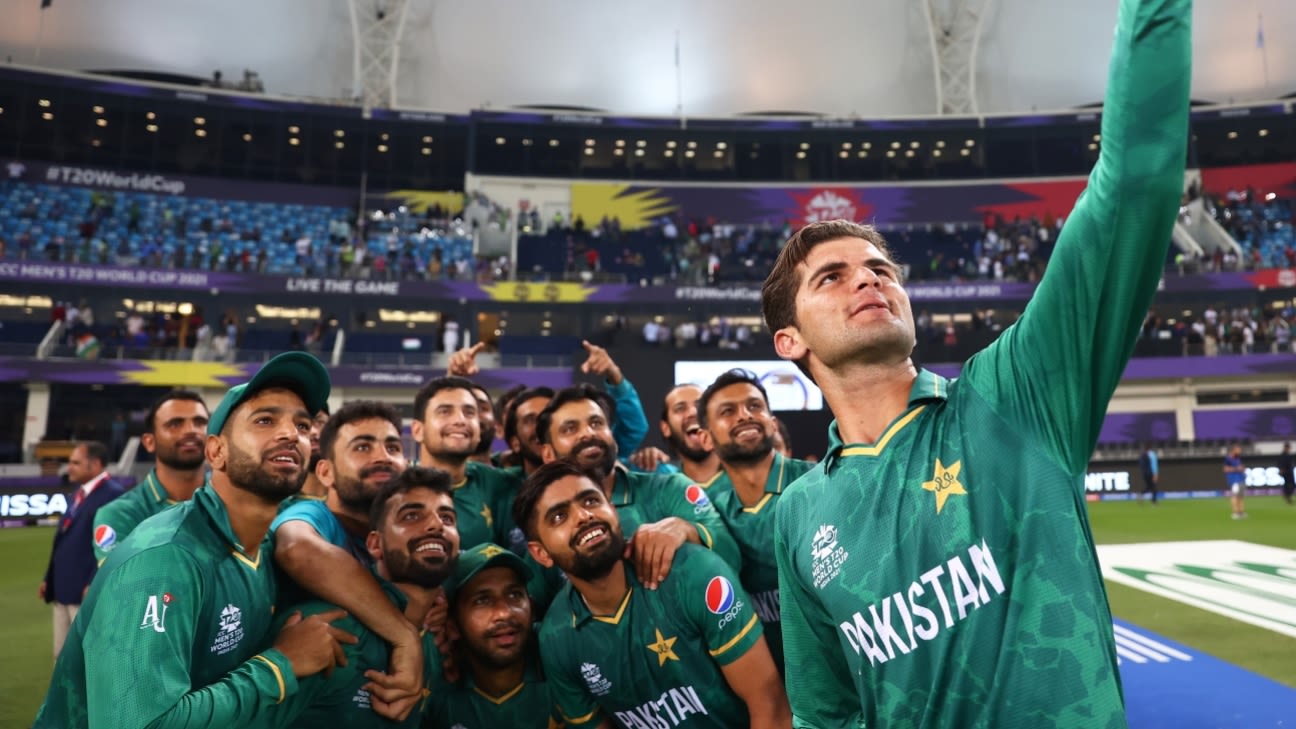