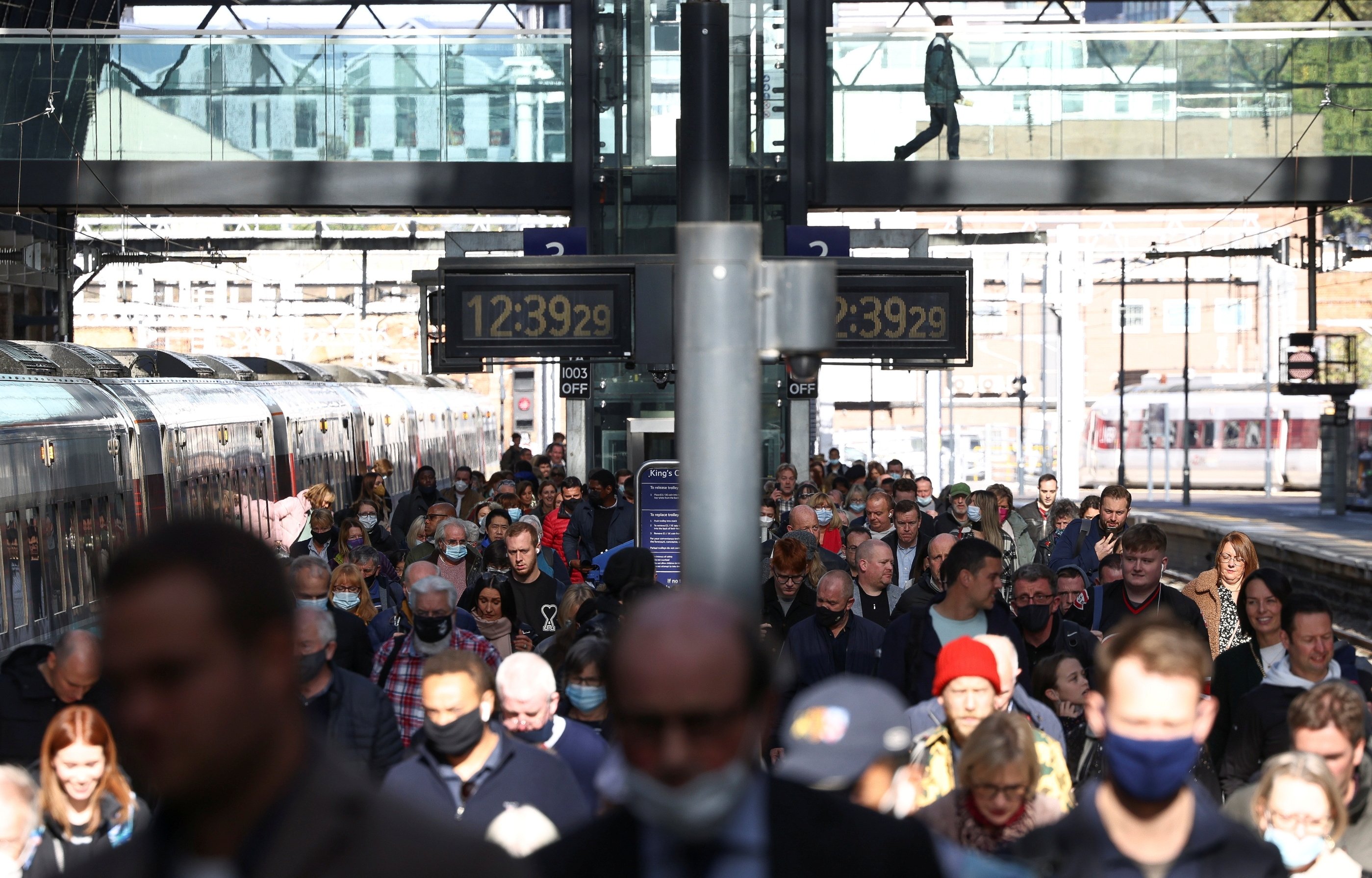 The total number of cases in the country since the start of the pandemic is now over 8.6 million, while the death toll swelled by 115 to reach 139,146, according to official data.

“We’re watching the numbers very carefully every day,” Prime Minister Boris Johnson told reporters earlier in the day while on a trip to Northern Ireland.

“You’re absolutely right the number of infections is high. But we’re within the parameters of what the predictions were. We’re sticking with our plan,” he added.

Johnson said the U.K. was in an “incomparably better” position than last year because of the vaccination scheme, but warned that the country needed to “fortify ourselves further” ahead of winter.

“The numbers are high, we can see what’s happening, we can see the increase, now is the time to get those booster jabs and also to vaccinate the 12- to 15-year-olds as well,” he said.

Up to and including Wednesday, over 49.5 million people, or 86.2%, aged over 12 have received their first vaccine doses, while more than 45.4 million, or 79%, have had two doses, latest data showed.